MADISON, Wis. - Motorists should be on the watch for increased deer activity on the roads throughout the month of June, according to the Wisconsin Department of Public Transportation. 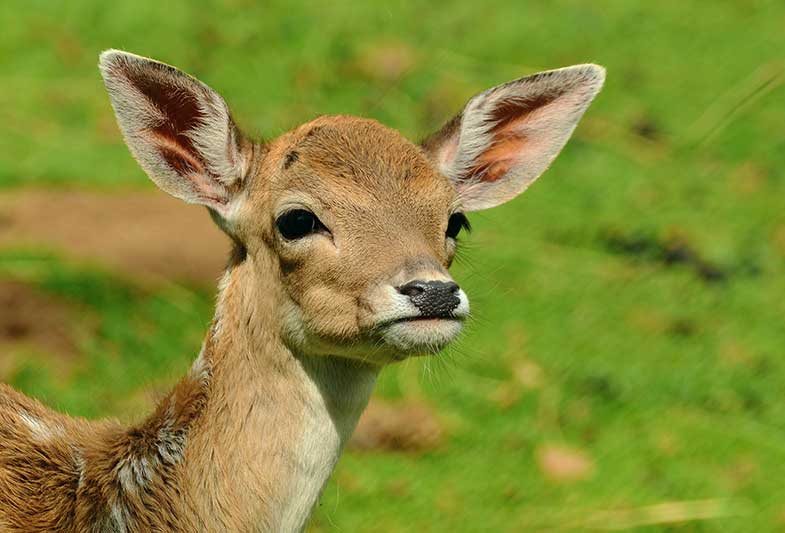 The month of June has the highest rate of motorists injured in deer-related crashes, according to the DOT. During this time young deer separate from their mothers, while does look for places to give birth, resulting in an overall increase in activity.

The DOT is urging all motorists to stay safe and alert. There were a total of 20,482 deer-related crashes in 2016, 959 of which took place in Dane County.

Deer are active at all times of the day, but appear most often in the early-morning and evening. While you can use your horn to scare deer off the road, according to the DOT, if it impossible to avoid hitting a deer, slow down and be sure not to swerve out of your lane.