November 11th is a federal holiday each year celebrating U.S. military veterans. Did you know that Deerbusters has a link to the military? 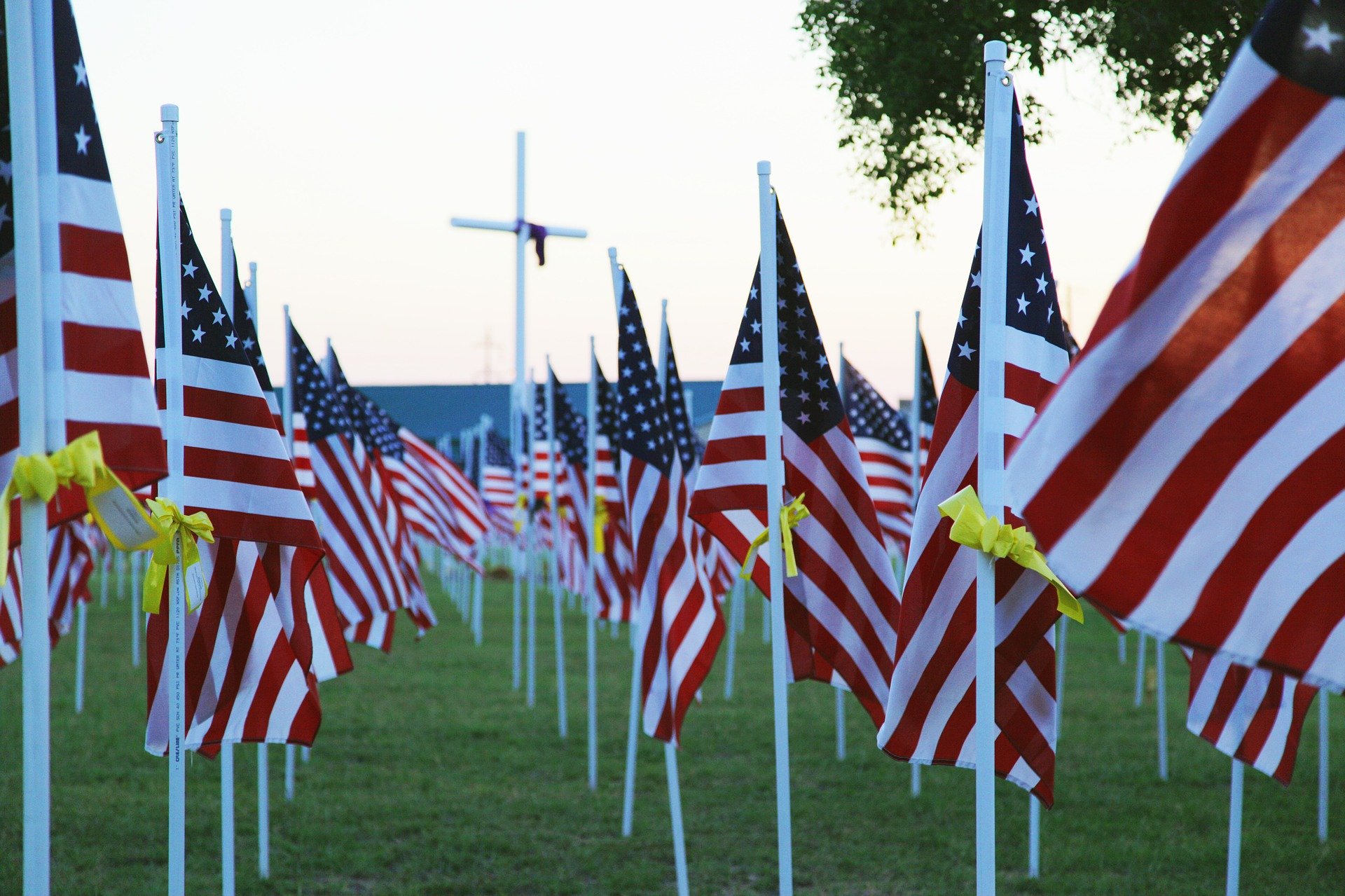 Deerbusters' parent company, Trident Fence, got its name from its founder - a Navy veteran. After leaving the military in the early 1980s, our founder began a fence installation company called Trident Enterprises. The name of his company was named after the Ohio class of submarines carrying the Trident cruise missiles that he served on for many years. While Trident doesn't do fence installation services any longer, the company supplies wholesale fencing to garden nurseries, universities/colleges, large-scale farms, and other types of landscapes.

Like Trident, Deerbusters is proud to support retired military as well as active duty servicemen and women. Contact Deerbusters to learn about discounts for veterans on fence supplies.