There are some sounds you hope you never hear. For example, the buzzing sound of a tick burrowing into your eardrum.

That's what happened to a 9-year-old boy in Connecticut who was taken to the doctor because he said he felt like there was something in his right ear, according to a report of his case, published yesterday (May 1) in The New England Journal of Medicine. The boy had also reported hearing buzzing noises in his ear a few days earlier, but didn't have any ear pain or trouble hearing.

The cause of the boy's troubles were made immediately clear, however, when doctors looked inside his ear and spotted a tick latched onto his eardrum (also known as the tympanic membrane). They also noticed that the surrounding area was inflamed.

Dr. David Kasle, an otolaryngology resident at Yale New Haven Hospital, who helped treat the patient, said he hadn't seen a case like this before, but added that such cases do occur rarely. 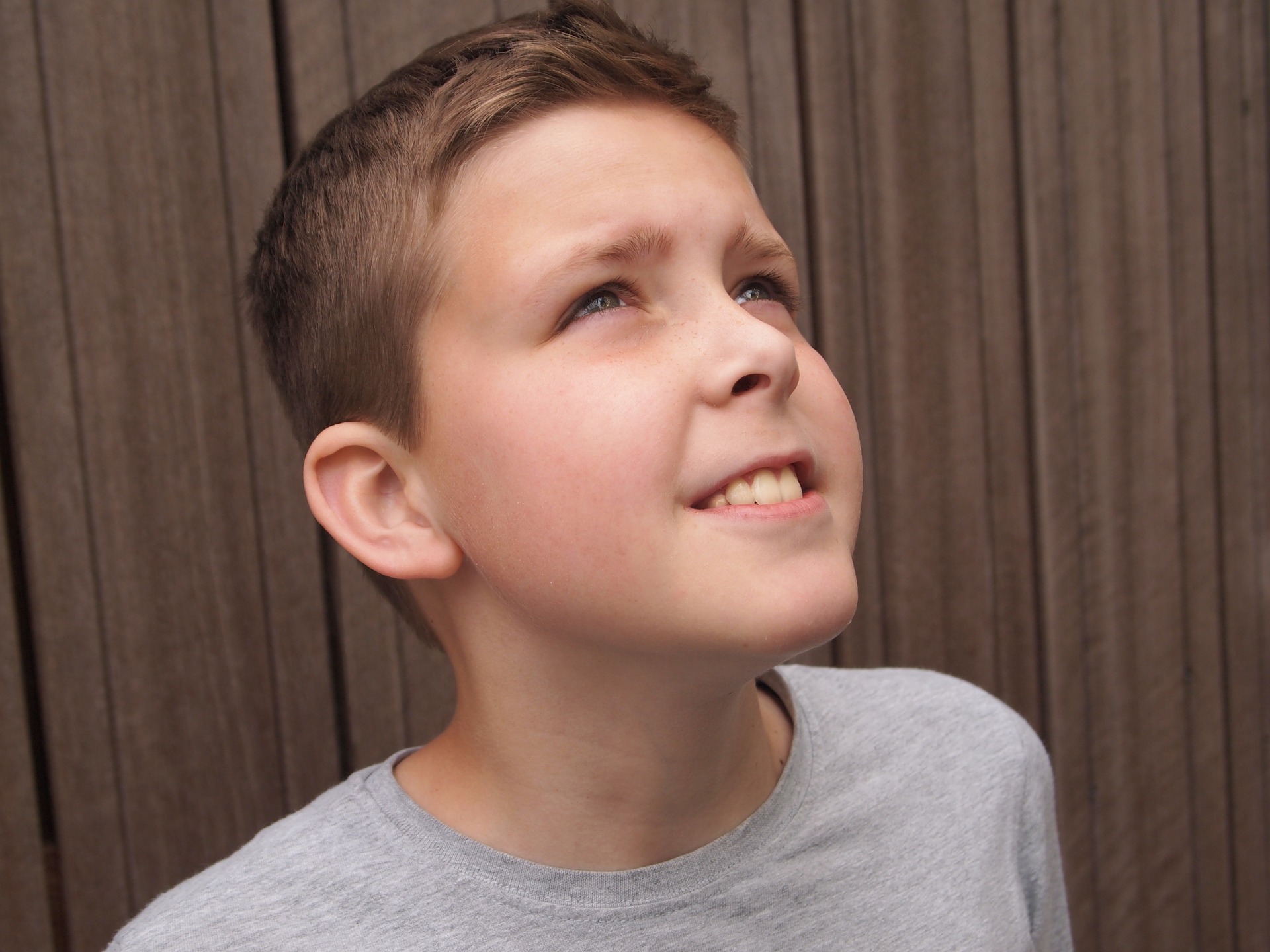 The buzzing sound that the boy heard a few days before going to the doctor was likely the sound of the tick crawling through his ear canal. "Essentially, the closer any sound gets to the eardrum, the louder it's going to be [heard] by the patient," Kasle told Live Science. "As this bug got closer and closer, [the boy] probably heard it louder and louder."

However, by the time the doctors spotted the tick, the critter was no longer alive, Kasle said.

Kasle's colleague, Dr. Erik Waldman, chief of pediatric otolaryngology at Yale New Haven Children's Hospital, initially tried to remove the tick during the office visit. But the tick's mouthparts were buried in the outer surface of the eardrum membrane, making it difficult to remove. "It wasn't coming out easily," Kasle said.

The boy needed to be transferred to an operating room so doctors could attempt to remove the bloodsucker while he was under general anesthesia.

Doctors used a hook-like instrument to remove the dead tick. It was later identified as an American dog tick, or Dermacentor variabilis, the report said.

After the tick was removed, the boy received antibiotic ear drops to prevent an infection from developing. One month later, the boy was doing well, with no signs of tick-bite-related illnesses, and his eardrum had healed well, the report said.

Story re-posted from Live Science. Written by By Rachael Rettner