The ban on baiting and feeding deer in Kensoha County — lifted last year — is now back in place.

The ban was reinstated Feb. 1 as a result of wild, whitetail deer testing positive for chronic wasting disease near the Illinois border in 2018. 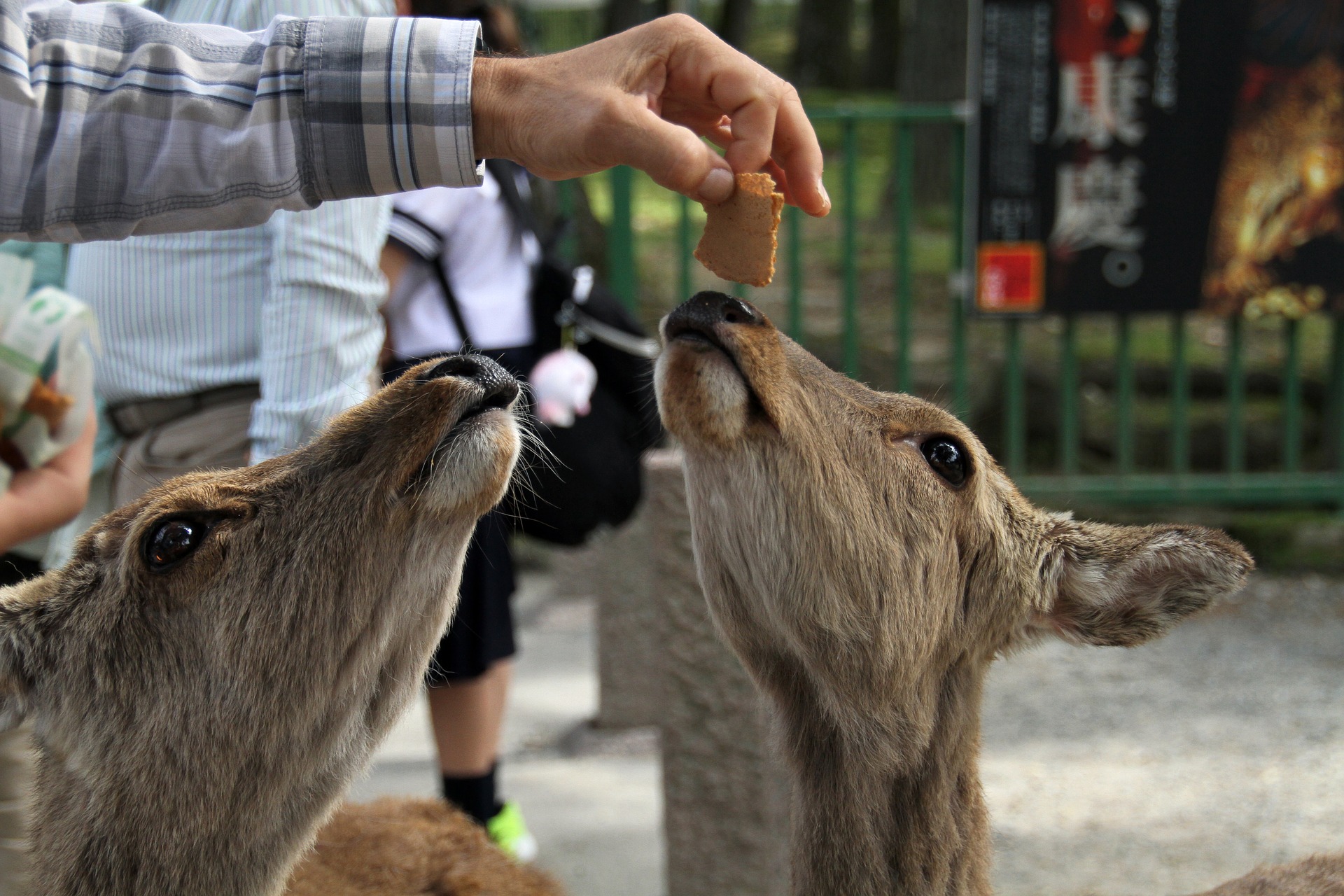 Wisconsin Department of Natural Resources staff received notification that the deer was found within 10 miles of the border. State law requires that the DNR enact a ban on feeding and baiting of deer within a county or adjacent county within a 10-mile radius of a captive or free-roaming domestic or wild deer that tests positive for CWD or tuberculosis.

Kenosha County Deer Council chairman Steve Kenesie said he had not yet been informed about the ban as of Tuesday.

He said the state had been under a ban until last year because of a deer found here several years ago, but it was lifted last year after no additional positive results were found.

Kenesie said there is a meeting of the local Deer Council in March at Richard Bong State Recreation Area. He said he plans to talk to wildlife biologists prior to that meeting.

Kenosha County is still designated as a CWD-affected area due to prior CWD-positive findings here.

The DNR will continue surveillance near the CWD-positive detection location and collect samples to assess the potential geographic distribution and prevalence of the disease.