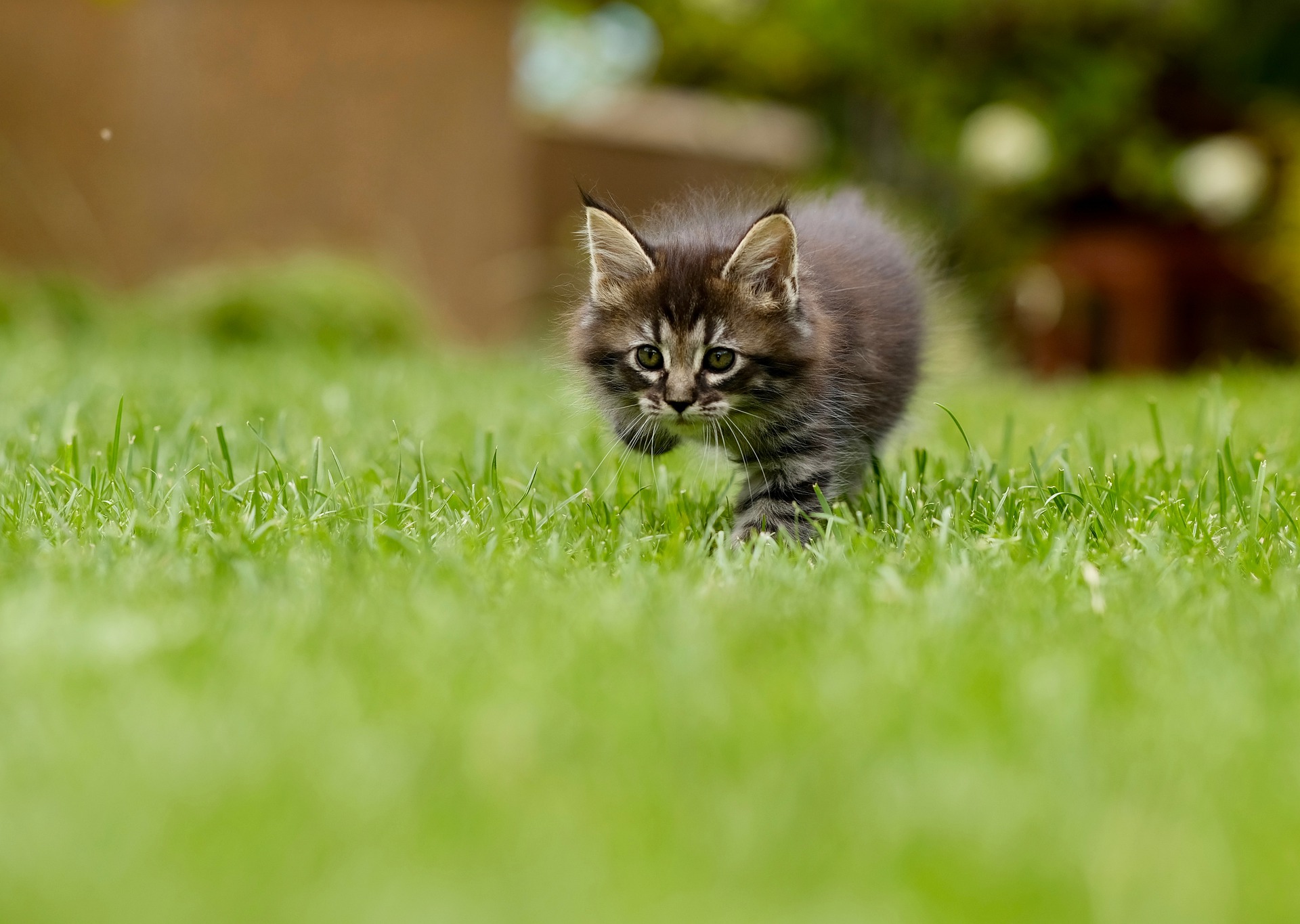 The argument of which is better dogs vs cats may be unsettled among friends; but in U.S. households, cats reign supreme. According to a national pet owners survey, there was a total of approximately 95.6 million cats living in households in the United States in 2017. To celebrate cats, the Catalyst Council declares September to be Happy Cat Month, a time to talk about the benefits of owning cats.

Cats make wonderful pets especially for those individuals who are constantly on-the-go and like to take spontaneous weekend getaways. Cats are independent; play well with other animals; and are gentle around small children. They live to be 15+ years old and create everlasting memories.

This Happy Cat Month, give cats something to purr about by installing a cat fence in the yard. Discounted rates on Kitty Corral Cat Fencing from Deerbusters.com are available throughout the month of September. Call Deerbusters to learn more.