Wild About Wildlife Month occurs each July to celebrate beloved wild animals. Now that it's hot outside, tourists are going on summer vacation to explore new areas, especially national parks. This is where hikers and campers see wildlife most often. 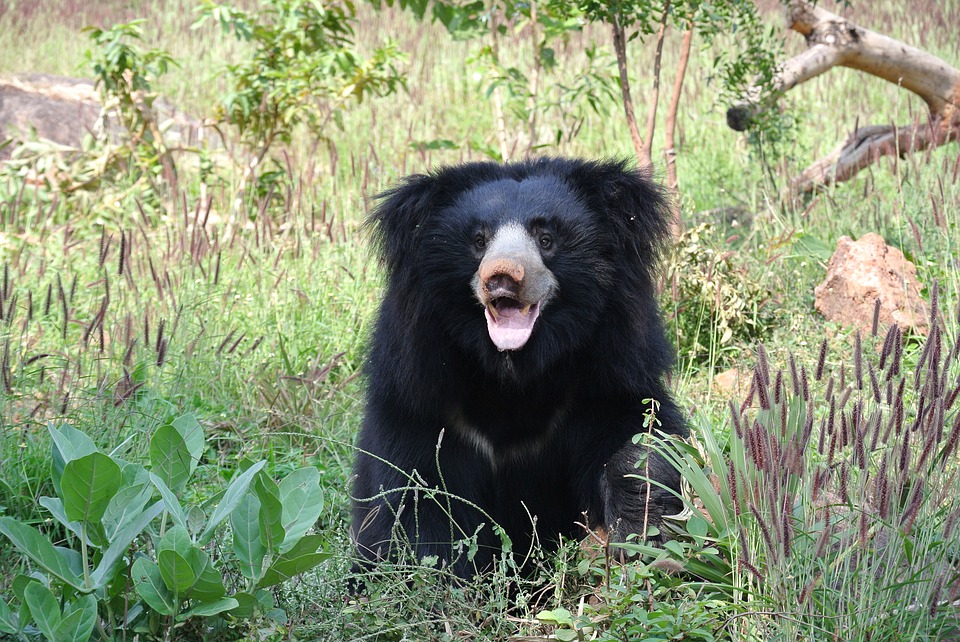 This July, we must protect our wildlife by performing wildlife conservation initiatives, as some wildlife, including sloth bears, bees and Key deer, are threatened or endangered species.

But, it isn't just bears and deer that are at risk of extinction. Bees are dying out at large numbers; and over 1/3 of the world's foods rely on bee pollination. That means that if bees die out, then our crops will suffer, as well as our nutrition.

To protect wild animals from extinction, it is recommended to keep them separated away from hunters as well as prey. Bees are dying because deer are eating pollinating flowers that bees rely on for survival. Bears are eating the honey. Rabbits are chewing on plant matter. We need to preserve forests and parks and make conservation a top priority.

To do so, wildlife conservationists can install fencing along wildlife corridors and on bee farms; so, animals can roam freely away from external creatures that may try to harm them.

This month, get involved in wildlife conservation efforts; and spread the word about protecting the world's most vulnerable animals.