Santa Claus works hard one night out of the year delivering presents to good boys and girls with help from his clan of eight reindeer. While we may be brought up thinking that Rudolph the Red Nosed Reindeer is a boy, along with his team, it is suggested that Santa's team is actually made up of girl reindeer. 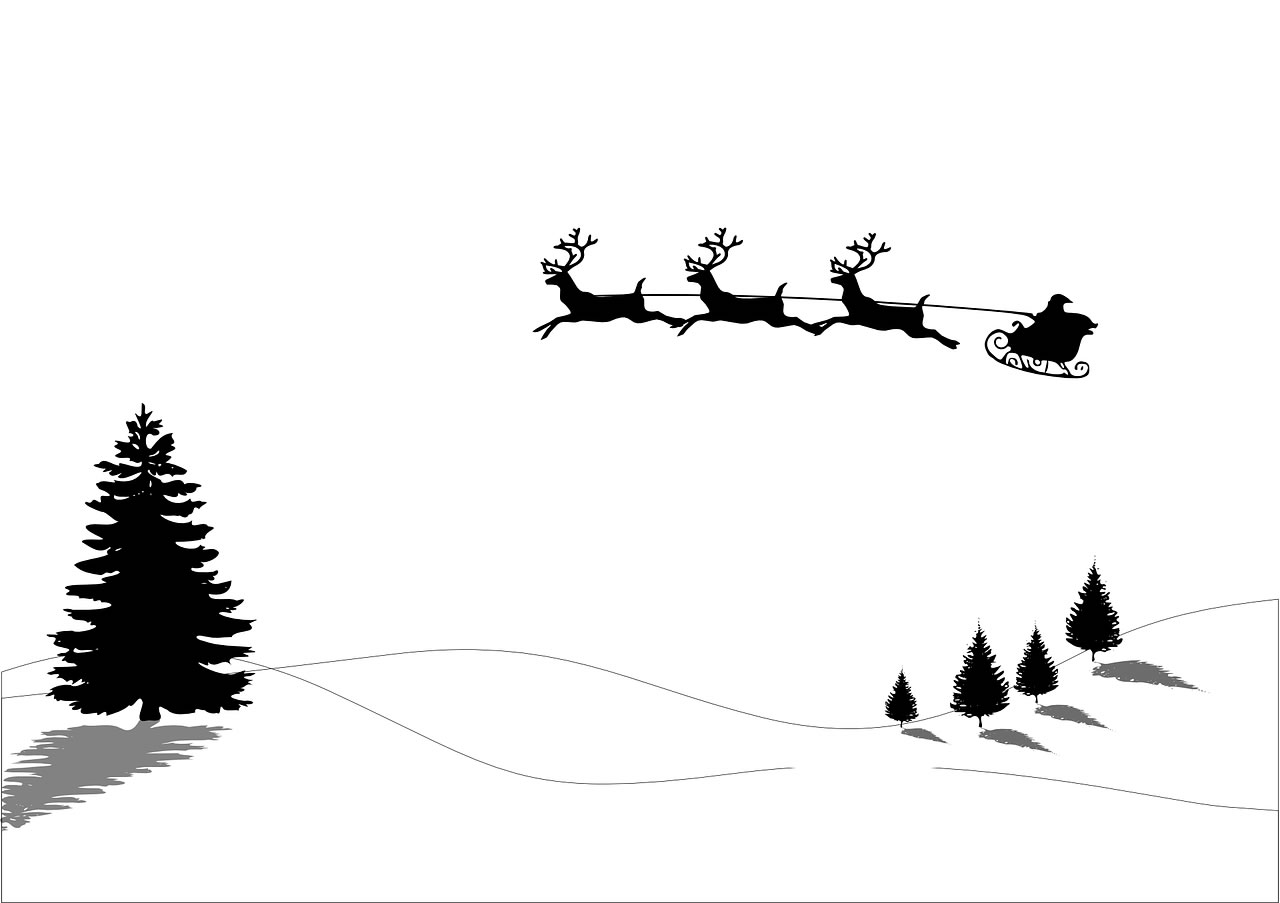 The sex of reindeer may be hard to determine; but here are the facts to prove the theory. In most deer species, only the male grows antlers, but that's not true for most reindeer. Although the females in certain populations do not have antlers, many do. That's because males lose their antlers in winter or spring, but females shed theirs in the summer.

The male reindeer shed their antlers at the end of mating season in early December, and carry as low as 5 percent body fat; leading the way for lady reindeer to direct the sleigh for Santa.

So, as it turns out, Santa's sleigh is guided by women reindeer using their fantastic reflective retina eyes to enhance night vision. You're welcome.