For years, the common question among hunters has been, “Got your deer yet?” Thanks to a pilot program aimed at helping management efforts, this summer’s refrain might change to “Seen any deer yet?”

Nathan Bieber, the Maine Department of Inland Fisheries and Wildlife’s deer biologist, explained that the agency is trying to gather more data by asking Mainers to take part in the Maine Deer Spy project. Participants will log their deer sightings between July 20 and Sept. 10, keep track of whether they are seeing does, bucks or fawns, and send the info to the DIF&W. 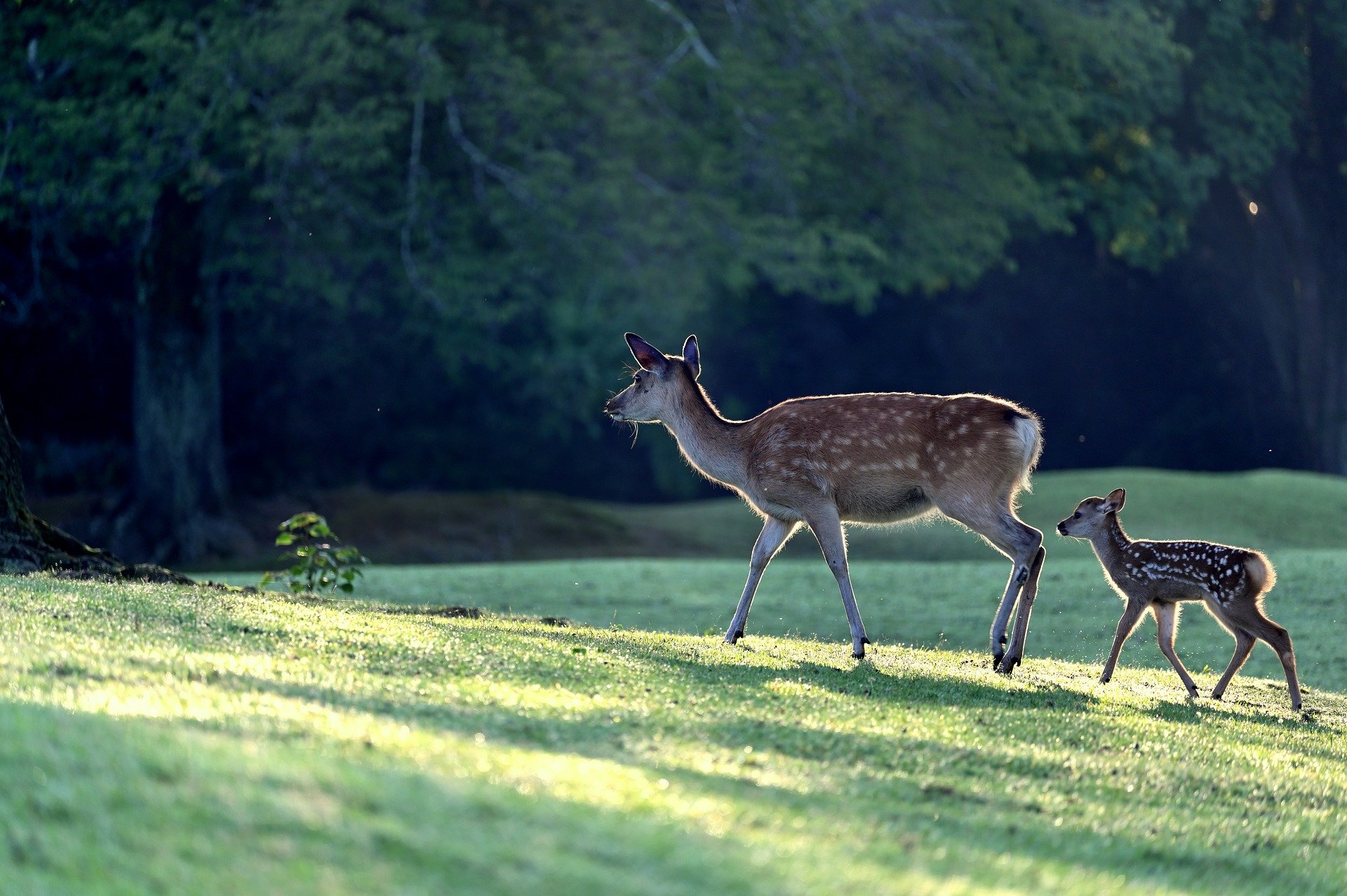 Bieber said that the state’s Any-Deer Permit system, which has been in place since 1986, relies on knowing how many deer are born, or “recruited,” into a population each year, and how many survive the tenuous first several weeks of their lives, when they’re especially vulnerable to predators.

That data has traditionally been gathered by examining hunter-killed does and determining if those deer were lactating, which would indicate that they’ve been feeding a fawn. Biologists have also estimated the number of embryos does carry, which helps determine how many fawns would be born the following year.

via traditional postal service, or via computer.

After the data is compiled, biologists will decide if Maine Deer Spy was worth continuing.

“This is a pilot project, a first-year project,” Bieber said. “We’re going to see what we can get for participation and see what the data quality looks like, and then go from there.”