The Centers for Disease Control and Prevention warns people to check under their arms, around their ears and even inside their bellybutton for ticks after possible exposure.

The agency may have to add another, especially cringeworthy tick harbor to the list: the eyeball.

A Kentucky man says he went to the doctor for eye irritation and found out it was caused by one of the eight-legged, bloodsucking critters.

Prater said he “got scared a little bit” after the doctor told him the source of the irritation. 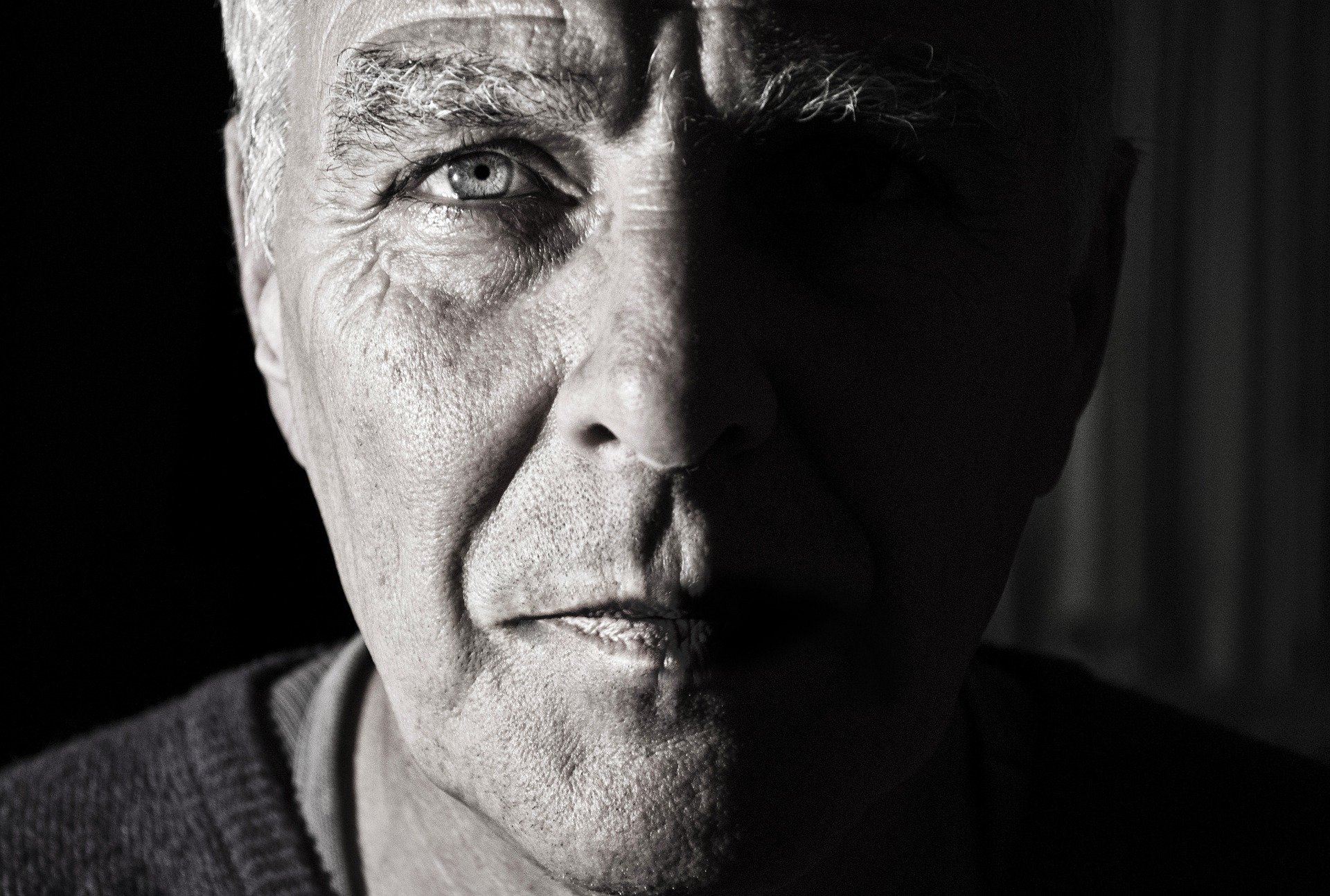 “I leaned around and looked at him and I asked him if he was joking and he said, ‘No, you have a deer tick or some type of tick,’” Prater recalled.

The tick made “a little popping sound” as it came out, he said. He went home with antibiotics and steroid drops, WYMT reported.

Prater first noticed his eye issue after leaving Johnson County, where he was working for an electric company, removing a tree from power lines.

A safety manager at his company examined the eye, he said, and he tried without success to flush the irritation out. Prater didn’t want to go see a doctor and figured he could wait for the spot to go away — it was small. But the problem persisted, and he went to see an optometrist.

“I know what’s in your eye,” Prater remembers the optometrist saying after taking a look.

Ticks are most active from April to September, according to the CDC, which warns they live in areas with grass, brush or trees and can make a home on animals, too. Camping, hunting or just spending time in your backyard could expose you to the pests.

Some of the tiny animals — relatives of spiders — attach and feed on a host for less than an hour. Others stay for days.

Tick bites can lead to serious medical conditions, such as Lyme disease and Rocky Mountain spotted fever, the CDC warns. But “there’s no need to panic” if you find the insects on your skin, it says. You can remove them yourself with fine-tipped tweezers.

The agency’s instructions for tick removal focus on plucking the bugs from your skin, though. They say nothing about what to do if a tick appears on your eye.

The CDC and other groups advise using repellent to ward the insects off, and Prater said he always tries to “spray down really good” before going out for the day. After his tick incident, he’s warning people who go hiking or camping to use the preventive tactic.

“But you can’t spray your eyes,” Prater said.

Story re-posted from The Washington Post. Written by Hannah Knowles