In what was the 15th recorded bear attack in Minnesota history, a 16-year-old girl jogging on a heavily forested trail near White Iron Lake was bitten by a bear and suffered wounds to her thigh.

The attack occurred near Ely last Monday around 4:30 p.m. but news of the incident surfaced for the first time Monday in the Duluth News Tribune.

Cheri Zeppelin of the Minnesota Department of Natural Resources told USA Today/For The Win Outdoors that DNR was not issuing a press release and that the girl and her family did not want to be identified or interviewed, adding that “the girl did nothing wrong and this is not normal behavior for a bear to charge at someone.” 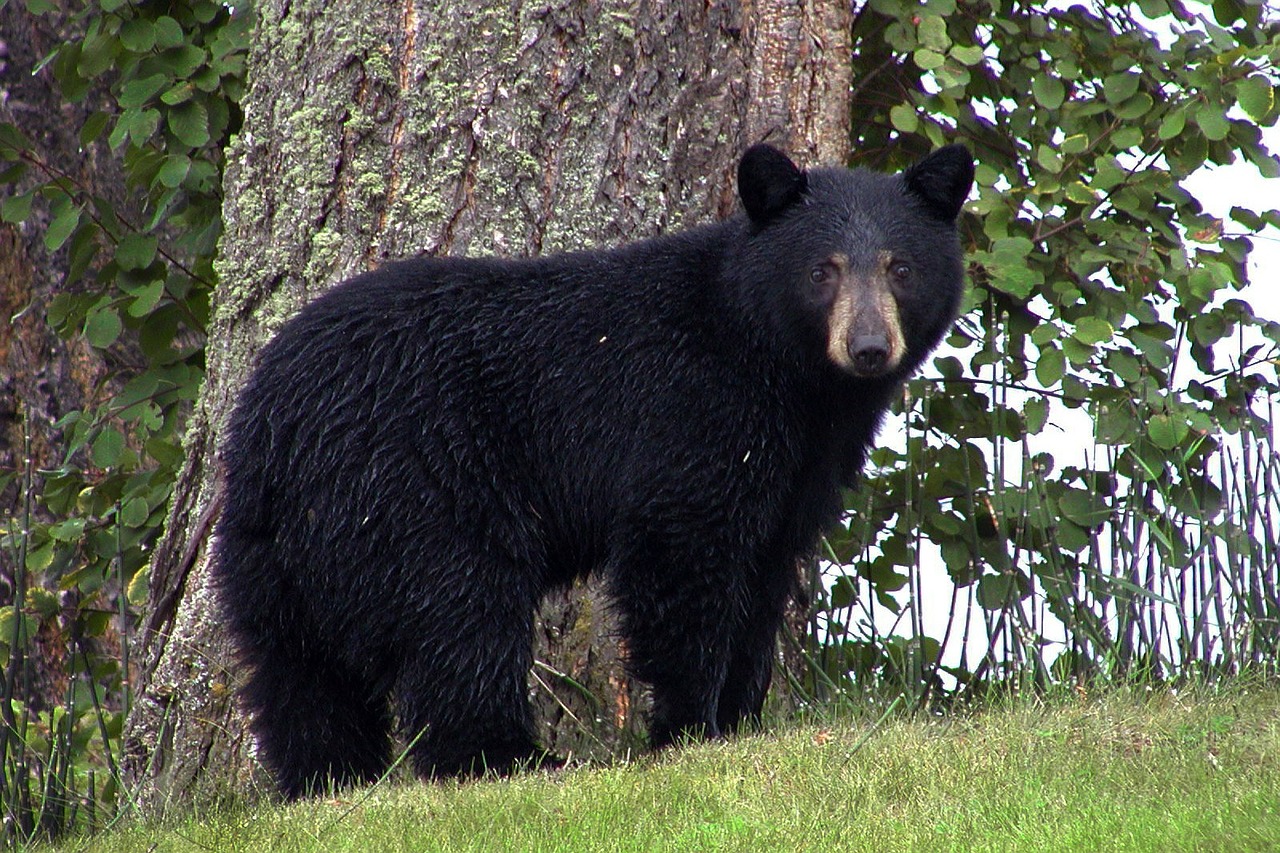 “She didn’t see the bear until it started running at her from behind,” Dan Stark, a large carnivore specialist for the Minnesota Department of Natural Resources, told the Duluth News Tribune. “It bit her in the leg, but she was able to pull away from it. She continued to run to try to get away from it, and then it stopped when she reached kind of an opening.”

Later that day, a DNR conservation officer discovered a bear at a garbage bin near the location of the attack and it showed no fear of people, prompting the DNR officer to kill the bear.

Officials believe the 240-pound male bear is the same one that attacked the girl since it was the only bear found in the area and no bear activity has been discovered since its killing.

DNA testing to determine if it was the same bear is being conducted but could be several weeks before the results are completed. However, officials were able to determine that the bear did not have rabies and was not undernourished.

The girl was taken to a local hospital, treated and released.

The DNR handed out fliers to area residents advising people to “be vigilant, especially when alone, and be wary of bears that seem unafraid of you.”

“It’s not something you would expect for a bear to run up behind somebody and bite them,” Stark told the Duluth News Tribune.

“Because of the description of the location, it likely was close enough that it was startled, and it was more of a defensive reaction and not a predatory instinct. The girl pulled away and was able to get away because it stopped pursuing her. If she would have got knocked down or something like that, it could have been much worse.”