According to a press release from the Oregon Department of Fish and Wildlife, Jan. 1 of 2019 was the beginning of this new law, Senate Bill 372, which was passed during the 2017 Oregon State Legislative session.

This law means that any deer or elk struck by vehicles can now legally be salvaged in Oregon using a free online permit that will be available at www.odfw.com/roadkill. 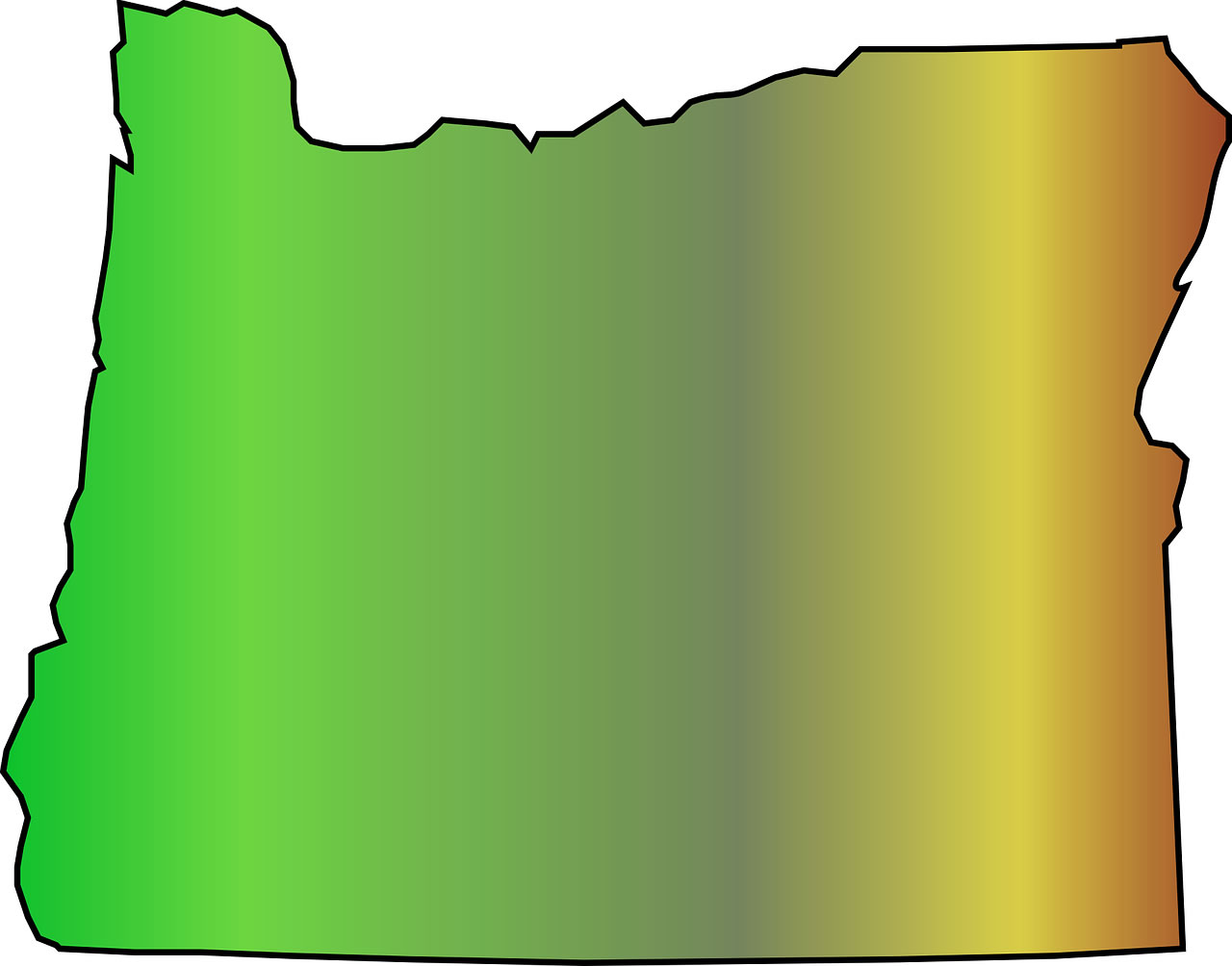 Key regulations to follow in order to legally salvage roadkill deer and elk include obtaining that online permit within 24 hours of bringing home the animal.

Only deer and elk accidentally struck by a vehicle may be salvaged and for human consumption of the meat only, the release said. Intentionally hitting a deer or elk remains unlawful.

White-tailed deer may only be salvaged from Douglas County and east of the Cascade Mountains due to its protected status in most of western Oregon, according to the release.

Antlers and heads of all salvaged animals must be surrendered to an ODFW office within five business days of taking possession of the carcass, the release said. Tissue samples from the head will be tested as part of the state’s surveillance program for Chronic Wasting Disease.

Though antlers and heads must be turned over, the hide may be kept by whoever salvaged the animal.

“Any person who salvages a deer or elk will consume the meat at their own risk,” the release said. “ODFW (and Oregon State Police) will not perform game meat inspections for any deer or elk salvaged under the roadkill permit program.”

Once the animal is salvaged, it can’t be turned around and sold. However, transfer to another person will be allowed with a written record similar to transferring game meat, the release said.