As people have spent more time at home during the COVID-19 pandemic, this spring, it seems like wildlife have responded by coming out to play. There are videos of coyotes walking down San Francisco streets. Birdsong seems much louder than before. People are sharing pictures of snakes on sidewalks and bike trails.

And of course, there are the rats. City dwellers are seeing rats everywhere. Because rats can spread disease, the U.S. Centers for Disease Control and Prevention — an agency that works to prevent disease — has offered tips for dealing with the unwelcome rodent tide.

With all the news, it’s easy to think that nature is sweeping in and taking over. But it isn’t likely that there are more rats or coyotes than normal. The animals aren’t even going new places. Instead, COVID-19 has changed the way people behave, and the way we interact with the natural world.

Here are five reasons that people might be running into more wildlife than before.

Urban rats have tended to dine on human trash. With many restaurants closed, the dumpsters they usually fill with trash may now be empty. Hungry rodents now might be forced into the open in search of meals. People have certainly claimed to see more rats. But there are not yet real data to back that up, says Jonathan Richardson. He’s an urban ecologist, someone who studies how city organisms interact with each other and their surroundings. He works at the University of Richmond in Virginia.

“We would expect [rats] to be impacted as restaurants close,” he says. It does make sense. “But lots of people are throwing that around without data to support it,” he says. Richardson and his colleagues are now stepping in to gather such data. To find out where rats are going during COVID-19, they are using surveys by pest management groups and calls to city services about rats.

But if there is a bust, he adds, don’t expect it to last. “It would absolutely be temporary,” he says. “They’re just so adapted to breeding quickly and reproducing.” Rat packs will rebound quickly. 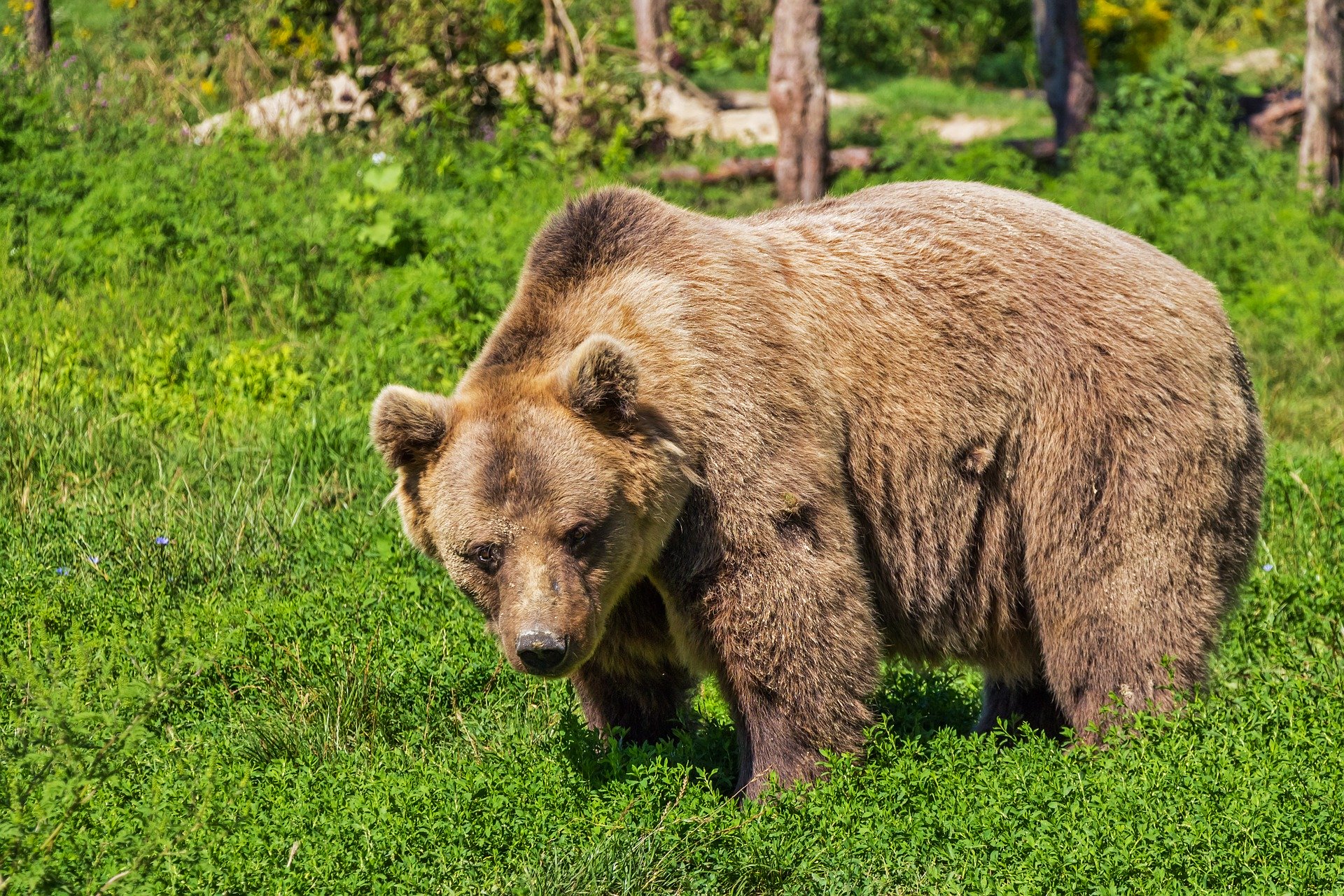 2. Scary humans aren’t around as much

All animals need to avoid predators as they find food and shelter. That creates a landscape of fear — where some places are safer than others, explains John Laundre. He’s an ecologist at Western Oregon University in Monmouth.

And the top predator? People. “We are predators on pretty much everything,” says Laundre. “Everything fears us.”

Pumas, for example, live in the Santa Cruz Mountains of California. People do, too. The big cats may chow down peacefully on a carcass if a loudspeaker nearby is playing nature noises. But the big cats run for it when the speaker switches to the sound of people talking. That’s the finding of a 2017 study in the journal Proceedings of the Royal Society B.

And pumas aren’t alone. Black bears living on the edges of towns avoid residential areas by day. They may tend to head out at night, when people are less likely to be around. Those are the results of a 2019 study in the journal Movement Ecology.

All that changed during COVID-19. People began staying home in record numbers. And the landscape of fear that we make stayed at home with us. Coyotes live in suburbs and cities, but we rarely see them. To avoid people, they normally restrict their activities to dark. But now they’ve been sauntering more boldly. “The fewer people they see around,” Laundre explains, “the more willing they are to come out during the day.”

Not all animals fear us. “We can see a lot of birds flying around and coming to our feeders,” Laundre notes. Humans pose little threat to them. But people have been taking greater notice of local birds in the time of COVID-19.

“I would say noise pollution is the biggest reason people notice them,” says Gustavo Bravo. He’s an ornithologist, or someone who studies birds, at Harvard University in Cambridge, Mass.

Noise pollution is a harmful or annoying level of sound. Animals are sensitive to the sounds of traffic and other human activities. Even when they don’t fear our noise, it does change their behaviors. “Birds will adjust their song and the times they are singing to account for urban noise,” notes Deja Perkins. She’s an urban ecologist at North Carolina State University in Raleigh. “Usually they sing earlier in the day to avoid competing with city noises such as traffic.” They also sing at a higher sound frequency in urban neighborhoods to help their songs stand out against a city’s roar.

But when people went inside because of the pandemic, noise pollution fell. “If everyone is hunkered down at their homes, cities are quieter,” Bravo explains. Sounds of the City is a New York University study of urban noise. It’s placed microphones around New York City. And these have picked up less sound from traffic and people as COVID-19 took hold.

It’s too early to say if birds have changed their singing times or tones yet, Perkins says. But because streets are quieter, people can hear birds better. And they’re paying attention. The Cornell Lab of Ornithology has a Global Big Day every year, which invites people to log their bird observations on the eBird app and website. On May 9, this year, the Lab reported a 32 percent increase in participation compared with Big Day 2019.

Ifbirds have seemed especially musical, that’s because they are, Bravo explains. COVID-19 hit the Northern Hemisphere at a critical time. “March, April and May are the spring-migration months in the Northern Hemisphere,” he notes. “Also, for the resident birds not migrating, it’s the time they mate. They sing a lot — they’re looking for their partners.”

Birds aren’t the only animals searching for companions. “This is the time of year – March, April, May — when snakes are coming out of hibernation, to eat, warm up and look for each other to mate,” says David Steen. As a herpetologist, he studies reptiles and amphibians. He works for the Florida Fish and Wildlife Conservation Commission in Gainesville. The snake’s timing, this year, has nothing to do with COVID-19. “I’ve been answering people’s questions about snakes and identifying snakes for people for a decade or so,” he says. “This is my busy season.”

Those snakes aren’t changing. We are. People who might have traveled to look at rare species before have been stuck a bit closer to home. No longer in schools, cars or offices, we’re hanging out in their neighborhoods and in local wild areas — and suddenly more likely to notice them, Steen says.

Many people are finally paying attention to their back gardens, says Helen Smith. She’s a spider expert in Norfolk, England where she works with the British Arachnological Society. That Society has conducted several surveys that ask people to report spider sightings. “You’re living with these really interesting animals,” she says. “Make friends with them.”

All our screen time lately also helps shine a spotlight on local wildlife sightings, notes Bravo of Harvard. “People have started to post about it on social media. And because everyone was looking at social media, it spread it out fast.”

In his home country of Colombia, Bravo says, “even some national celebrities were posting pictures of birds. It’s not something they’d do on a daily basis, but they’re sitting at home.”

Perkins, in Raleigh, has been involved with #BlackBirdersWeek during COVID-19. It’s an effort to promote birders of color on Twitter. She hopes that social media and in-person attention will spark interest in local wildlife that extends beyond the pandemic. “I hope that people continue to go outdoors and make these observations and pay attention to the wildlife that we have around us,” Perkins says. Indeed, she adds, it’s helping us notice “that people aren’t the only things that thrive in cities.”

Written by Science News For Students. By Bethany Brookshire