LEWISTON – Researchers at the Idaho Department of Fish and Game are trying to get a better understanding of the relationship between white-tailed deer and predators in northern Idaho.

The project is tied to a larger study on predator and prey relationships throughout the state, said Mark Hurley, wildlife research manager for the department at Boise. Although the impact that wolves, mountain lions and black bears have on elk herds gets most of the attention from both game managers and hunters when it comes to predator and prey relationships, Hurley said agency officials believe abundant white-tailed deer may be key to understanding the way in which all the species interact. 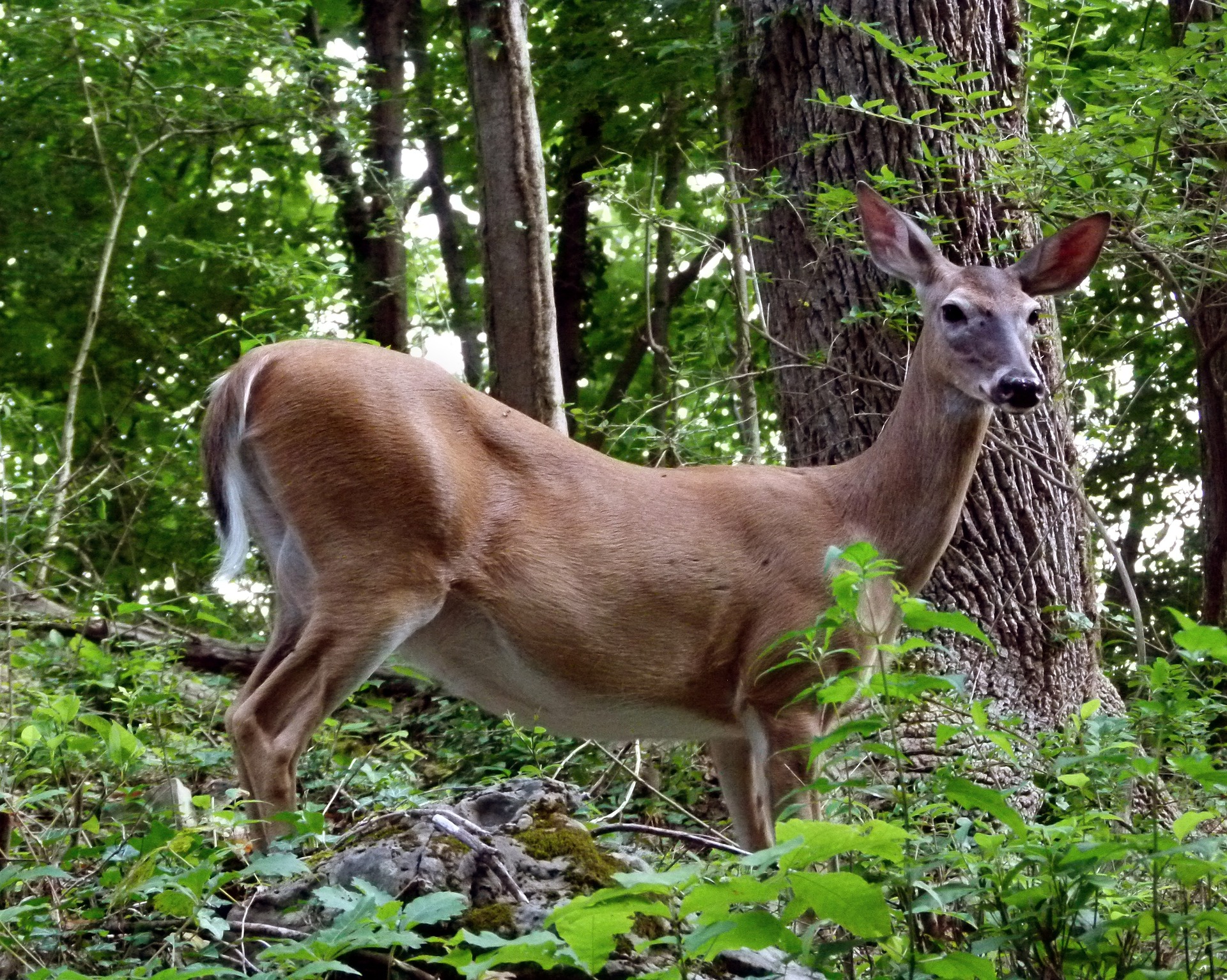 “Whitetail populations drive a lot of the predator populations because there are more whitetail than anything else,” he said. “We are trying to figure out how predators use whitetail deer and how that impacts other ungulate like elk.”

The agency is in the beginning phase of a five-year study that uses radio collars to follow whitetail in game management units 1 and 6 in the Panhandle region and units 10A and 15 in the Clearwater region. Researchers and graduate students used traps baited with alfalfa to capture a mix of does, bucks and 8-month-old fawns this spring. Hurley said fawns born this year will be captured and collared later this spring.

The animals have been or will be fitted with collars that transmit location data via satellite every four hours, a common tool used by wildlife managers. If the collars haven’t moved for several hours, researchers know the animal has likely died. In such incidents, they take to the field in an effort to quickly retrieve the collars and try to determine the cause of mortality.

They hope to learn the degree to which whitetail are preyed upon by black bears, mountain lions and wolves. And how many are taken by hunters or die from other causes.

“It’s kind of really looking at all age and sex classes and trying to understand survival and production and how predators influence that,” Hurley said.

He said the study will also provide data about the whitetail herd that can be used by game managers when they set hunting seasons.

The agency is doing similar work in southern Idaho targeting both elk and mule deer.