The number of infections carried by ticks has hit a record high in the United States, according to a new report.

Nearly 60,000 people were diagnosed with a tickborne infection, mostly Lyme disease, in 2017, the Centers for Disease Control and Prevention reported. And that’s almost certainly just a fraction of the true count.

The working group issued a report Wednesday saying states and the federal government need to spend more to track, prevent and treat these infections as they affect more and more people.

Congress told the Health and Human Services Department to set up the working group as part of the 2016 21st Century Cures Act. This is the group’s first report.

It’s clear that ticks are infecting more people as the bugs themselves spread, Aucott said. It’s also clear that much more work is needed to keep track of these infections and to help people suffering from them.

“There are so many questions out there that haven’t been answered,” Aucott said.

“Tick densities in any year vary by region, state, and county. Numbers of reported tickborne disease cases are also affected by healthcare provider awareness, testing, and reporting practices. Finally, during any given year, people may or may not notice changes in tick populations depending on the amount of time they or their pets spend outdoors.” 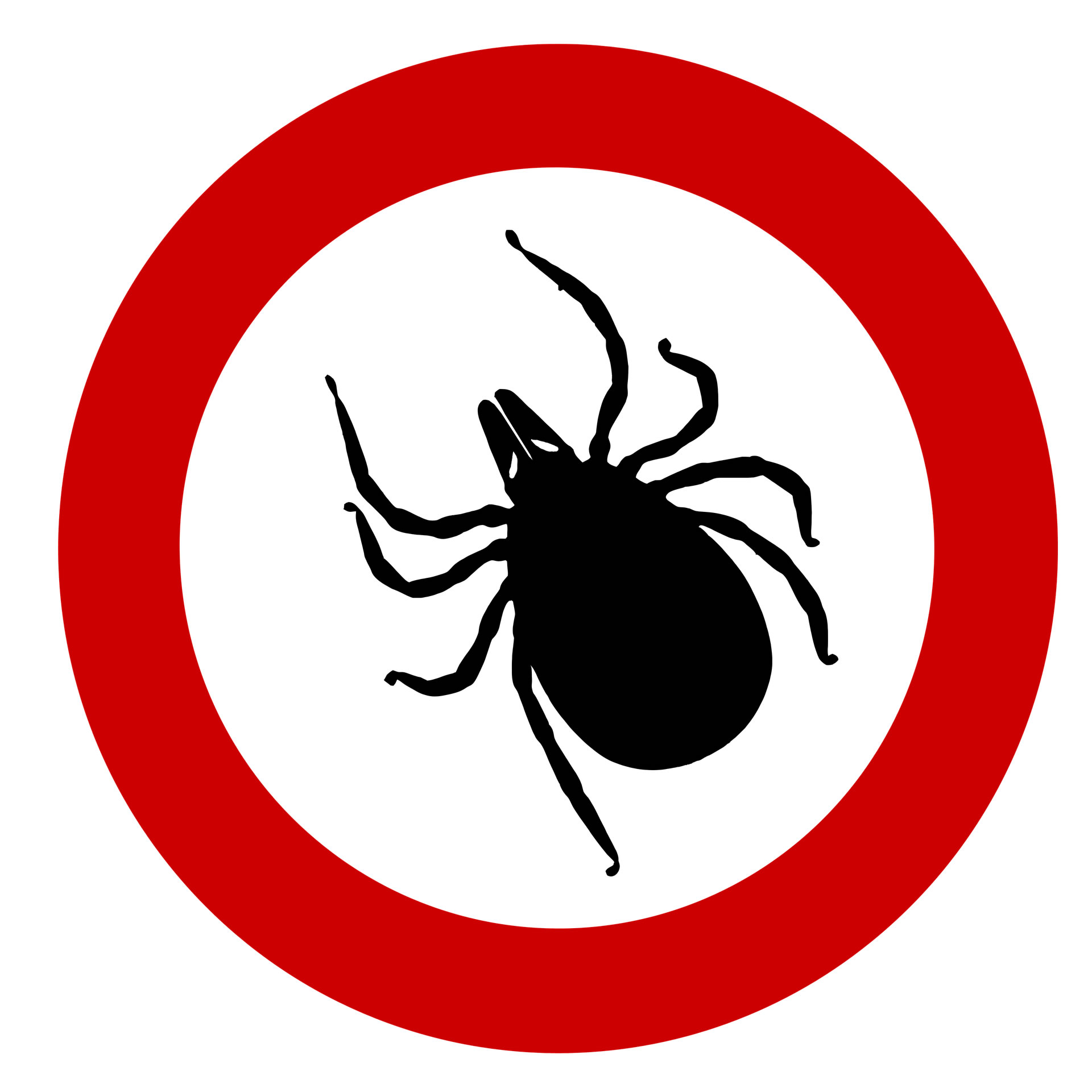 Lyme is by far the most common tickborne infection and most cases probably are not even ever diagnosed. It likely infects 300,000 people a year, the working group said. “The number of U.S. counties now considered to be of high incidence for Lyme disease has increased by more than 300 percent in the Northeastern states and by approximately 250 percent in the North-Central states,” the report reads.

Tests for Lyme are not very good, the report notes. “This leaves physicians without the tools needed to diagnose; and without an accurate diagnosis, it is challenging for physicians to provide early treatment,’ the report said.

“Persistent symptoms after treatment of Lyme disease can be severe, yet their cause(s) remains unknown and debated. There are currently no uniformly accepted or validated treatment options for patients with these chronic symptoms.”

This big gap in knowledge makes it possible for people to argue about how to treat patients, Aucott said. “One of the sticking points was how to even name it,” he said.

Patients with what they describe as chronic Lyme disease have been critical of medical groups such as the Infectious Diseases Society of America, which are skeptical of the idea that long-term antibiotic treatment can cure people of their symptoms.

“If we knew more, maybe these controversies would go away,” Aucott said.

“Americans need help, yet progress has been hampered by a lack of attention at the federal level and by divisions within the field,” the report say