Ticks stir-up trouble when the weather moves from cool to warm; and in the spring and summer months when people tend to be outside most with their pets, tick activity thrives. 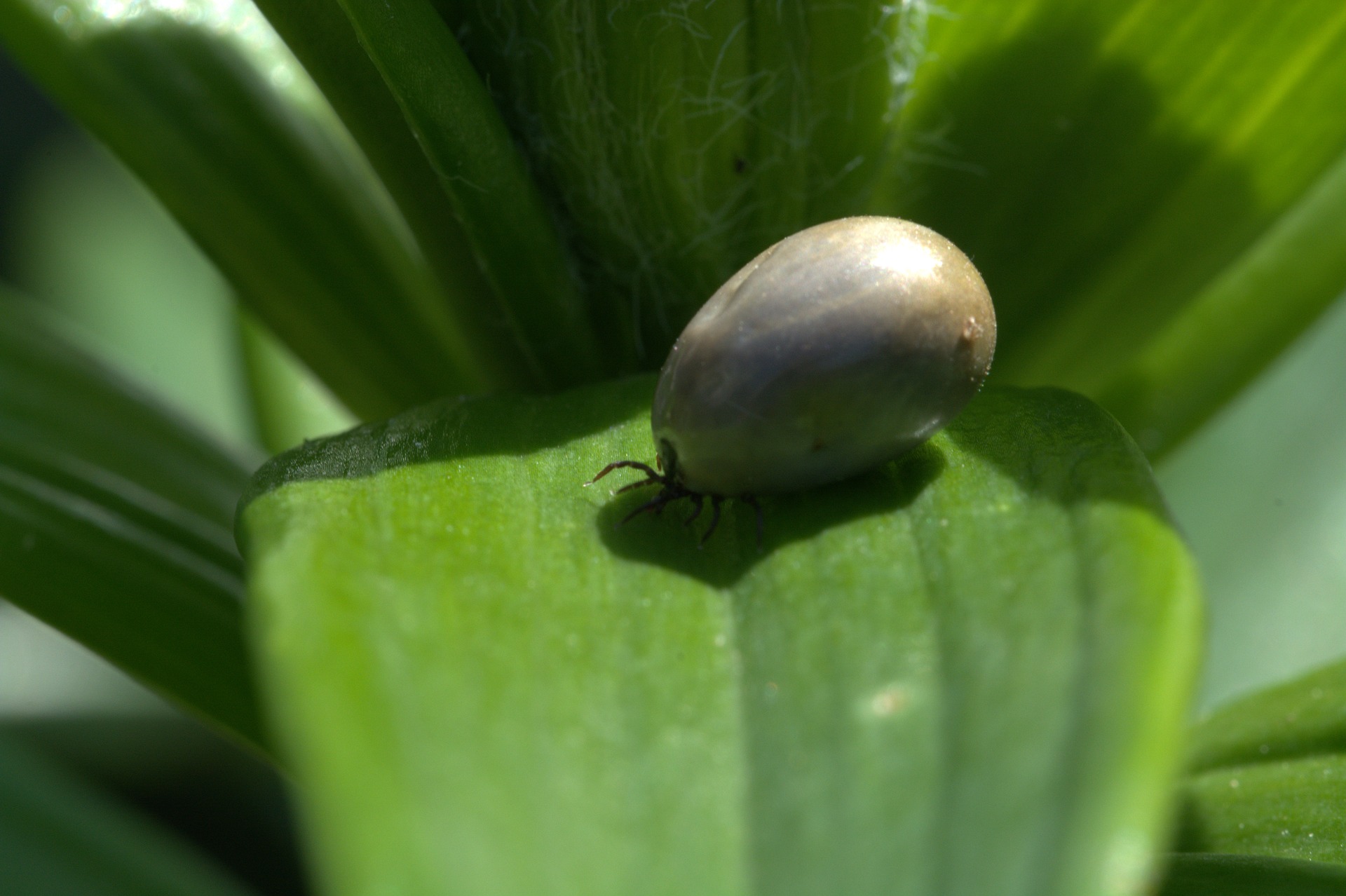 There are over 40 tick species crawling throughout Canada including the popular Eastern Black-Legged Tick. This type of tick can be found in almost all Canadian provinces; but high tick activity occurs in these top areas:

The American Dog Tick, known for carrying Rocky Mountain Spotted Fever, is abundant in Saskatchewan; while the Eastern Black-legged Tick tends to walk through Ontario.

For those living in these Canadian areas, it's best to keep wildlife at a safe distance away from landscapes to reduce the chance of a tick bite during these seasons.