Scientists at the University of Southampton and Forest Research say understanding the risk of damage by deer to new and existing forests in Britain is crucial when considering their expansion.

The researchers analysed data from over 15,000 National Forest Inventory survey plots across Britain and, among other findings, showed the level of destruction deer cause isn't solely down to the concentration of their numbers in a given area. They concluded damage is also driven by a range of other important factors, such as climate, tree type and density, roads and, crucially, the amount of forest in the surrounding landscape.

The study is part of SCALEFORES, a €1.5m project funded by the European Research Council (ERC), and detailed findings are published in the Journal of Applied Ecology.

Ambitious targets for planting new woodland have been set in the UK. The Government has committed to planting up to 30,000 hectares of trees per year, across the UK, by 2025.1 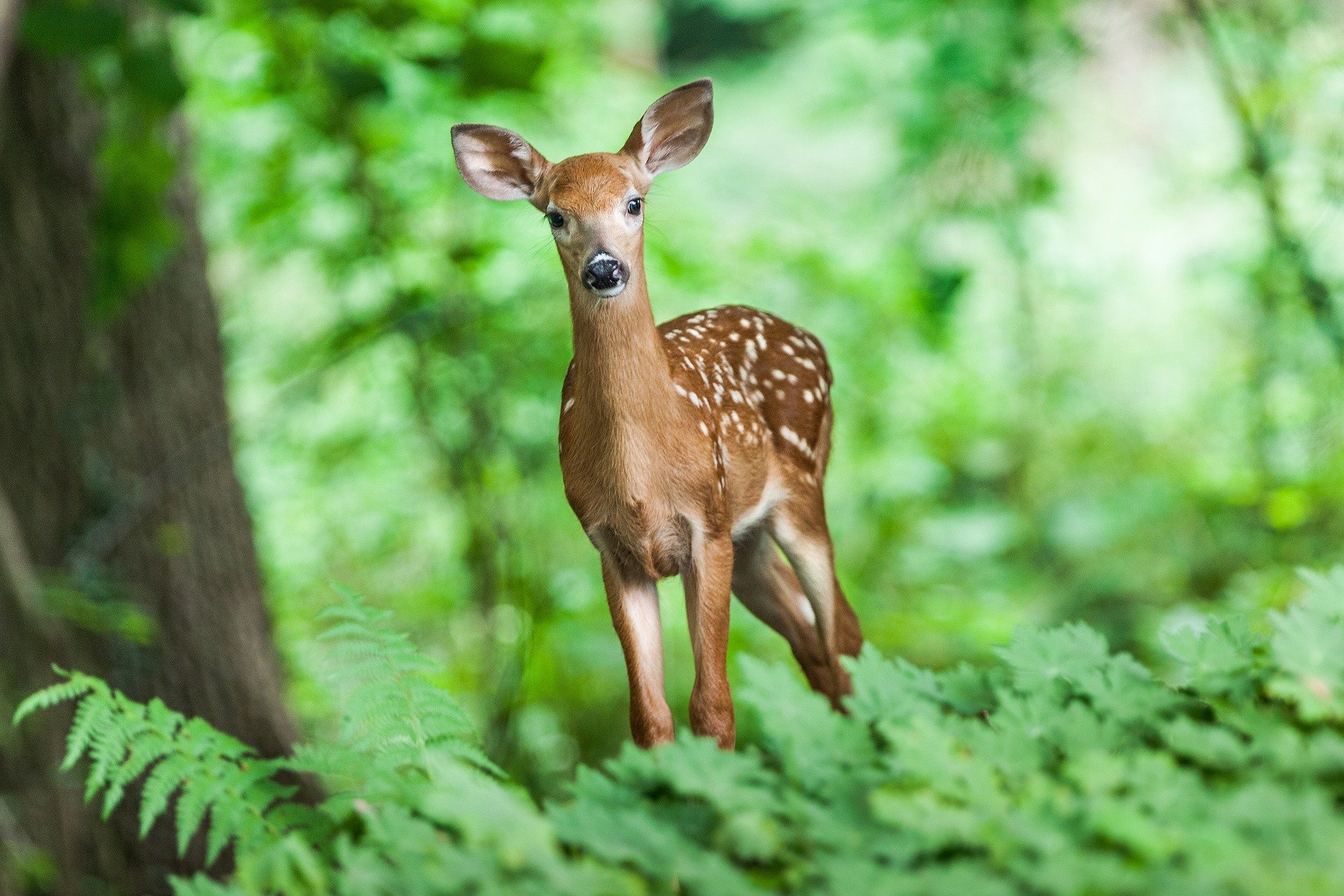 Wild deer pose a significant threat to forests. They strip the leaves, shoots and bark of trees, decimate plant communities in the undergrowth, and prevent natural regeneration of trees.

Lead author, Dr Rebecca Spake, Research Fellow in Applied Biogeography at the University of Southampton, comments: "As we make plans to expand our forests in Britain, it becomes increasingly important to understand what drives damage by deer populations. New woodland needs protection from deer, but creating woodlands could also have knock-on effects on deer damage in another.

"Our study shows how this understanding can be used to target costly mitigation efforts, such as fencing, to the right places."

Dr Chloe Bellamy, Forest Research, adds "Recent official national statistics from the National Forest Inventory highlighted the fact that 40 percent of British forests have 'unfavourable' levels herbivore damage, which limits the survival of young trees and threatens biodiversity. Our analysis shows where and why deer are likely to damage trees, information which is critical to targeting efforts to enhance forest cover and condition."

The researchers found that the amount of forest in the surrounding landscape was important in explaining the likelihood of damage to a site. However, this effect was not straightforward, and depended on regional deer density and climate, in addition to the surrounding cover of low vegetation. To communicate this complexity, the authors have launched an interactive Deer Damage Tool to help land managers investigate how afforestation may influence deer damage in different areas of the country, in addition to summarising their findings in a paper.

At a local level, there's an increased likelihood of deer foraging in unmanaged, broadleaved woodland which has relatively low numbers of trees and varies widely in age. This is likely due to greater ease of movement for the animals, an attractive layer of vegetation between trees for feeding and a preference for eating broadleaved species. Findings also showed, in agreement with previous studies, that roads deter deer from selecting surrounding habitats.

Dr Robin Gill, deer specialist at Forest Research comments: "These results will help us assess the risk of deer damage in the future, which is particularly important in the context of new policy initiatives to expand our forests to combat climate change."

The study authors used data from The National Forest Inventory field survey and deer density figures from the Game and Wildlife Conservation Trust's National Game Bag Census. From these, they modelled and mapped site susceptibility to deer damage.