MONTPELIER, Vt. - Vermont Fish & Wildlife are in need of your assistance, because, the deer herd continues to expand, leading to ecological unevenness.

"We need your help, we need to lower deer densities," that is according to Mark Scott.

Scott is the director of wildlife with Vermont Fish and Wildlife, and he is asking for help from all hunters.

With an estimated 150,000 deer across the Green Mountain State, Scott explains that number isn't sustainable, for the deer, and the forest.

"We are starting to see the health (in the deer) give us some red flags concerns. We are seeing the body weight on the young deer, that the biologist measure at the check stations, start to go down," said Scott. 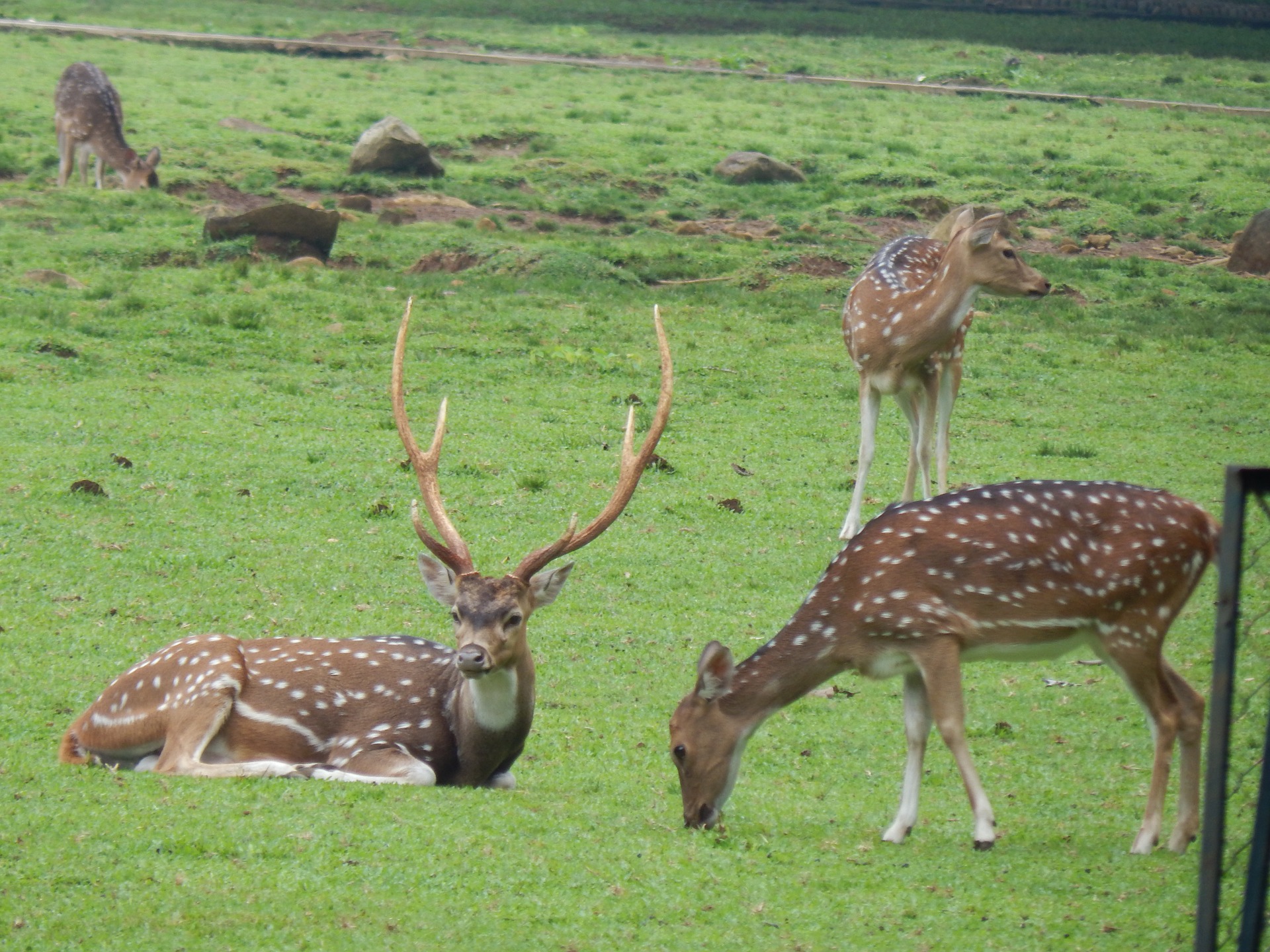 At this time, Scott is confident that the overall health of the herd is just fine.

The weight loss that he and the other biologist are seeing are warning signs of what could be heading around the corner.

With too many deer in on the landscape, there will be less food, resulting in smaller and sick deer.

The abundance of deer is also causing many headaches for residents, including in Montpelier.

Bridget Phillips says, she normally sees four or six deer in her backyard on any given week.

"They're often near the communal plants, and trees. We probably see them three or four times in a week," said Phillips.

The deer are usually stopping in for a quick meal, eating anything leafy, she said.

"They're just ornamental apple trees. But, they like to nibble on them. As I said, they don't stay in the area for more than usually 15 to 20 minutes," she said.

This is why Vermont Fish & Wildlife have issued 26,000 permits.

As of Monday, many of those permits haven't been purchased.

"We are sitting on 8,000 available permits, for antlerless deer, for doe," said Scott.

"We are seeing too many deer along the borders of the state, in the southern part of the state. Both between New York, and New Hampshire," said Scott.

If you had been out of the hunting scene for some time, and need a refresher or want to learn how to hunt. Vermont Fish & Wildlife will be happy to help you get started.