SOUTH CHARLESTON —West Virginia is experiencing an outbreak of Epizootic Hemorrhagic Disease in the state’s white-tailed deer herd, according to the Wildlife Resources Section of the West Virginia Division of Natural Resources. 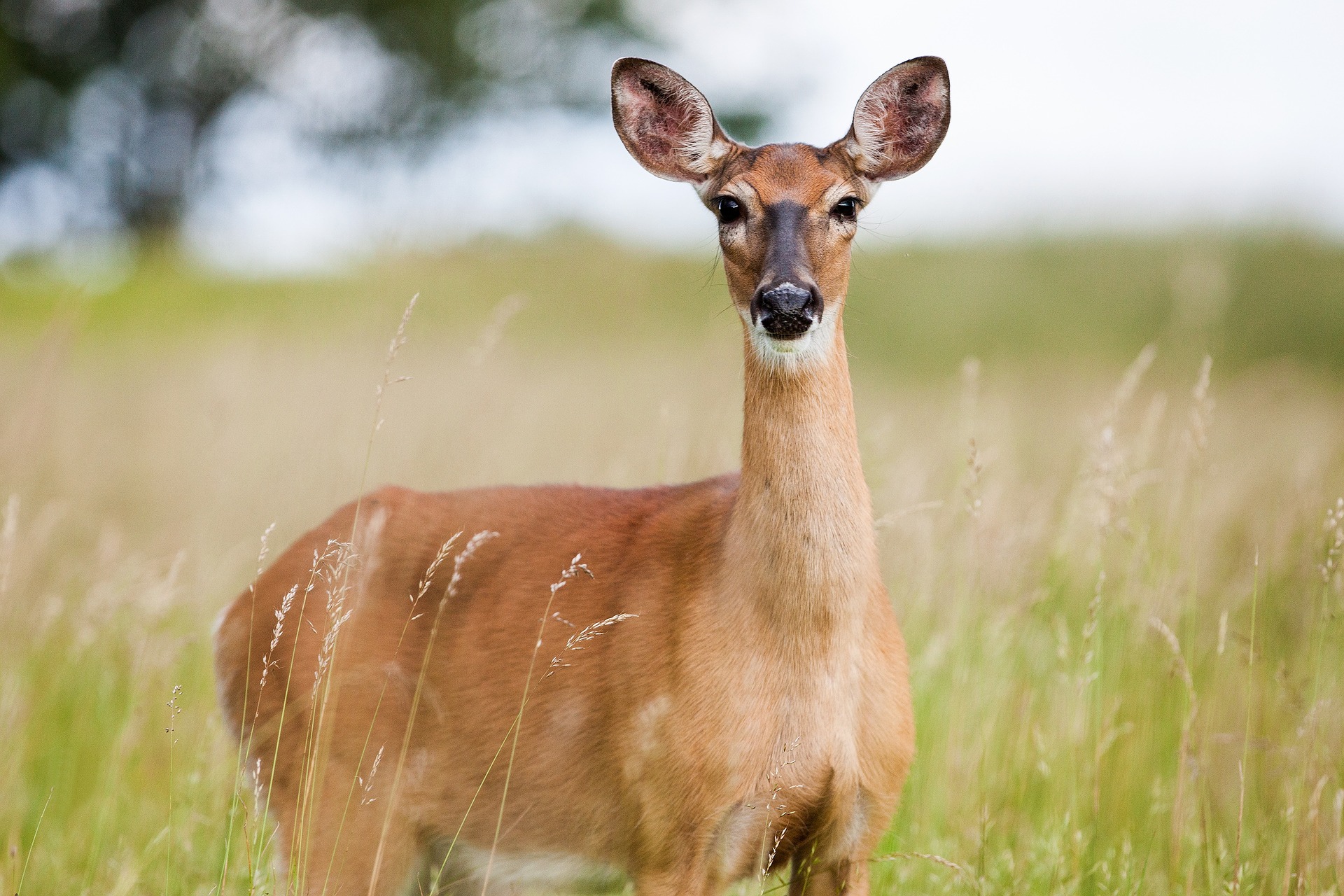 West Virginia samples were sent to the Southeastern Cooperative Wildlife Disease Study located at the University of Georgia, School of Veterinary Medicine where they isolated and identified the virus as EHDV-2. Although this disease usually does not have a major impact on the deer population, the DNR Wildlife Resources Section is surveying the extent of the disease outbreak in the state. EHDV may cause local reductions in the deer herd of 20% or less.

“The disease disappears with the first frost, because the spread of the virus is dependent on small midges called Culicoides that are killed by cold temperatures,” said Gary Foster, assistant chief in charge of game management for DNR.

“Although hunters should never consume an obviously sick deer, EHDV is not a reason for hunters to be concerned about consuming their deer,” Foster said.

This disease is not contagious to humans, and EHDV is not related to chronic wasting disease, which has only been detected in Berkeley, Hampshire, Hardy, Mineral and Morgan counties.

Landowners and hunters in the Summers, Monroe, and Greenbrier county region are urged to report sick or dead deer to the DNR District 4 Office in Beckley at (304) 256-6947. If landowners find sick or dead deer in other regions of the state, they should contact their appropriate DNR district office.