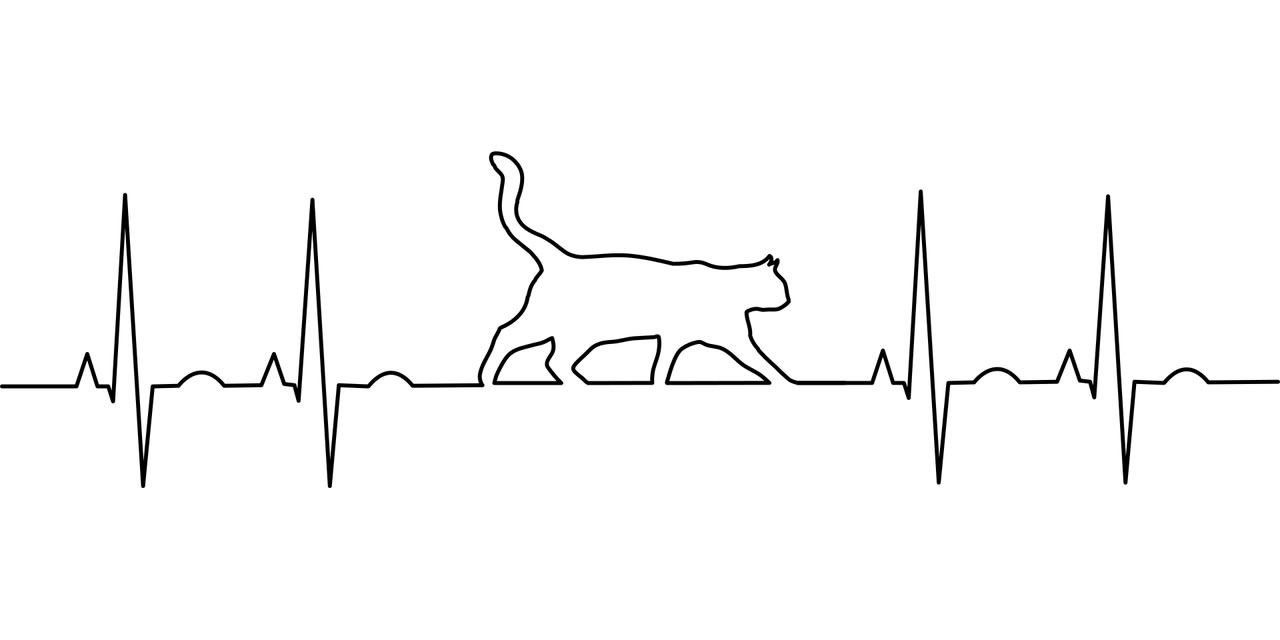 Lindsay Wildlife Hospital in Walnut Creek has treated 29 animals so far this year — seven in the past month — which is almost double the number they had last year, and a sharp increase over years past.

Many of the animals do not survive their wounds despite the care they receive. A golden eagle found mortally wounded in Pitttsburg in August, and a turkey vulture brought in just last month from Bethel Island are among the injured animals that did not survive.

Elisabeth Nardi, director of marketing and media relations for Lindsay Wildlife Experience, says officials don’t know why this is happening, but it is an alarming and growing trend.

Wildcare in San Rafael has seen a slight increase, as well. Last year, says spokeswoman Alison Hermance, there were seven cases of animals being shot with something — BBs, arrows, bullets — and so far this year they’ve had 12. The biggest increase occurred from 2014 when there were three reports, to 2015, when there were nine.

People shoot at animals for different reasons, Nardi says, but most often it is because they consider them a nuisance or are using them for target practice.

The wounding and death of wild animals is not the only problem. If the animals die in the wild, or are preyed upon in their weakened state, any healthy animals that eat the wounded creatures can be exposed to lead poisoning, depending upon the ammunition used.

On July 1, 2019, California will implement the final stage of a three-phase plan to ban lead ammunition used in hunting. However, people who are shooting animals illegally might not comply with the lead law.

“Even if done legally,” says Dr. Allison Daugherty, Lindsay’s veterinarian, “the shooting of wildlife can cause a lot of suffering. If an animal survives the initial trauma, it can take a long time for them to die or become debilitated enough to be captured and brought to a facility such as Lindsay Wildlife. Often by then, they are too far gone for us to save.”

When people call in to complain about a nuisance animal, Nardi says, Lindsay’s Hospital Hotline volunteers try to teach them how to live in harmony with wildlife, giving tips on how to make a backyard inhospitable for wildlife. Among those tips: Don’t leave pet food outside, and clean up leaves and fallen fruit.

“We also encourage people to report if they have witnessed a wild animal being shot,” Nardi says. “We stress in our education programs that animals should never be targets, and encourage all to practice proper gun safety. ”

Anonymous reports can be made through California Fish and Wildlife’s confidential hotline at 888-334-CALTIP.

There’s a long history of conflict between humans and wildlife, Daugherty says, primarily because we share the same territories and habitats.

“We need to find a balance so that we can live as people and wildlife,” she says. “Educating the public on ways to do this is a big part of what we do.”

Caring for these seriously injured animals costs an average of $100 per patient, Nardi says, but the costs can rise dramatically based on the care required. Find information on how to donate to Lindsay

Story re-posted from The Mercury News. Written by Joan Morris.