BLOUNT COUNTY, TN (WSMV) - A woman was seriously injured Monday in an attack by a humanized white-tailed buck deer outside of a business in East Tennessee.

According to TWRA, a woman from Tellico Plains was injured outside the U.S. Tanx store on North Springview Drive in Maryville around 12:40 p.m. The injured woman was getting mail when the deer came up behind her and slammed into her back knocking her to the ground. 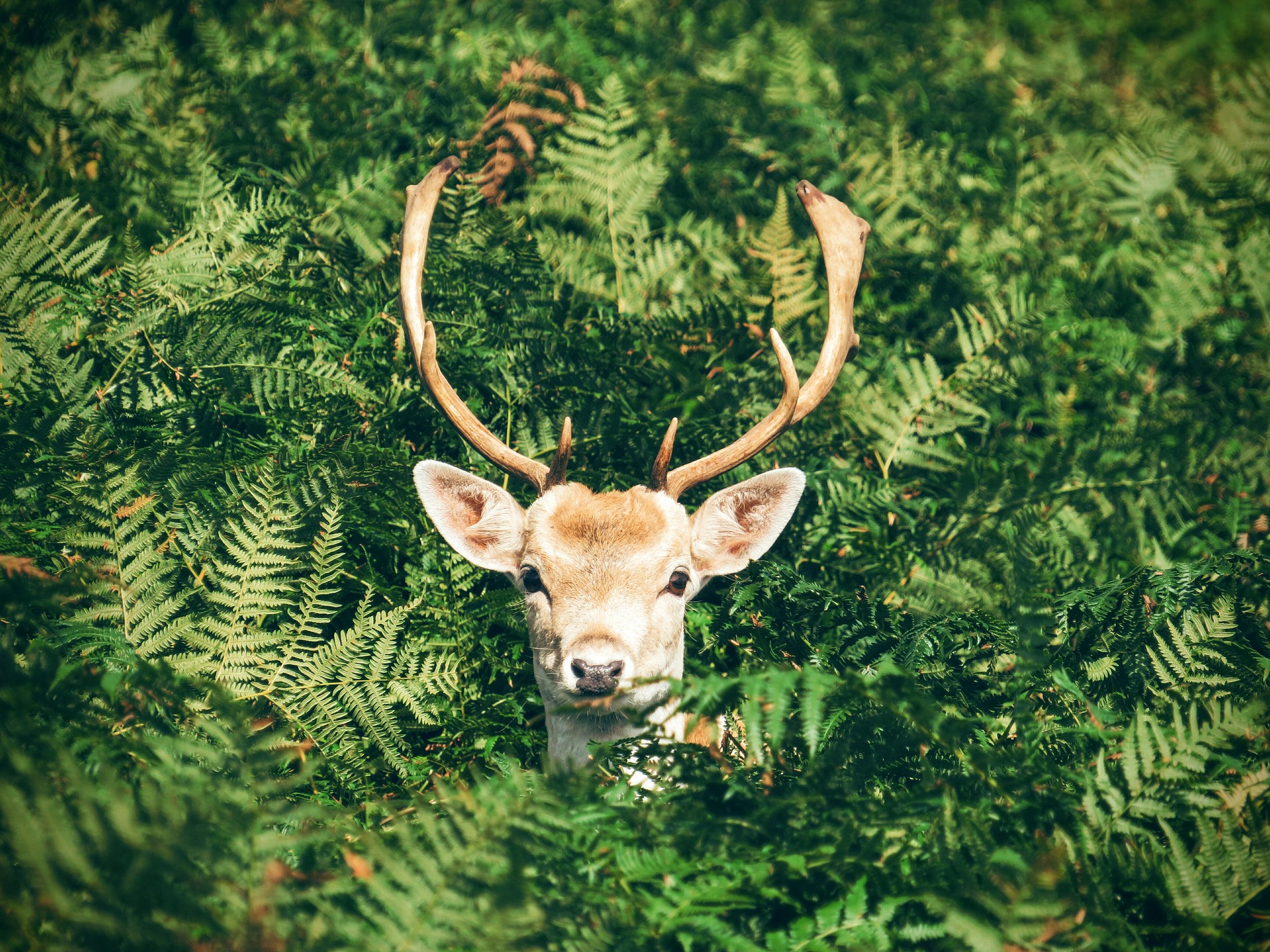 Three unknown bystanders assisted the woman as the deer continued to drag and injure her, but were eventually able to separate the deer and get her to safety. The victim was transported to Blount Co. Memorial Hospital where she was admitted for serious injuries

Wildlife officers responded to the area and located the deer at a residence near the attack. The deer was wearing an orange collar around its neck and officers observed it acting unnaturally humanized. The officers immobilized the deer, removed it from the residence and euthanized it at another location.

A criminal investigation is ongoing but preliminary information suggests the deer was raised by humans from a very young age and unnaturally humanized. The white-tailed deer was about a year-and-a-half old 4-point weighing approximately 75 lbs.

TWRA is warning everyone against the act of habituating and humanizing wild animals.