The Buzz About Bees

Be a Hero: Why Bee Pollination Matters

Honey Bee production accounts for over $15 billion in U.S. crop production and 130 fruits and vegetables (USDA). And, for growers interested in starting a bee pollinator garden, spring and summer are the best times of the year to start planting pollinating flowers into fall.

According to the American Beekeeping Foundation, some fruits including blueberries, apples, citrus, pears, pumpkin, strawberries and cherries rely predominately on bee pollination. Other plants, such as almonds, rely entirely on pollination for growth. Pollination not only helps to produce delicious tasting fruits and vegetables; but it also leads the way to the next generation of plants. Honey bees survive on pollen from flowers and have to fight off deer, bears and other wildlife to eat.

Honey makers have noted that deer will not bother bees; but the concern is that deer and bears want to eat the flowers which bees rely on for food.

In Pennsylvania alone, beneficial insects (bees, butterflies, hummingbirds) contributed to $260 million annually in crops; however, the challenges and competition with deer and other wildlife have led to a major decline in production and the loss of bee habitat. According to the HoneyBee Conservancy, "42% of managed honeybee colonies died between April 2014 to April 2015, which is the second-highest rate in nine years. The total loss of domesticated honeybee hives in the United States worth an estimated $2 billion." There was also a 52% loss of bee colonies in 2016-17! Nevertheless, there were approximately 2.67 million honey bee colonies in the United States in 2017 compared to close to approximately 790,000 in Canada. 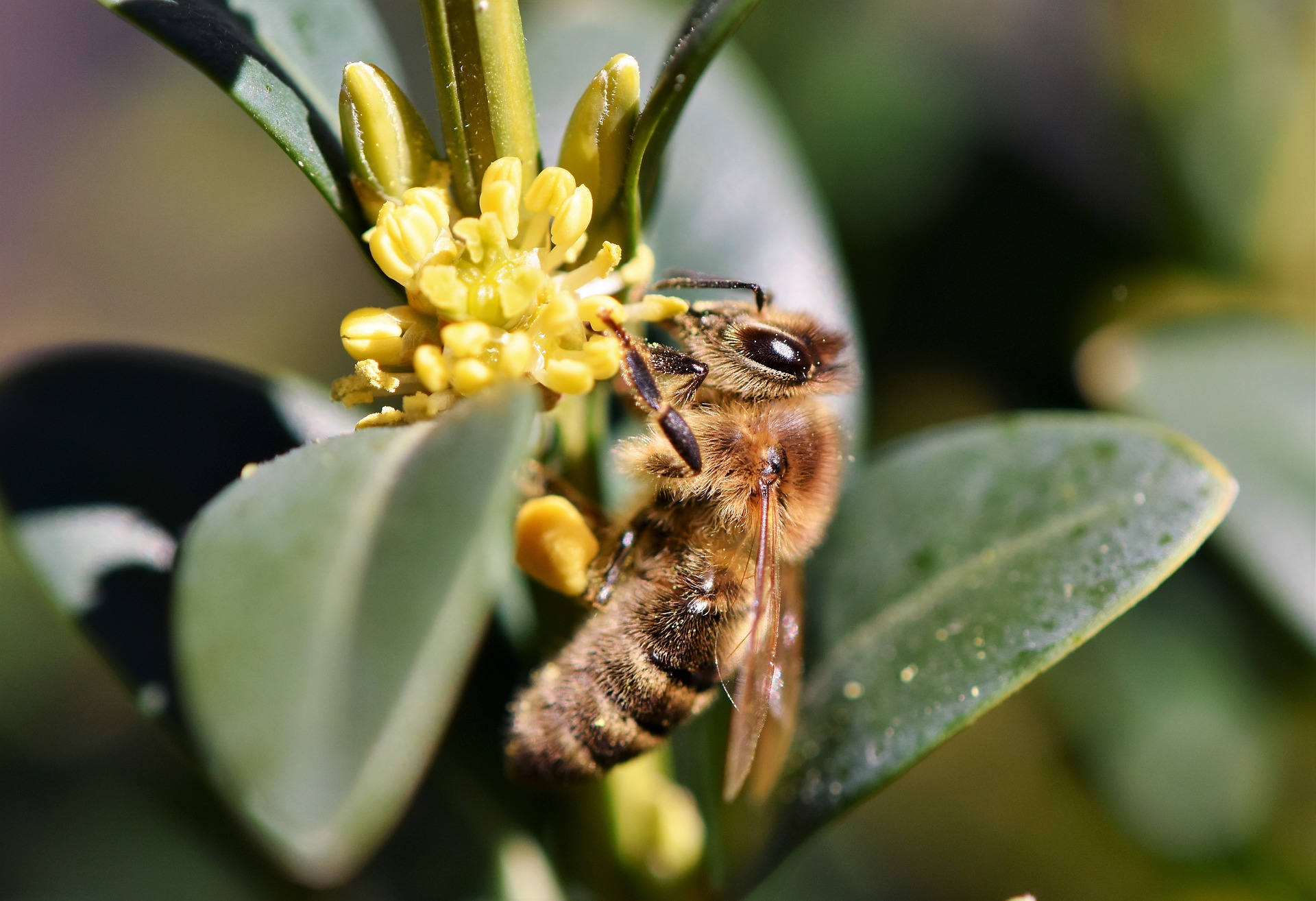 In addition to deer being nuisances around pollinator gardens, deer drop ticks around bee hives and flowerbeds; and this heightens the concern for tick-borne diseases such as Lyme Disease.

Deer are barely the issue

While this sounds bad, white-tailed deer are not the only nuisance animals swarming around bee hives and pollinating gardens. In fact, the majority of bees problems come from bears as they attempt to reach the sweet taste of honey. Because of this, bee keepers are encouraged to electrify bears with fencing to allow bees the chance to pollinate. 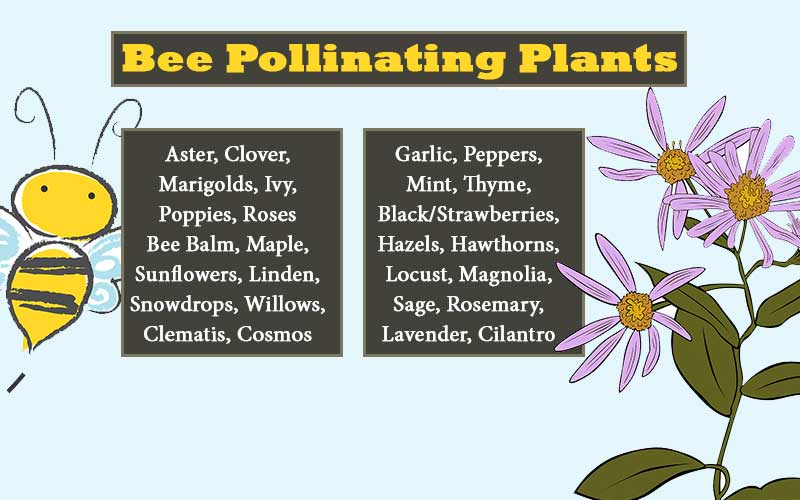 There are many ways to protect bees from wildlife encounters. Here are ways to bee a part of the movement this June during National Pollinator Month: