The Pennsylvania Game Commission has made a decision as to where the fourth Chronic Wasting Disease Zone will be. 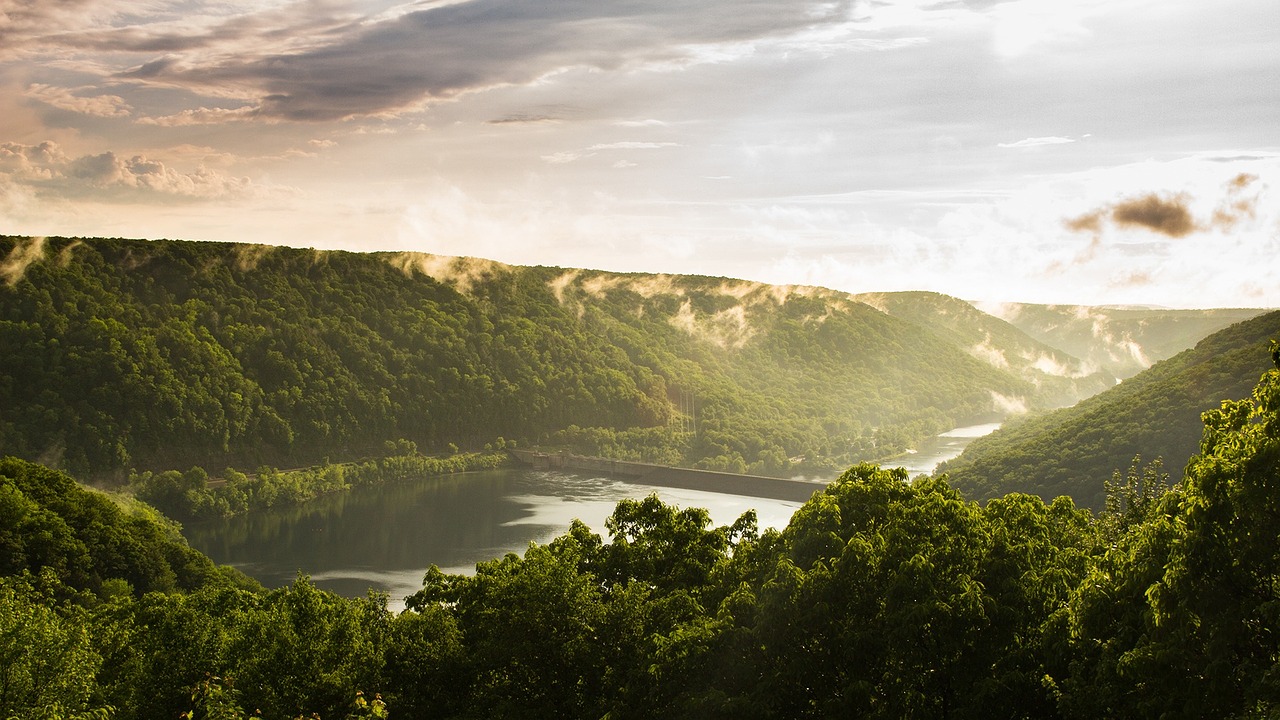 "The creation of a DMA brings special rules for the hunting, feeding and transport of deer. Hunters within DMAs are prohibited from using urine-based deer attractants, or possessing them while afield. Deer harvested within a DMA may not be transported whole outside the DMA. Their high-risk parts - including the head and backbone - must be removed and disposed of before meat, antlers and other low-risk parts are transported from the DMA. The feeding of deer is prohibited within DMAs, as is the transport of live cervids." (PennLive)

Chronic Wasting Disease was first reported in Adams County in 2002 and has since spread throughout the state. The reported zombie deer disease is now in 23 other states.