The Asian Longhorned Beetle has claimed thousands of urban and rural forest trees and damage to homes with wood floors since their emergence in 1996. Since arriving in the United States, ALB have been spotted in New York City, Chicago, Jersey City, Boston and even Toronto, Canada. More than 30,000 hardwood trees have been affected by these invasive pests. In addition to these pests, winter moths and gypsy moths have damaged hardwood species including maple, birch, elm and pine trees throughout the New England Area.

What do we know about the Longhorned Beetle; and how can we stop the pest infestation? 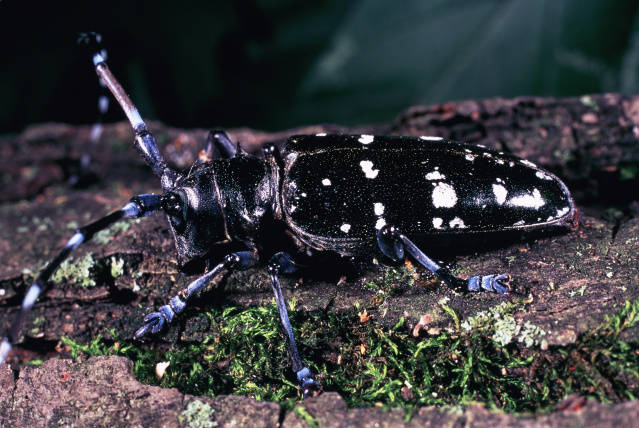 About the Asian Longhorned Beetle (ALB)

Native to China and Korea, these six-legged beetles are believed to have arrived in the U.S. from cargo shipments from Asia. They feed off of woody trees, eventually killing them. These invasive insects are large, measuring 1 to 1.5 inches in length with long antennae. There bodies contain small white spots and the antennas are banded in black and white. The ALB can fly for 400 yards to search for a host tree or mate.

The ALB latch onto trees, feasting on them until they die. Once they leave the tree, the beetles move to the leaves and bark for 10-14 days before mating and laying eggs, thus producing more pests. Because the beetles grow in different stages, similar to ticks, adults emerge at different times of the year. However, adult ALBs are mainly seen from April to December.

How They Are Harming Us

Take time to check local trees for signs of damage during August. Be sure not to move firewood, as this action can transport the ALB. If you spot an Asian Longhorned Beetle, report it immediately; and protect your home with insect repellents from Deerbusters.com.