The department said in a news release that it quarantined the herd on Feb. 16, 2017, after a white-tailed deer on the farm died.

The deer subsequently tested positive for the disease. 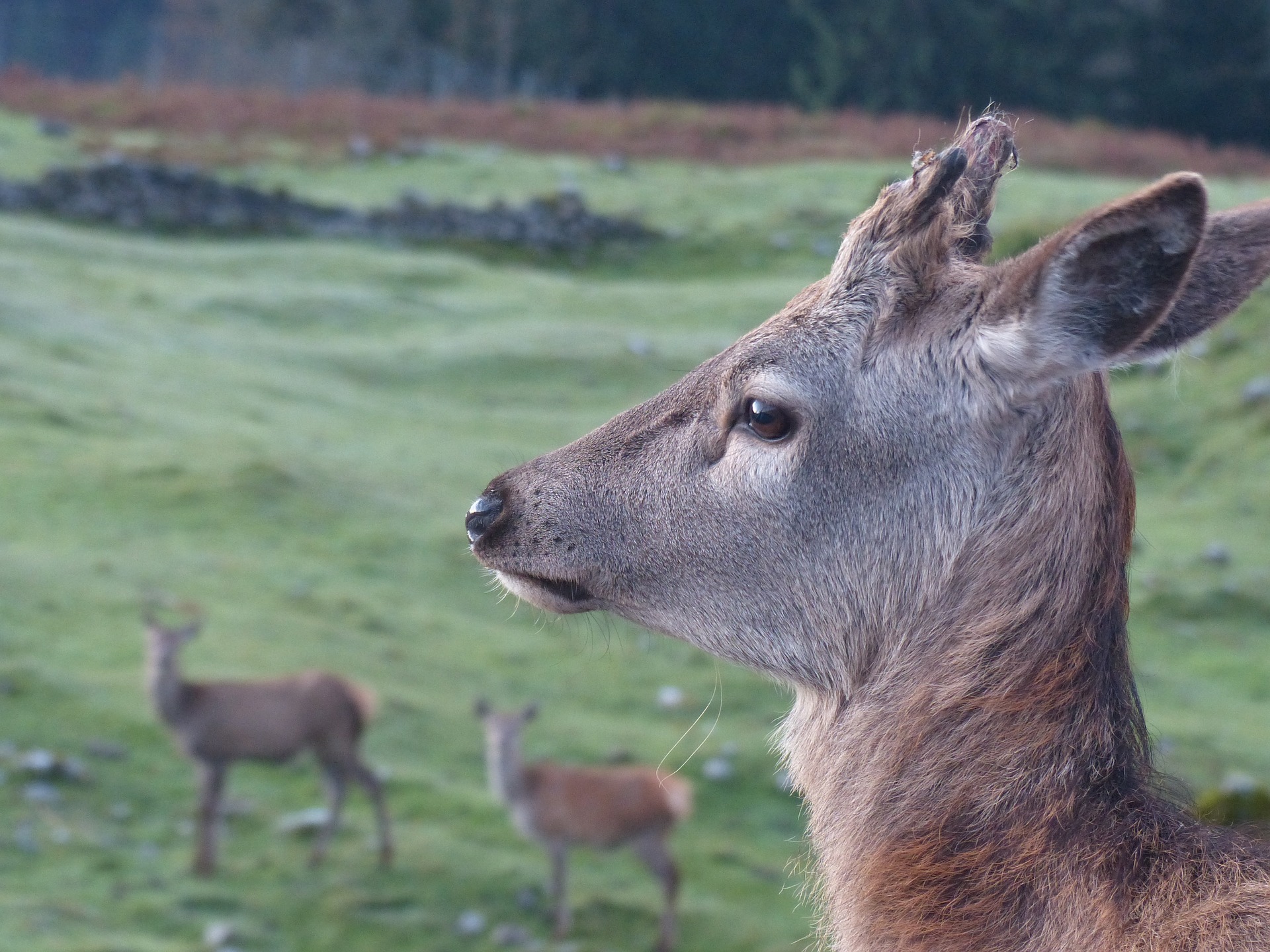 “We are working directly with captive-deer herd managers to educate them on risk factors and to do whatever possible to safeguard their herds,” State Veterinarian Dr. David Wolfgang said. “Increased surveillance both in and outside fences is paramount, along with employing management strategies, such as uniformly restricting movement of high-risk parts, managing the density and age of captive herds, and considering secondary barriers to prevent direct contact between captive and wild deer.”

According to the Centers for Disease Control and Prevention, there is no strong evidence that humans or livestock can contract Chronic Wasting Disease.

The disease attacks the brains of infected deer, elk and moose, producing small lesions that eventually result in death. Animals can get the disease through direct contact with saliva, feces and urine from an infected animal.

Clinical signs include weight loss, excessive salivation, increased drinking and urination, and abnormal behavior, like stumbling, trembling and depression. Infected deer and elk may also allow unusually close approach by humans or natural predators. The disease is fatal and there is no known treatment or vaccine.