According to the Department of Natural Resources, the 3.5-year old animal taken in Montcalm County is likely to be the 10th free-ranging deer in the state found to have the CWD, a fatal neurological disease that affects white-tailed deer, mule deer, elk and moose.

The disease is caused by transmission of infectious, self-multiplying proteins or prions contained in saliva and other body fluids of infected animals. 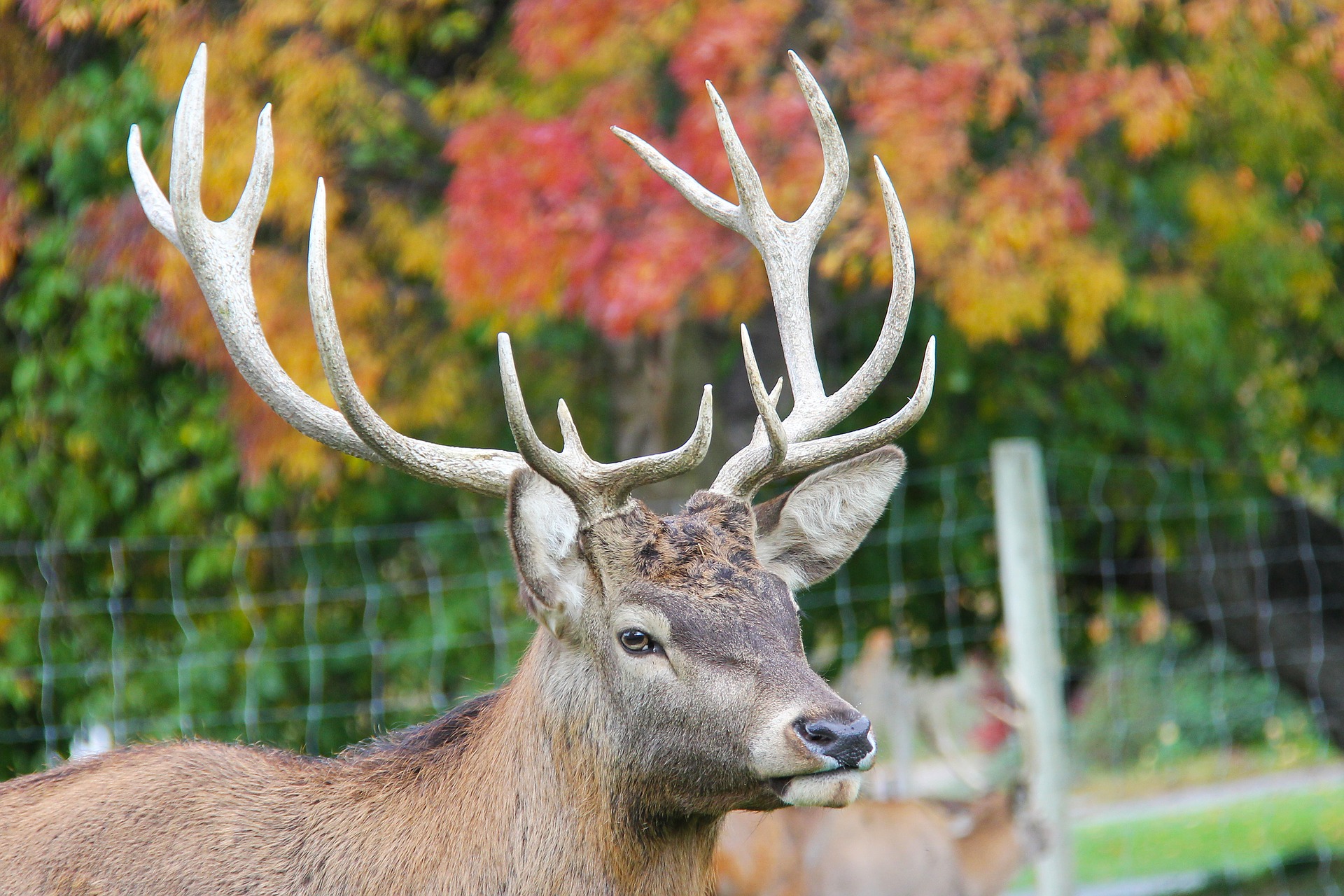 Preliminary tests indicate the deer from Montcalm County may be positive, but the DNR is awaiting final confirmation from the Michigan State University Veterinary Diagnostic Laboratory.

The young hunter who killed the deer voluntarily took the animal to a DNR deer check station and submitted the animal for testing.

"We cannot thank this family enough for bringing their deer to a check station," said Dr. Kelly Straka, DNR state wildlife veterinarian in a statement.

"Without their effort, the disease may have gone undetected in this area. We encourage hunters from any part of the state, especially the south-central Lower Peninsula, to have their deer tested."

Some CWD-infected animals will display abnormal behaviors, progressive weight loss and physical debilitation; however, deer can be infected for many years without showing internal or external symptoms. There is no cure; once a deer is infected with CWD, it will die.

"Infected deer don't necessarily look sick," Straka said. "Having your deer tested is the only way to know if it has chronic wasting disease."

The DNR has actively searched for DWD since May of 2015. To date, more than 14,000 deer have been tested. Nine cases of CWD have been confirmed, all in Ingham and Clinton counties.

There is no evidence that CWD presents any risk to humans. However, as a precaution, the U.S. Centers for Disease Control and the World Health Organization recommend that infected animals not be consumed as food by either humans or domestic animals.