The Iowa Department of Natural Resources notified 90 volunteers and groups in December that the state would no longer give permits to groups that rehabilitate whitetail deer, most often fawns.

The state wants to prevent the spread of chronic wasting disease, which has been found in wild deer herds in Allamakee and Clayton counties in northeast Iowa.

The state says the rehabilitation work could unknowingly spread the disease to other deer that are treated at the centers and later released into the wild.

"We know people are passionate and compassionate about wild animals, but we have to be concerned about the long-term health of the entire herd as well," said Dale Garner, chief of DNR's conservation and recreation bureaus.

"We have to do everything we can to prevent the disease's spread," he said. 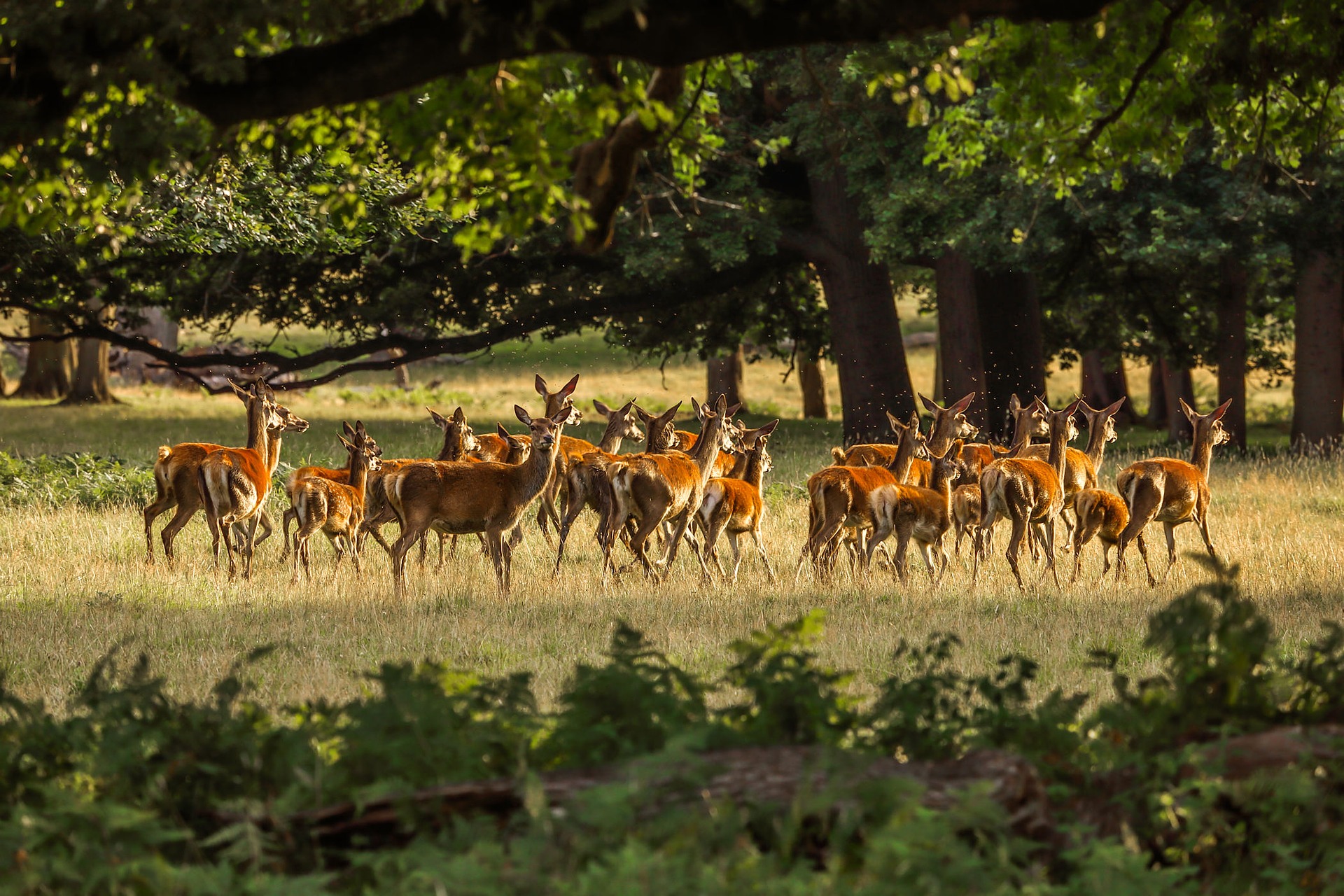 The DNR is concerned the disease might have already spread beyond northeast Iowa.

Garner said the agency is waiting on test results from a deer outside of northeast Iowa, but he declined to say where.

Kirsten Faisal, board president of the Team Mojo WildRescue in Ames, said the decision leaves rehabilitation groups with "no good solutions."

They're faced with telling concerned residents to let abandoned or injured fawns die naturally or put the animals down, she said. Team Mojo treats about six fawns every year, on average.

"That's not what people will do," Faisal said, adding that care will go "underground."

Instead, concerned residents will try to rescue the animal themselves, possibly transporting it to a relative's farm, moving a diseased animal into an uninfected area, where it might later be released.

"We're trying to figure out the best approach from a bunch of poor alternatives," Faisal said.

Garner said a diseased fawn could infect other animals at a rehabilitation center long after the animal is gone.

Chronic wasting disease is caused by an abnormal protein, called a prion, that attacks the brains of deer, elk and moose, making holes that resemble those in sponges.

The disease spreads when animals are in close contact, but also when animals contact soil or surfaces that contain prions from urine, feces or an infected animal's carcass.

It's similar to mad cow disease in cattle and Creutzfeldt-Jakob disease in humans. But chronic wasting disease hasn't affected humans or other wildlife.

U.S. health officials, though, advise hunters not to eat the meat from an animal that tests positive.

Iowa has tested nearly 70,000 deer, primarily by working with hunters; 25 of those have tested positive for the disease.

Garner is concerned Iowans will transport fawns long distances to get them to a rescue facility.

Faisal said that's something her group recommends against. The young deer, she said, won't survive the trip. "They're fragile," she said.

Garner said once a facility or outside pen is contaminated, it's very difficult to clean or remove the abnormal prions.

She and the group's lead rehabber, Sheli Dougherty, met with Garner and other DNR officials this week.

Garner said it's difficult to know if chronic wasting disease has entered a new area of the state. Deer don't exhibit symptoms until late in the disease.

Animals are now tested after they're dead. Hunters, taxidermists and others remove a deer's lymph node, which is then sent to a laboratory for testing.

"It's like looking for a needle in a haystack. When you find your first positive, you can probably be sure it's been there awhile," Garner said.

Garner said the state will consider Faisal's group's concerns to see if the ban should be modified.