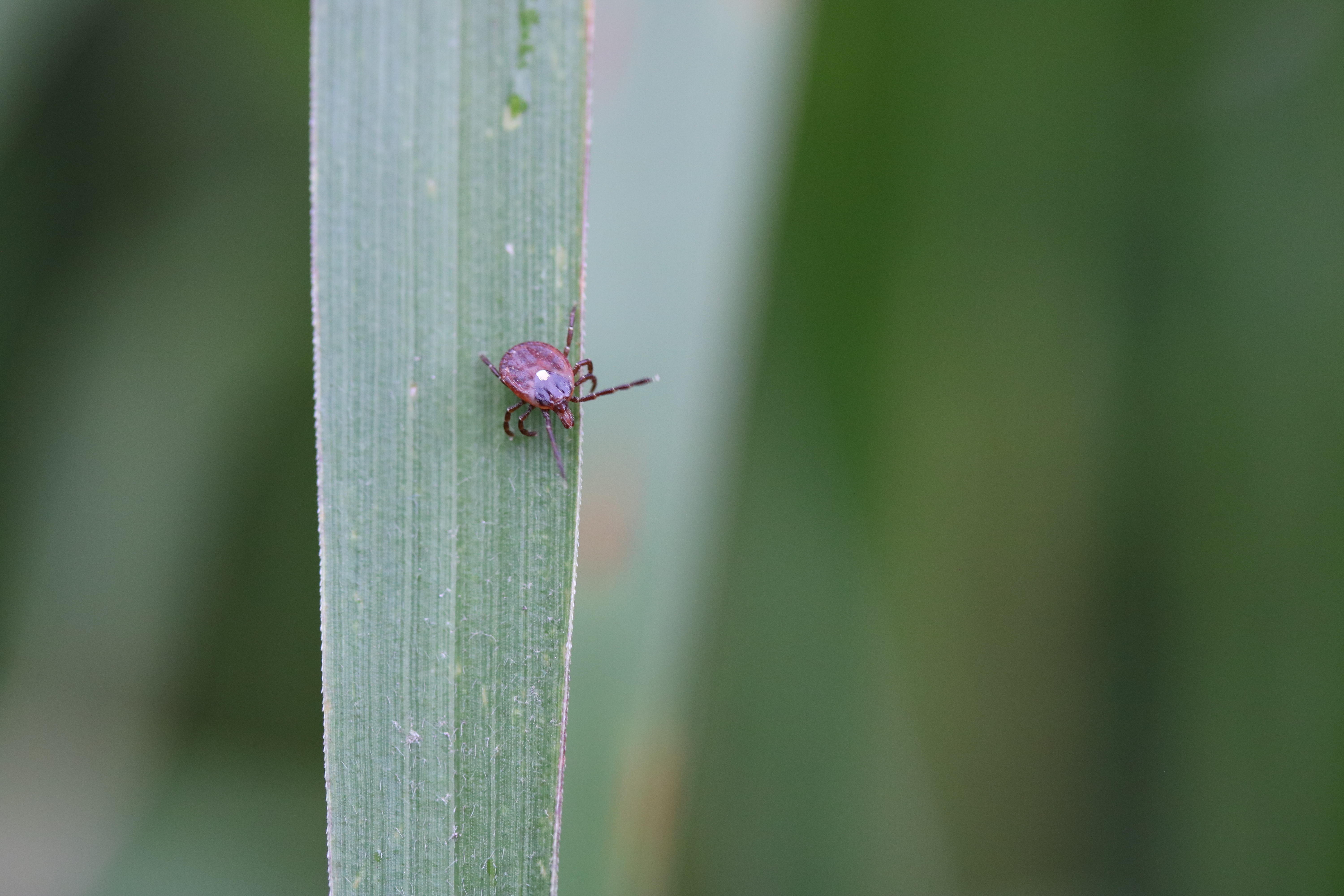 While Lone Star Ticks do transmit red meat allergies, ehrlichiosis and other human illnesses, they are not spreading Lyme to humans, pets and livestock. "In an article published this week in the Journal of Medical Entomology, a group of tick researchers led by Ellen Stromdahl, BCE, an entomologist at the U.S. Army Public Health Center, argue that the lone star tick plays no role in the spread of Lyme disease, based on their comprehensive review of more than 60 published articles over 30 years. Those studies, encompassing tests on over 52,000 lone star ticks from 22 states by more than 35 research groups, lack convincing evidence that lone star ticks are spreading bacteria that cause Lyme disease, according to the authors."  (Medical Express)

While Lone Star Ticks are more common in the southern states of the U.S., they are still a concern throughout the country and should not be shrugged off.

As we approach the start of tick season in March, it's important to raise awareness of the danger of ticks and the spread of tick-borne illnesses.