Connecticut researchers have identified what appears to be the first "dwarf deer tick" ever found in this state or anywhere else.

But one top expert said scientists at the Connecticut Agricultural Experiment Station are still trying to figure out what their discovery really means.

"We do not exactly know what the significance of this abnormality is," said Goudarz Molaei, who heads the station's tick-testing laboratory. He said the tiny creature — about half the size of a normal female deer tick — is not a new species. 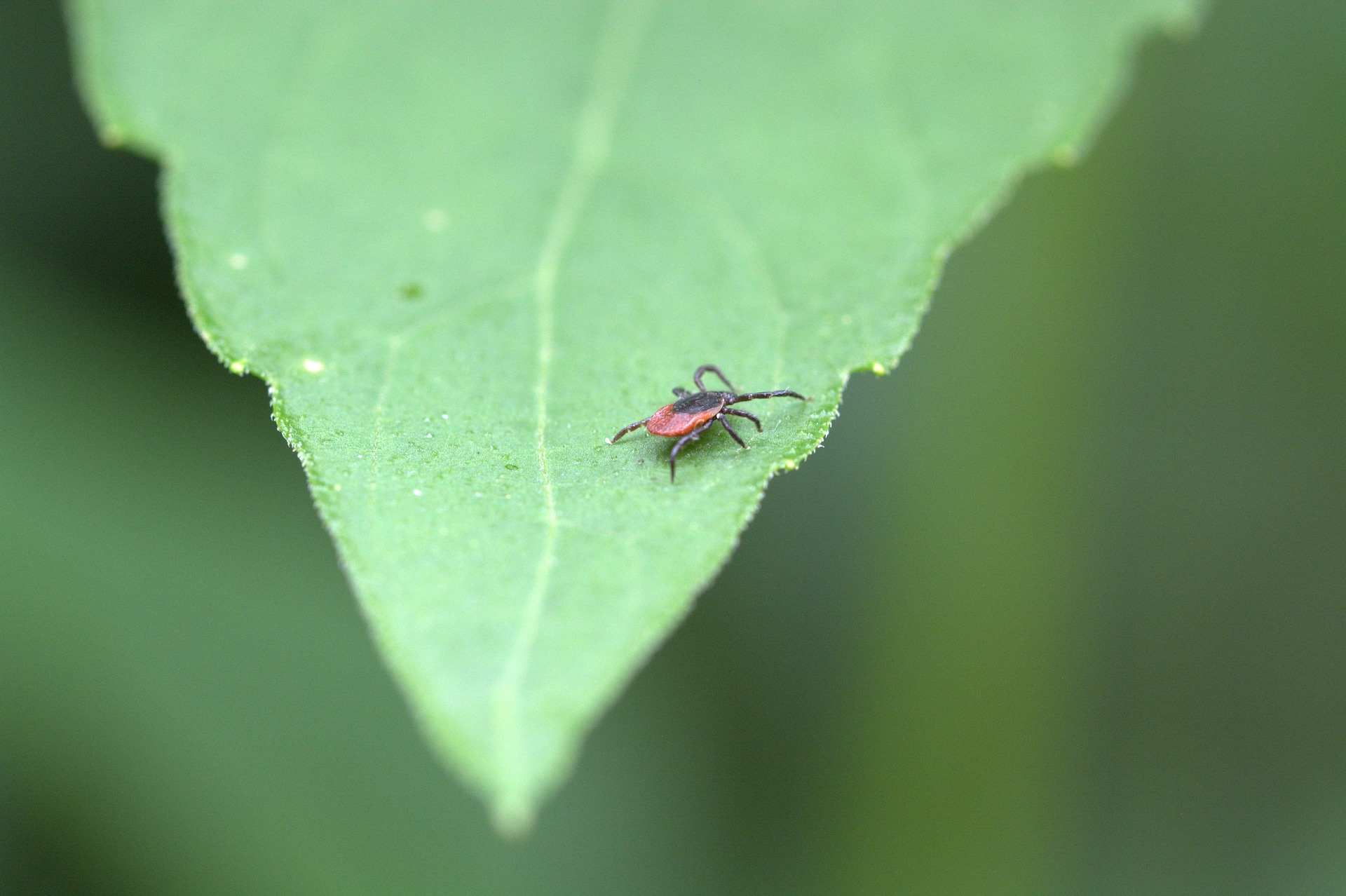 The danger of an even smaller version of a deer tick is that it could well be capable of transmitting infections such as Lyme disease but be even harder to spot than normal-sized deer ticks, which are typically only about 3 millimeters long.

This dwarf version is one of a number of abnormal deer ticks found in Connecticut and the Hudson Valley region in recent years, Molaei said. Other types of abnormalities include ticks with missing legs or asymmetrical organs, or ticks that have both male and female characteristics.

Molaei said it appears these unusual specimens are the result of the deer ticks being "under some pressure" in their environment. But he added that scientists are uncertain if that pressure is coming from changes in environmental temperatures, higher humidity, feeding on certain types of hosts or exposure to chemicals.

The discovery of the tiny tick was announced in an article published in the scientific journal "Entomology Today."

The miniature deer tick was identified among ticks sent to the laboratory in 2015 from Fairfield County, according to Molaei. The station's lab receives about 3,000 ticks a year for testing from individuals and local health departments all over Connecticut.

Experiment station officials say they have seen an unusual number of ticks in Connecticut's environment that are infected with Lyme disease and other transmittable illnesses.

Molaei said the dwarf tick was "not engorged with blood," which meant it was removed from a person before the tick had started feeding. Molaei said testing of ticks for Lyme and other tick-borne diseases is only done when a tick is full of blood from a human victim.

But the unusual size of the dwarf deer tick led researchers to conduct a series of other tests to find out if they were dealing with a new species or another example of abnormal ticks. Those tests include electron microscopy and genetic testing, and Molaei said the results showed that it wasn't a new species.

Story re-posted from the Hartford Courant. Written by Gregory B. Hladky