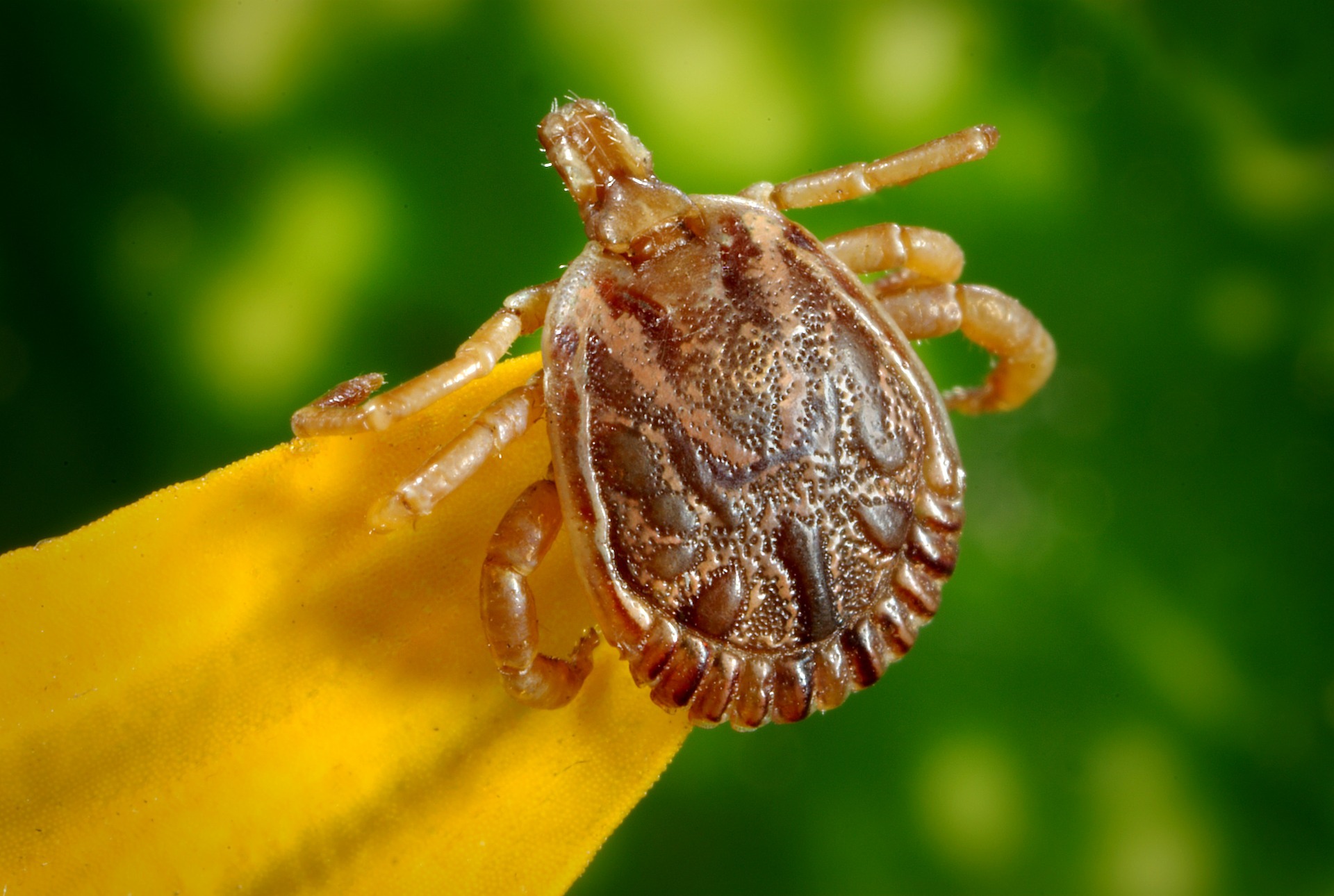 At first, Jeffrey Diamond assumed that his chills, headache and shortness of breath were signs of another bout of bronchitis. But his headache and fever soon worsened and Diamond, 67, started to feel disoriented and foggy.

“I had the worst headache I’d ever had and I was feeling really wiped out,” the Richmond, Massachusetts author said. “It all came on so quickly and I felt so terrible, I decided waiting another 24 hours might not be smart.”

Diamond’s wife took him to the emergency room where a battery of tests came up negative. Doctors sent him home.

The next day, when his symptoms were even worse, Diamond's primary care physician guessed the illness was a relatively rare tick-borne disease, anaplasmosis. He was immediately prescribed the antibiotic doxycycline, which probably saved his life.

But it's not just a result of the hot, wet summer of 2017 — anaplasmosis cases have been increasing for the past several years, according to Dr. Paige Armstrong, a medical epidemiologist at the Rickettsial Zoonoses Branch at the Centers for Disease Control and Prevention in Atlanta. In 2014 the CDC received reports of 2,008 cases; in 2015, the number had risen to 3,656, a 31 percent increase, Armstrong said.

And that’s probably an underestimate of how many there actually were, although anaplasmosis cases are a fraction of what you see with Lyme.

Anaplasmosis is not as deadly as other tick-borne diseases, such as Rocky Mountain Spotted Fever and the bacterial infection Ehrlichiosis, but it is fatal in about 1 percent of cases, according to the CDC.

Most at risk for severe outcomes are people over 60 and those who don’t get treatment quickly.

Unfortunately there’s no hallmark symptom like Lyme’s bull’s-eye rash. People who live in areas where the black-legged tick is endemic and who spend time outdoors should be alert to symptoms, which according to the CDC can include:

You should be suspicious if you develop a flu-like illness after being in a tick-infested area, Morse said.

The only way to protect yourself against the disease is to avoid being bitten by a tick and when in infested areas, take the same precautions as with Lyme.

“Try to make yourself as unappealing and inhospitable to ticks as possible," said Morse. "Wear long sleeves and long pants with the cuffs tucked into your socks so nothing can crawl up your leg. Use a repellent with DEET.”

Armstrong suggests taking a shower once you come back inside and then having someone inspect all the nooks and crannies of your body where ticks like to hide, like your scalp, ears, groin and behind the knees.

Pets who spend time may bring ticks into the house, so should be give appropriate repellents.

The standard therapy for anaplasmosis is doxycycline. Since severe symptoms are more likely to occur if treatment is delayed, doctors generally don’t wait for test results to come back before prescribing the antibiotic, Armstrong said.

By the time Diamond started on his course of antibiotics, his health had drastically declined and his kidneys were starting to fail. Finally, with a referral from his doctor, he was admitted to the hospital.

Months after being diagnosed and treated for the disease, Diamond's symptoms persist.

“I still have issues with my joints and hands and shoulders,” he said. “And I’m still extremely tired. I sleep almost every afternoon.”

Hoping to warn others, he described his ordeal in two columns published in the Massachusetts local paper The Berkshire Eagle: “My tick bite nightmare,” Part 1 and Part 2.