ALBANY, N.Y. - An Albany, N.Y. man has died from a rare virus he got from a tick bite and his daughter is warning others about the danger.

He died from the Powassan virus, a more serious illness than Lyme Disease, that can cause brain swelling and death.

A deer tick can pass it to a person in just 15 minutes.

We reported on this rare illness earlier this year after a woman in Maine died from it.

There were only about 68 cases reported to the Centers for Disease Control between 2006 and 2015.

Nevertheless, Stephanie smith says her 74-year-old father, Charles, was hunting and fishing just days before he ended up in glens falls hospital on may eleventh. 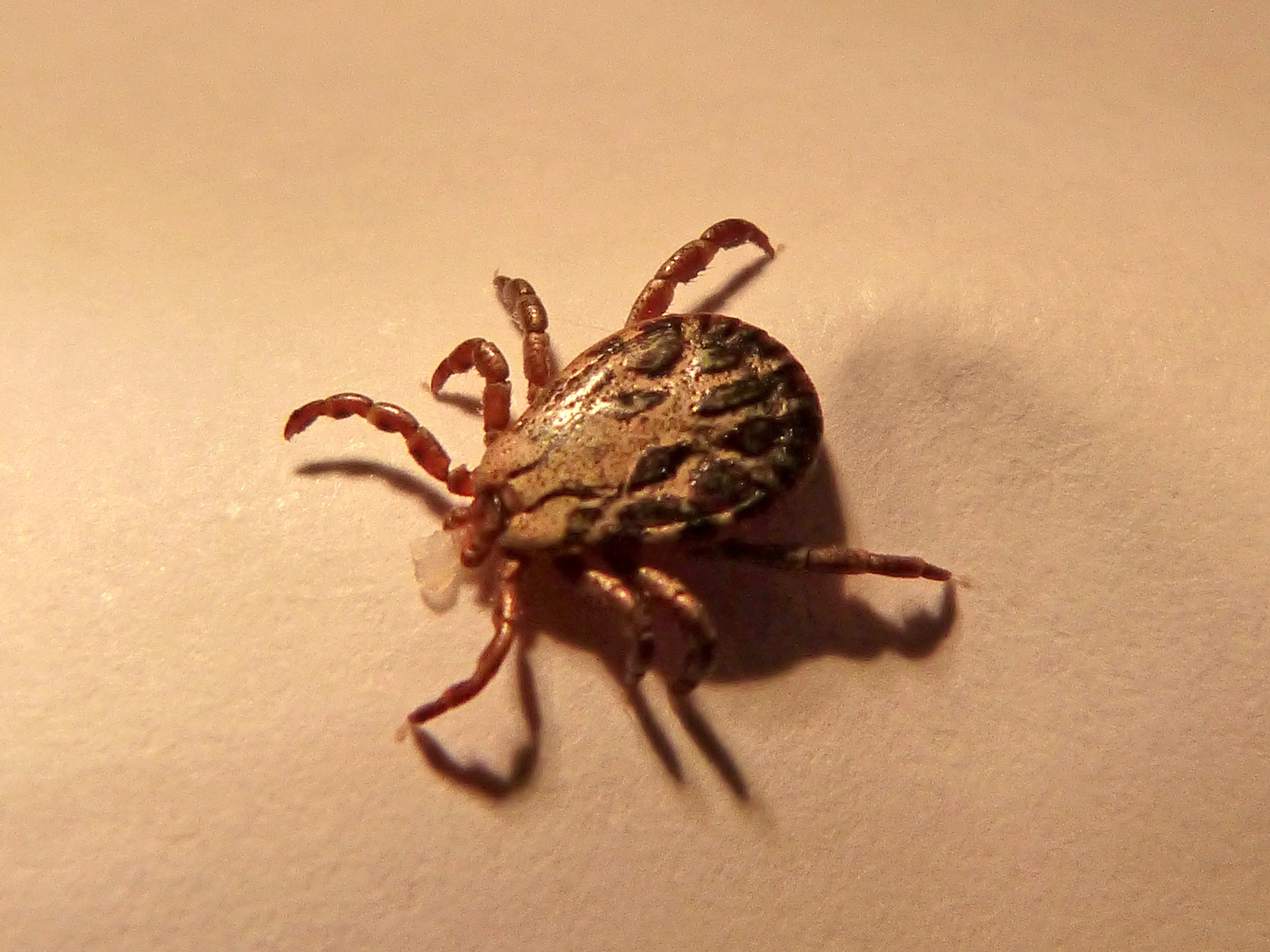 Smith says her dad went to his primary care doctor for a tick bite on his arm. She says he was dismissed and not given any antibiotics or a Lyme test because he didn't have a rash.

“He had a known engorged tick,” Smith said.

His official cause of death was ruled as Powassan Virus, a tick-borne illness.

“It's a huge, huge loss in our family,” said Smith.

Smith has another concern with the treatment of her father's case, she wants to know why the confirmed case of Powassan wasn't reported.

According to medical records she obtained from the hospital, a blood test from the state health department on May 30 was positive for Powassan.

“Whether somebody be covering it up, whether it just wasn't reported. We want to get to the bottom,” she said.

Smith went public with the information about her father's death two days after reporters questioned the state department of health.

“I don't believe the information would be out there if I did not go to the media,” she said.

How to prevent tick bites

Experts with the CDC are recommending that anyone who could be exposed to ticks take the following precautions.

Find and remove ticks before they can bite and attach

Hikers and campers are encouraged to use tick removal tools available on Deerbusters.com to protect themselves from tick-borne illnesses. Click here to learn more about the Powassan (Pow) Virus.