New research out of the University of Illinois College of Agriculture has made an interesting discovery that may shed light on Chronic Wasting Disease in deer. 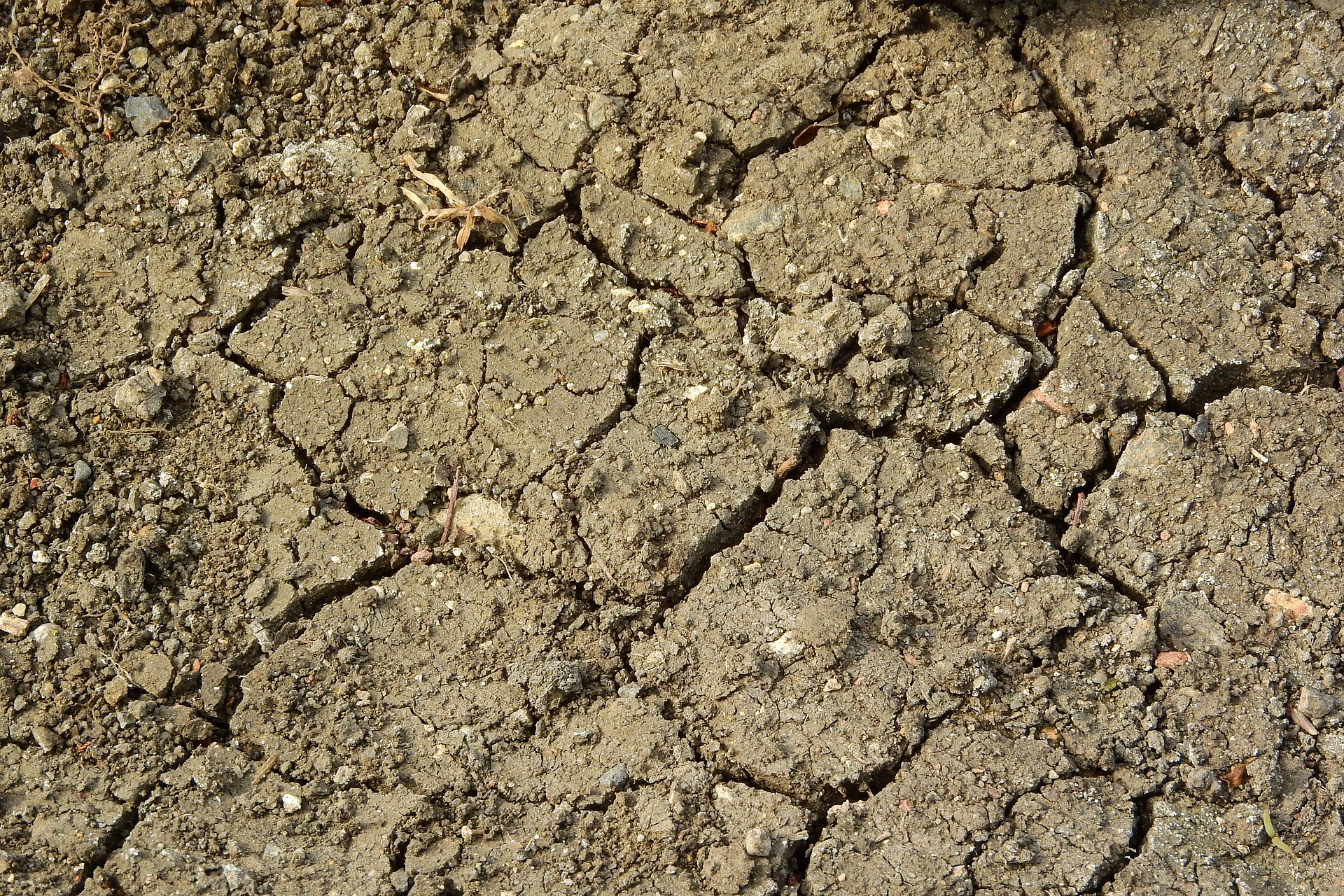 As the study shows, certain soils, such as clay, may affect the spread of the "zombie" deer disease. "The study found an association with high amounts of clay in soil and a drop in the number of CWD cases noted in a particular area." (Daily Mail) When soil is comprised with at least 18 percent of clay, there is a good chance that CWD numbers significantly reduce.

Chronic Wasting Disease is a fatal deer disease that develops during the early stages of some white-tailed deer. By urine or saliva, infected deer can transfer the disease to healthy deer. Signs of Chronic Wasting Disease may not show in deer for more than two years; and can affect the spine, brain and tissues in deer, elk and moose before they eventually die.

This year reports over 22 U.S. states with Chronic Wasting Disease and 2 provinces in Canada. Deer farmers with infected deer need to quarantine deer farms and separate the unhealthy deer from herds. Also, deer hunters should not eat infected deer meat!