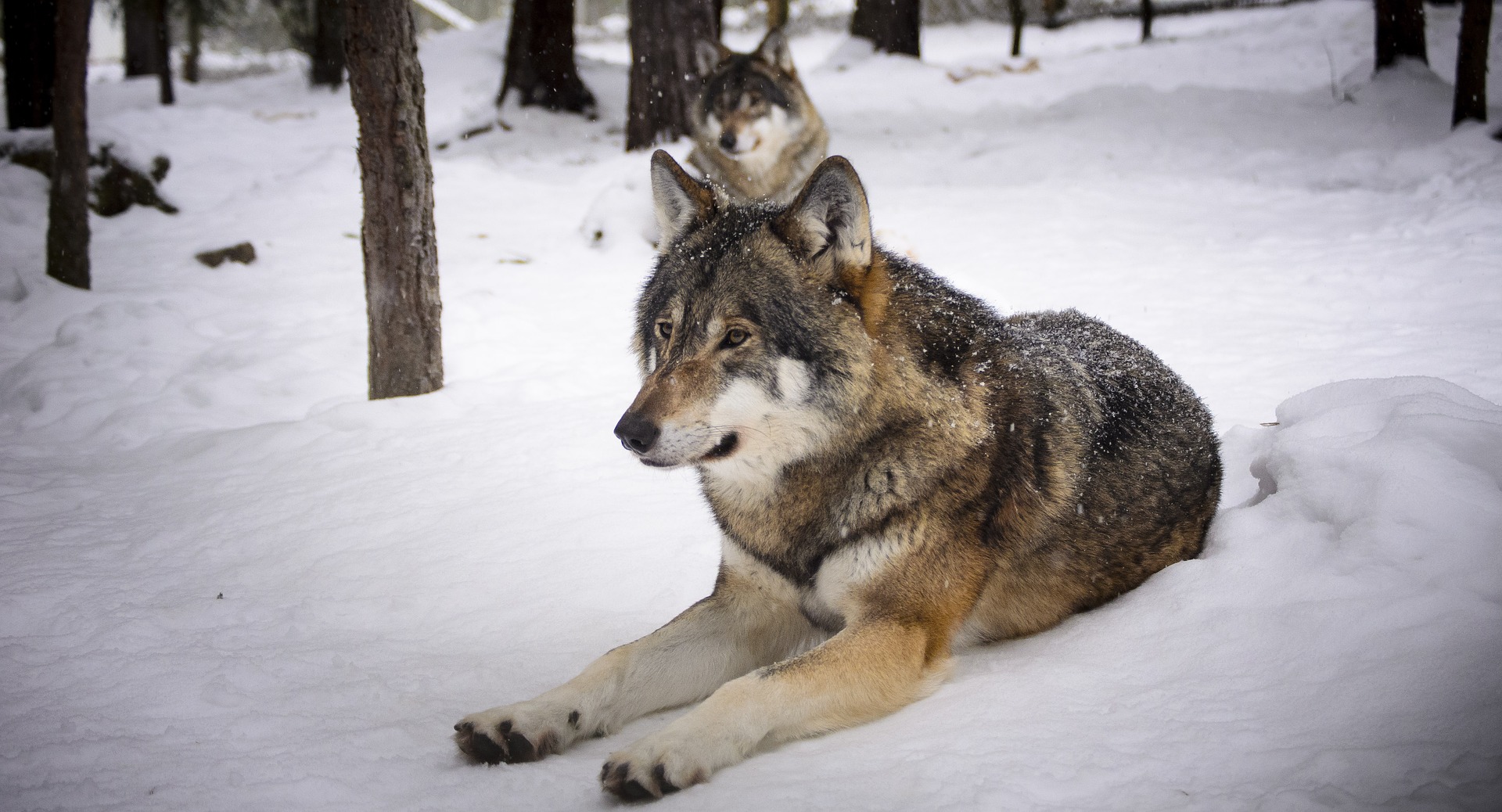 The Timber Wolf Alliance announces Wolf Awareness Week, running from October 15-21, 2017 to educate people about the wolf population in and around Michigan and Wisconsin. Biologists believe that more than 5,500 gray wolves remain in the lower 48 states. Currently, populations exist in Alaska, Montana, Wyoming, Idaho, Minnesota,Wisconsin and Michigan. According to Defenders of Wildlife, Alaska's wolf population is estimated to be between 7,000 and 12,000. The low number may be because of hunters.

Wolves have been known to attack livestock animals such as chickens. Livestock managers should install chew-proof chicken fencing to stop wolves from jumping or digging their way into the chicken coop or pastured farm.

Coyotes aren't your average pup.  Coyotes are nocturnal creatures that tend to peruse plains, forests, desserts and farm areas in search of food in the nighttime hours. Although they are mainly found in the southwestern region of the United States, they have recently been spotted in Maryland and Delaware including parts of the northeast [...]