Prepare To See Coyotes In Winter

As if homeowners didn't have enough to worry about, dealing with deer, now they have to worry about coyotes invading their lawns and gardens. 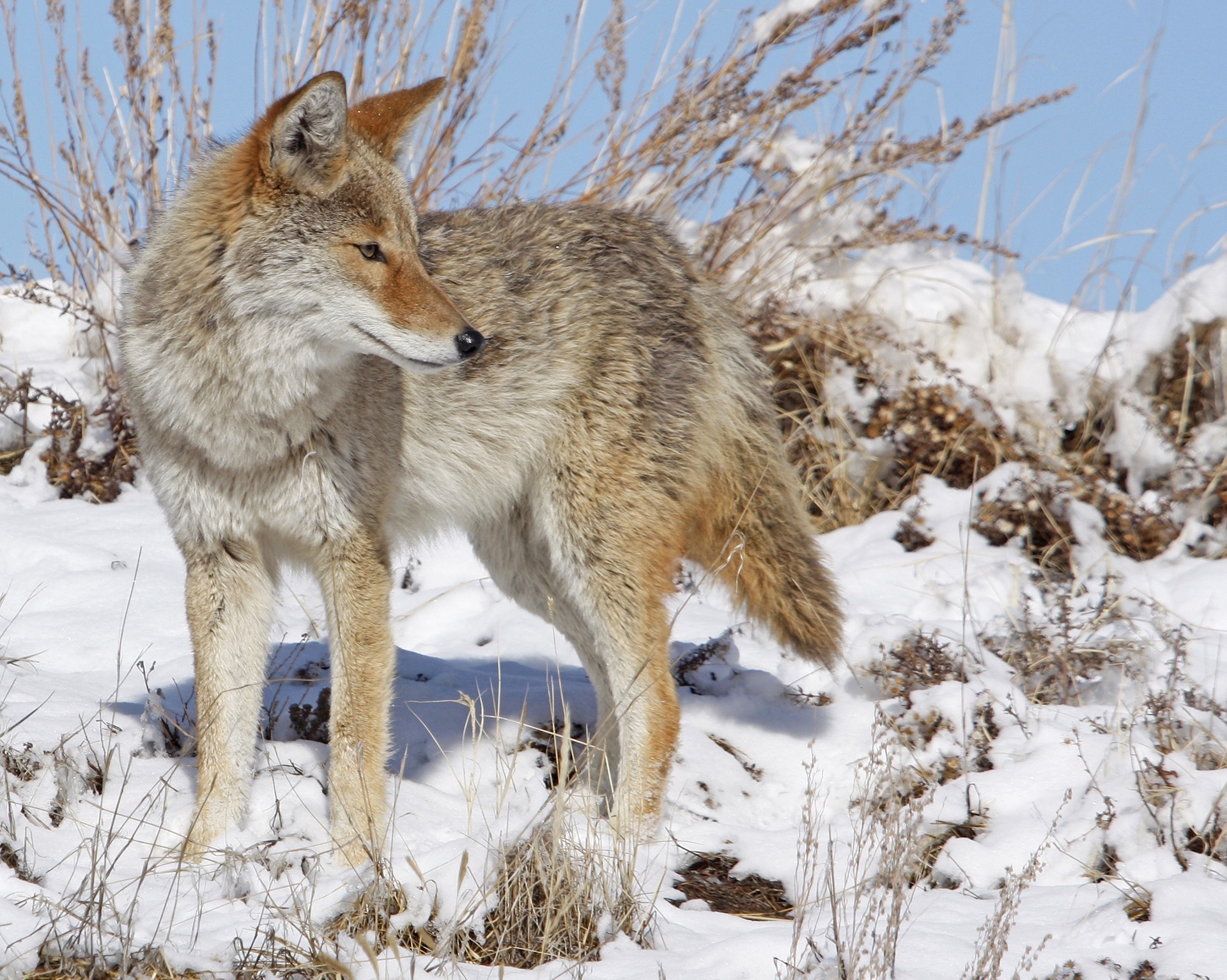 Young coyotes leave their parents in the winter time to fend for themselves, scouting for food on landscapes and preparing for breeding season in January. Coyotes' diet consists of rodents, rabbits, fruits, insects...and the occasional pet.

“Coyotes thrive near people because they like to eat the rodents and rabbits that thrive near people, so seeing them in urban areas happens pretty regularly and is not unusual,” said Geriann Albers, DNR furbearer biologist. (Wane.com)

While coyotes help control the rodent and bunny population near gardens, they also are a risk for pets, as they are known to prey on dogs and cats. This is why pet owners need to be watchful of their pets in the winter season and build a dog fence or cat fence in the yard if coyote populations are a concern.

For homeowners that want to rid coyotes from yards, they will need to install steel fencing, If one is near, yell at the coyote, wave your arms and spray it with a hose - or throw stones.

Coyotes breed at the beginning of each year through the end of March; and the thought of coyotes getting 'intimate' may not seem like a big deal until you learn that they attack humans and pets including livestock. And, there are more of them on the way.The rise of coyote attacksEastern Coyotes/Coywolves do not always [...]