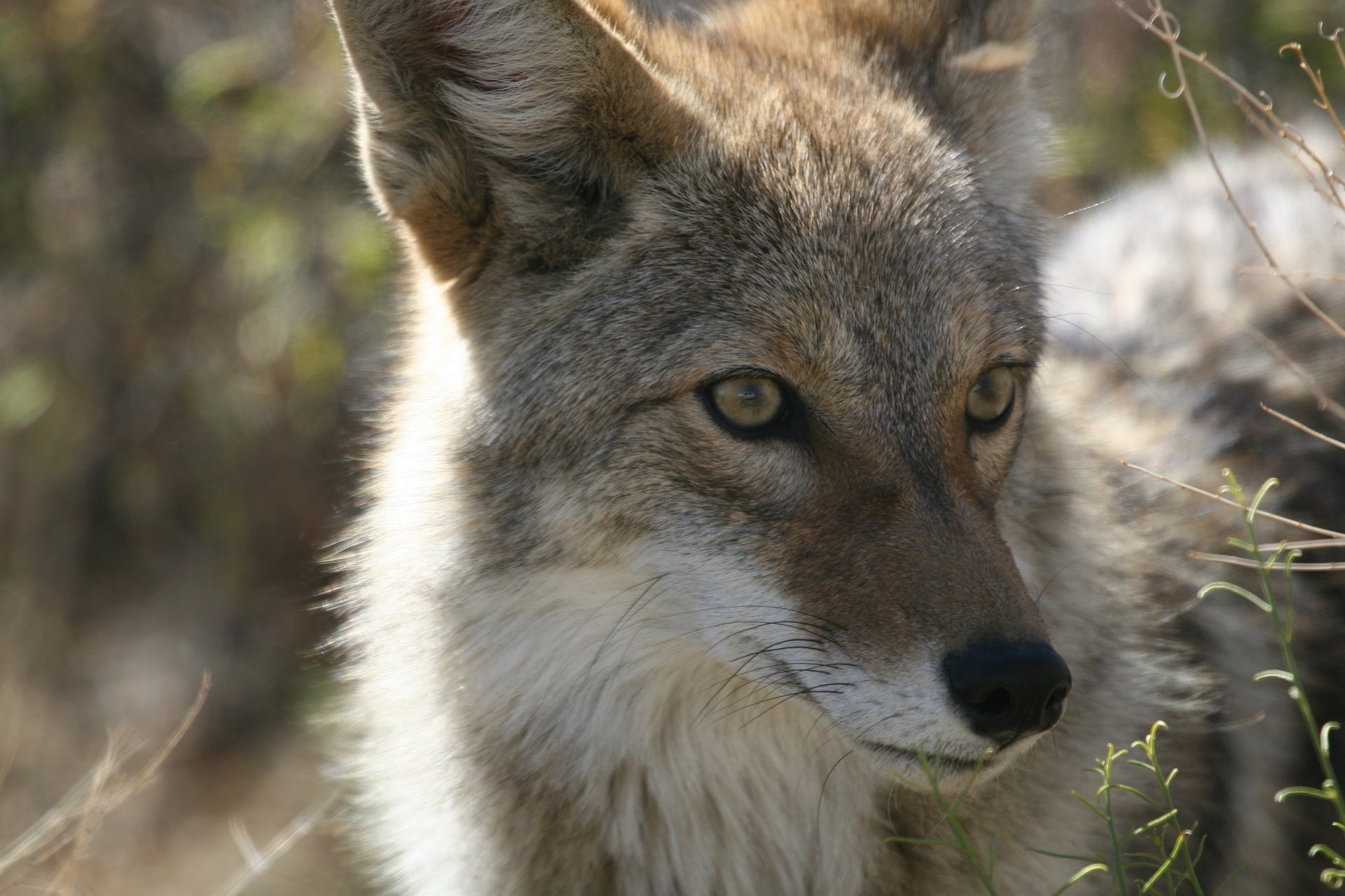 Keep Out Deer: Use Predator Urine in the Garden

In the wild, the relationship between predator and prey is common and allows animals to mark their territory. Gardeners who use predator pee are saving their organic gardens from wildlife. With predator urine, deer sniff out the scent of one of their predators such as the coyote and wolf; and they think twice about pursing [...]

Earlier this year, we jotted down a few whitetail deer facts in the Deerbusters Blog that you may not have known. Here at Deerbusters, we want to help you save your crops from deer and other nosy pests; which is why we want to develop your knowledge about deer as much as possible. Let's begin:Facts About Deer:1) [...]