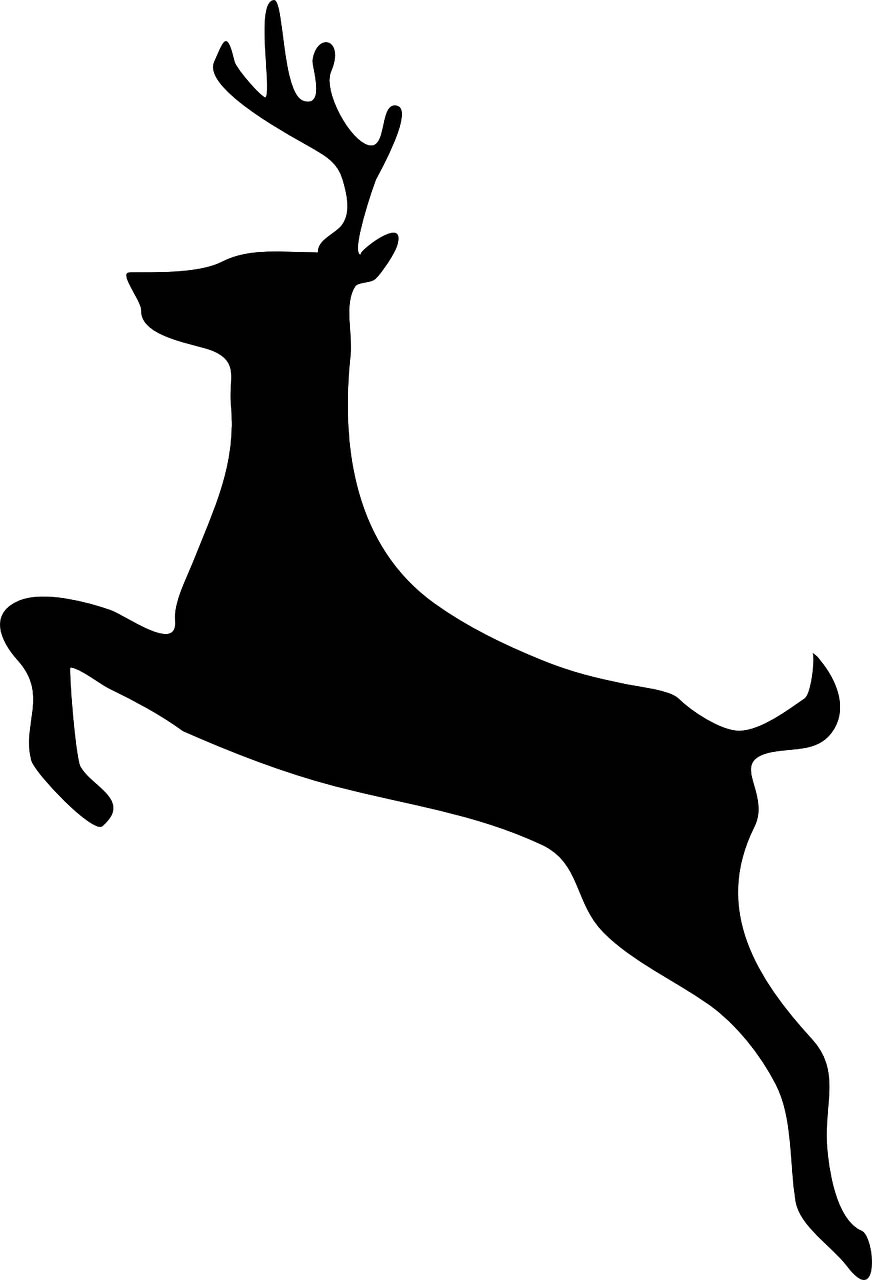 Deer Control in Gardens This Winter

As we close November, you may be noticing changes in both foliage and temperature. The leaves have already turned from vibrant green to rustic shades of red; and their may even be snow on the ground. Deer are standing out more behind trees without leaves to camouflage them. While they are actively searching for food, [...]

We have great news!Spread the good word of DeerbustersCanada.ca to your friends in the North. Now, residents of Canada can purchase the same high quality fencing products as in the States all on a convenient new retail website catering to the Canadian market. DeerBustersCanada.ca provides durable deer fences at affordable Canadian pricing. Our virtually invisible garden [...]