Late spring is designated as kitten season because this is the time of year when animal rescues and humane societies begin to see an influx of cats. Who's to blame? Feral cats birthing kittens adds to the homeless cat population. 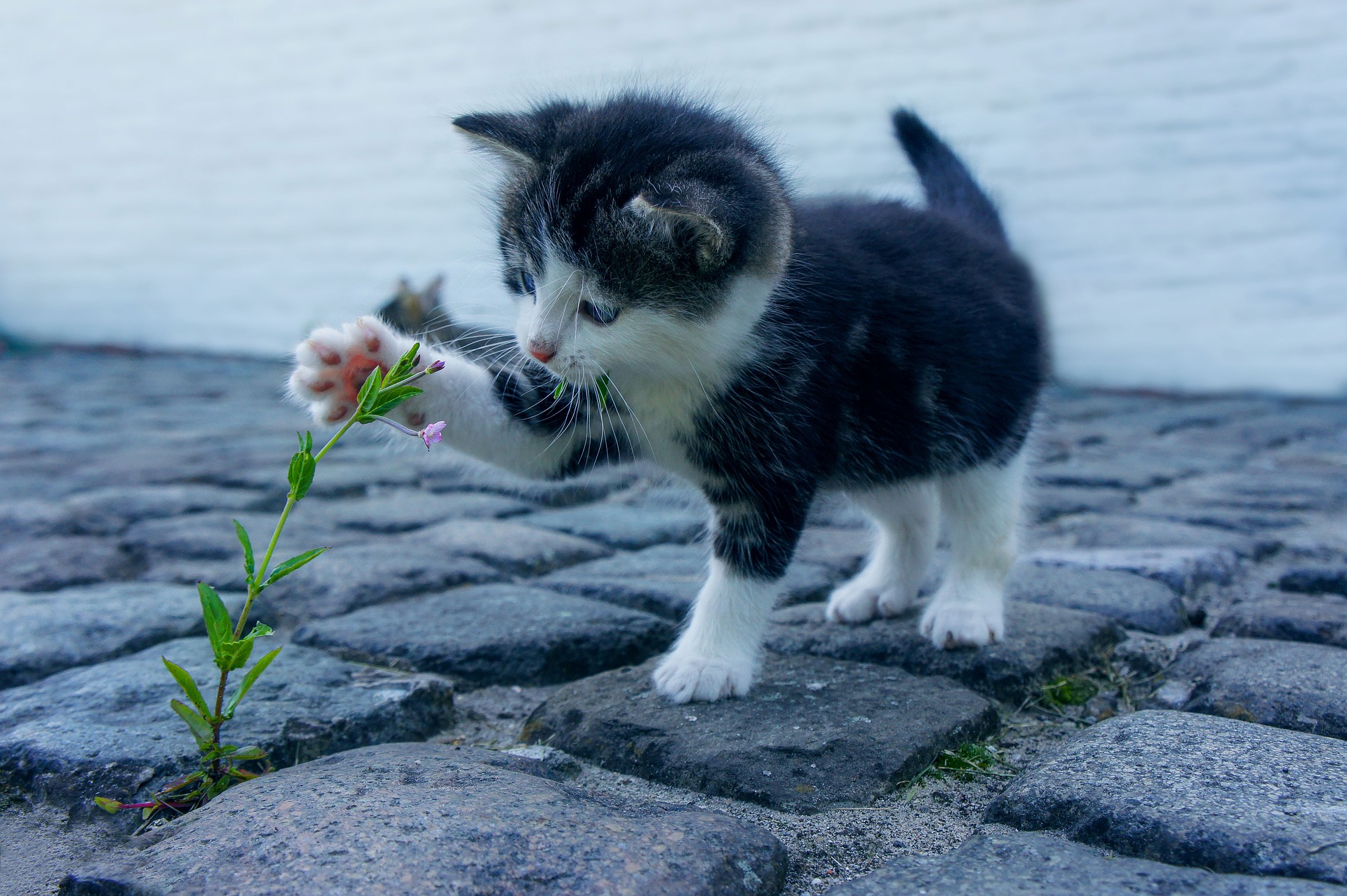 It's a major problem and requires help from cat lovers and animal enthusiasts alike.

Approximately 6.5 million companion animals enter U.S. animal shelters nationwide every year; and out of those, 860,000 cats are euthanized because they are either considered 1) unloved or 2) not behaviorally capable of being adopted.

What choices do we have to prevent homeless cats from entering into animal shelters? We can urge prospective pet owners to consider adopting cats or we can start a TNR Program in our neighborhood.

Starting a Trap-Neuter-Release (TNR) Program will require effort. Cat lovers will need to find volunteers to help them care for outdoor cats. They will require fresh water; healthy cat foods; and outdoor cat enclosures to use during the TNR process. They will also need to work with cat veterinarians to spay/neuter the cats to prevent the homeless cat epidemic from increasing.

Cats make wonderful pets and should be considered as pets moving into the summer season.

Here's the thing about cats: They like to mate; and when they mate year-round, they produce a litter of kittens (surprise, surprise). Cat breeding season begins in February and lasts until December each year; however, April is when animal shelters and cat rescues see an influx of kittens. And, what do they do with all [...]