National Wildlife Week in Canada runs from April 8-14, 2018 reminding us of the wild animals that are on the endangered species list, or that are threatened. 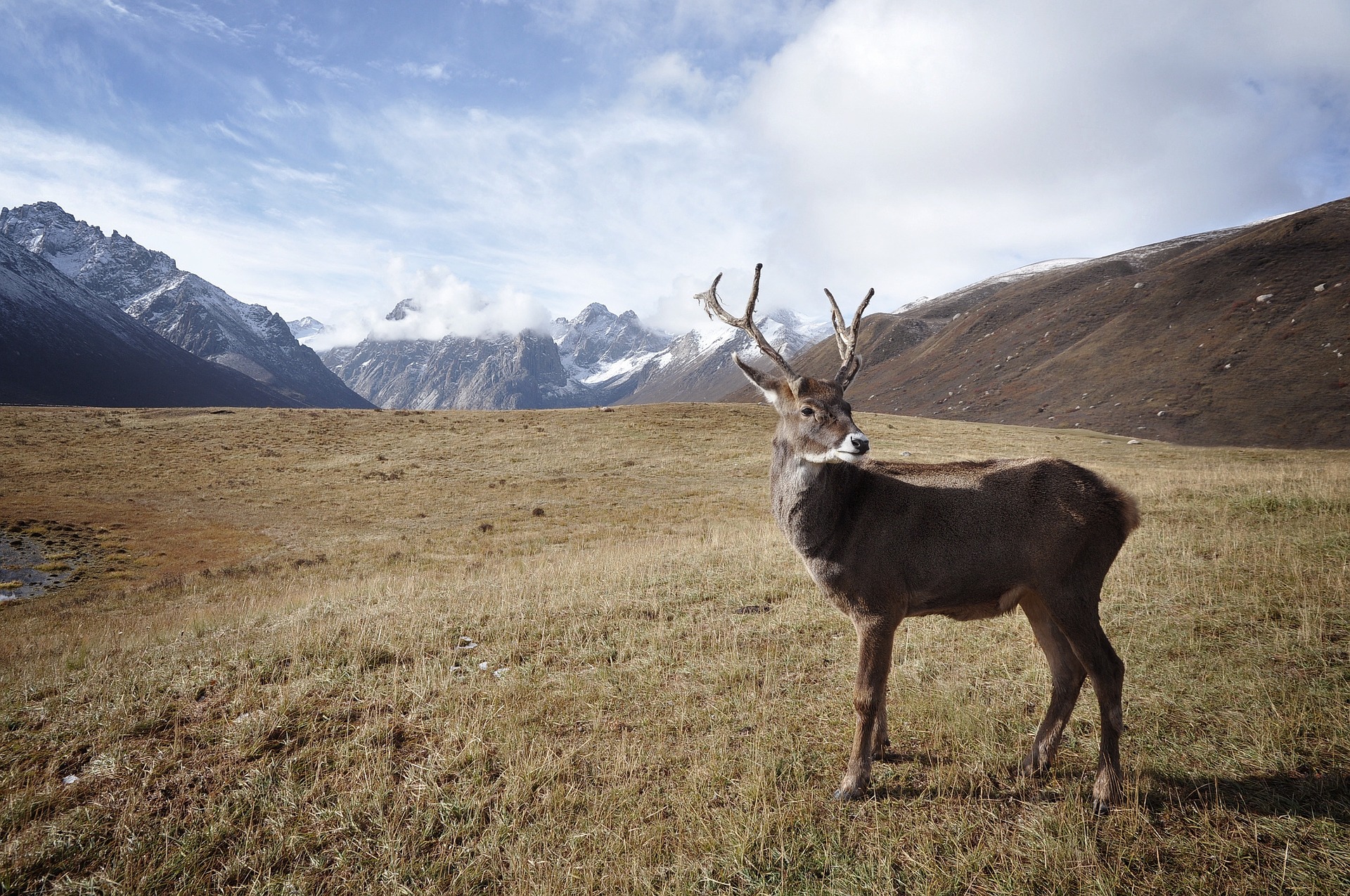 Hunters are largely responsible for the decline in wild animals across Canada. Other factors, such as animal diseases are to blame - spreading illnesses from animal to animal. (Does Chronic Wasting Disease seem a bit more concerning now?) And, of course, there are some animals that leap into on-coming traffic.

There are over 55 wild animals on the endangered species list including:

Designated by The National Wildlife Federation, National Wildlife Week is an annual celebration that connects conservationists to wildlife. This week is a chance for individuals to learn about endangered animals; their habitats; and how to protect them from hunters and predatory animals.Now is the time to get involved with projects around your community. There are many [...]