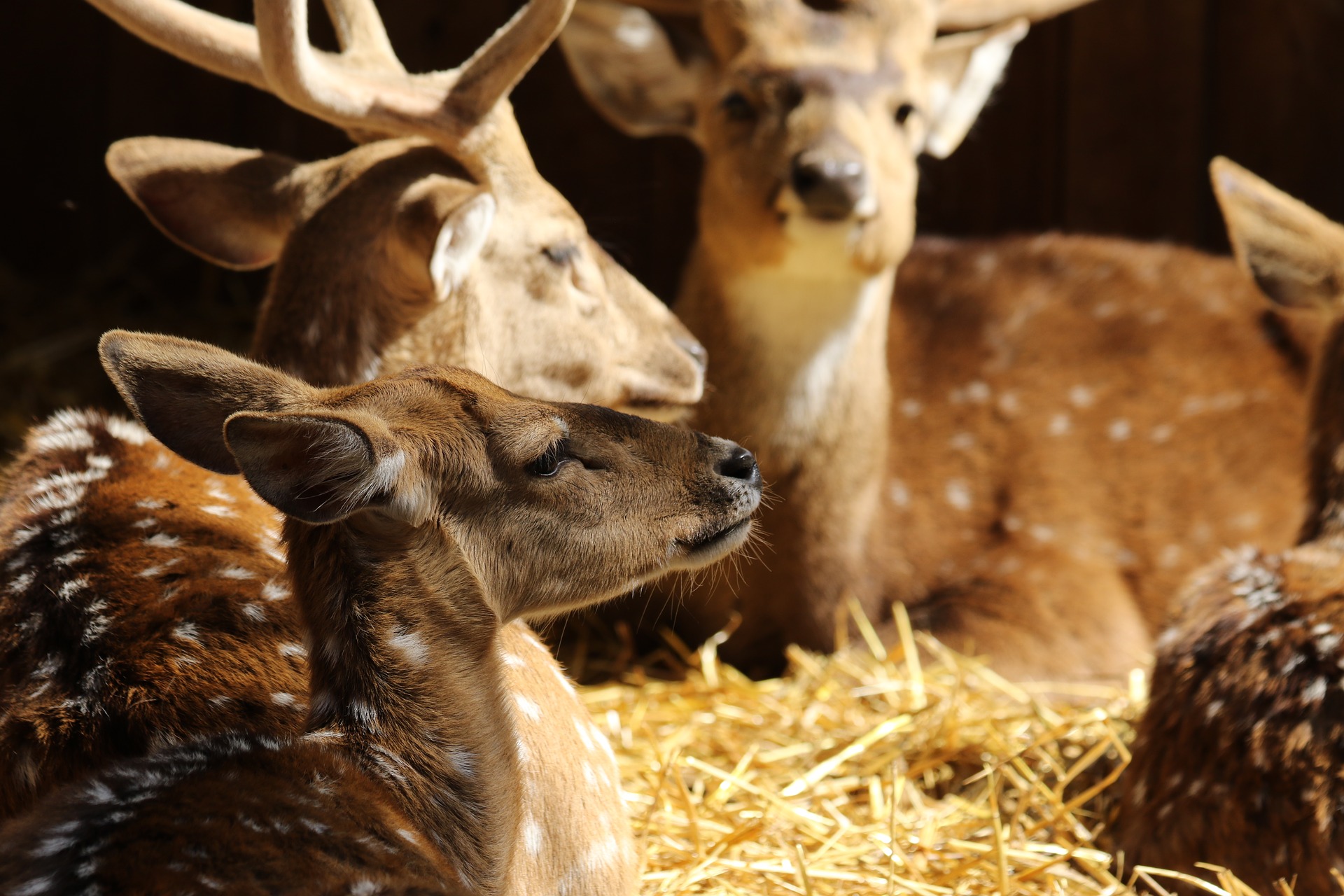 It's a favorite time of the year for deer: mating season. Have you noticed the damage to trees? That is from bucks rubbing their antlers against tree bark in an attempt to remove the dried velvet. This action makes them look more appealing to lady doe; and for what reason? Sex. (ugh, men.)

Deer mating season begins later in October and runs until mid-November. During this period, several events will occur:

This may be a favorite time of year for bucks; but not so much for homeowners who will see more deer on their lawns. To push them out, homeowners will want to rid deer with deer fencing and other deer management tactics.

Deer Repellents: Are They Worth the Money?

Homeowners that have had enough of deer damage to homegrown fruits and vegetables usually turn to different deer management strategies to rid deer from lawns and gardens. Because home growers are usually looking for the most effective, but cheapest option, they turn to deer repellents. While it's great to take steps to keep deer at [...]