Ticks are most active in the spring and summer months while the weather is warm and people are outside playing with their pets. Although the weather cools down in autumn, tick movement remains a concern in the fall season. As long as temperatures remain above freezing, ticks can spread tick diseases such as Lyme Disease, Rocky Mountain Spotted Fever and other harmful diseases to both people and pets. 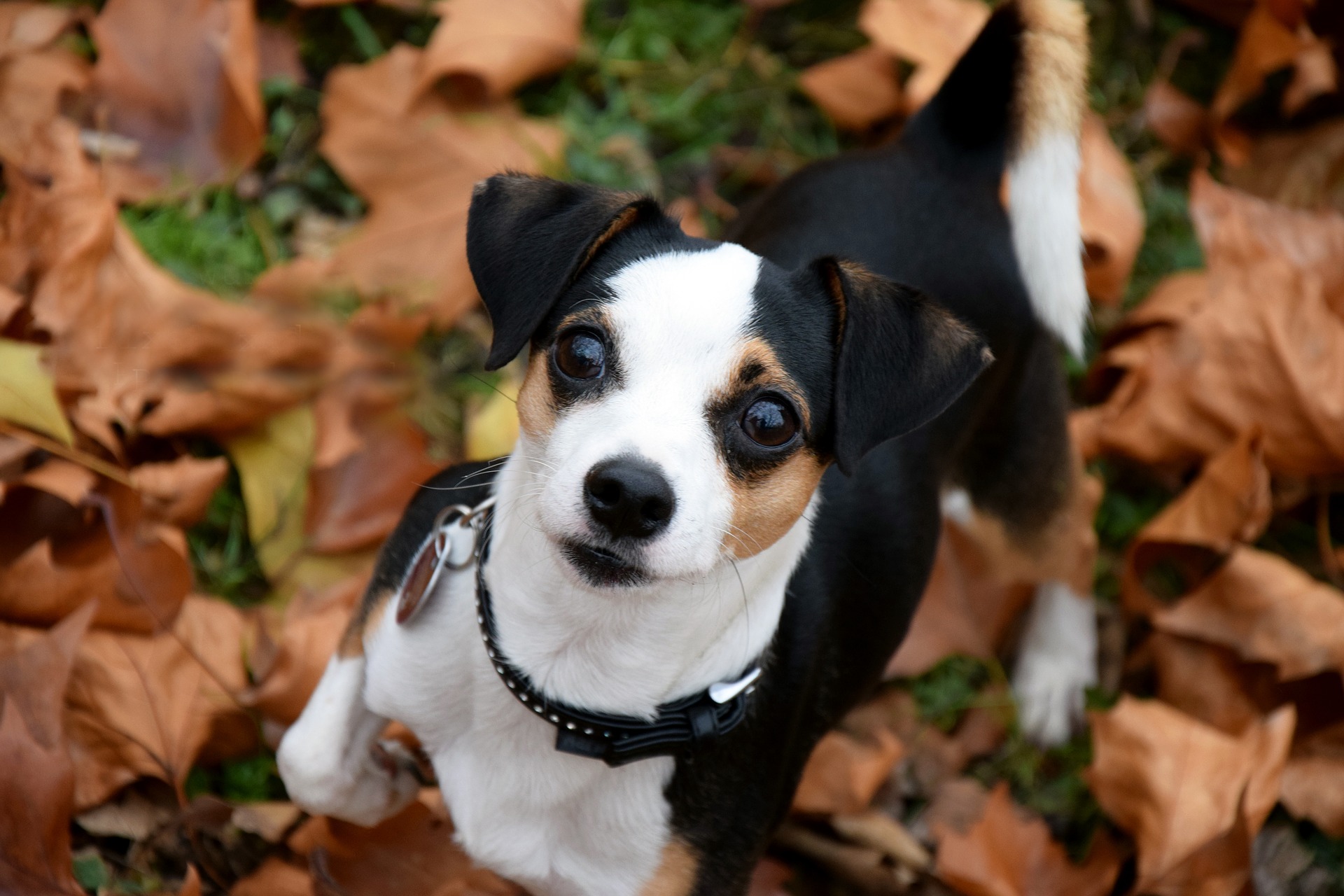 Here is a reminder about ticks and where they tend to hide on pets.

Ticks In the Fall

Ticks seek warm-blooded mammals to feed on for survival. They will continue to latch-on to deer, people and pets for their food source and are commonly found underneath leaves and firewood in grassy and wooded areas. While not all ticks carry tick-borne illnesses, it's important to thoroughly groom pets for hidden ticks.

Where are ticks found on pets?

Ticks tend to bury themselves in the fur of pets along the ankles since they crawl from the ground up; however, other spots where ticks hide on the body include:

For tick management, pet owners will need to remove the tick with a tick removal tool to guarantee the entire tick is removed from the skin. The process of removal is the same for pets as people.

So far in 2019, there have been 280,000+ dogs confirmed with Lyme Disease in the United States. Protect pets from the spread of tick diseases this season.

Pennsylvania has reported the most Lyme Disease cases for 10 consecutive years; and 2016 topped over 12,000 cases alone according to the Centers for Disease Control and Prevention.There were 9000 cases in Pennsylvania in 2015. “Temperature-wise, it’s right, geography is right, and the difficulty is not always knowing that you have been bitten by that [...]

In lieu of Lyme Disease Awareness Month, Deerbusters.com wanted to share facts about ticks to make you further aware of this troubling disease. Although there isn’t a current vaccine, there are antibiotics that can be prescribed by a physician to lessen the pains of Lyme Disease.Know the facts and manage your risk today. Courtesy of the Pennsylvania Dept [...]