Following the death last month of a Gansevoort man who contracted Powassan virus from a tick, a second Saratoga County resident has been hospitalized with the rare disease and a third is suspected of being infected, according to the state Health Department. 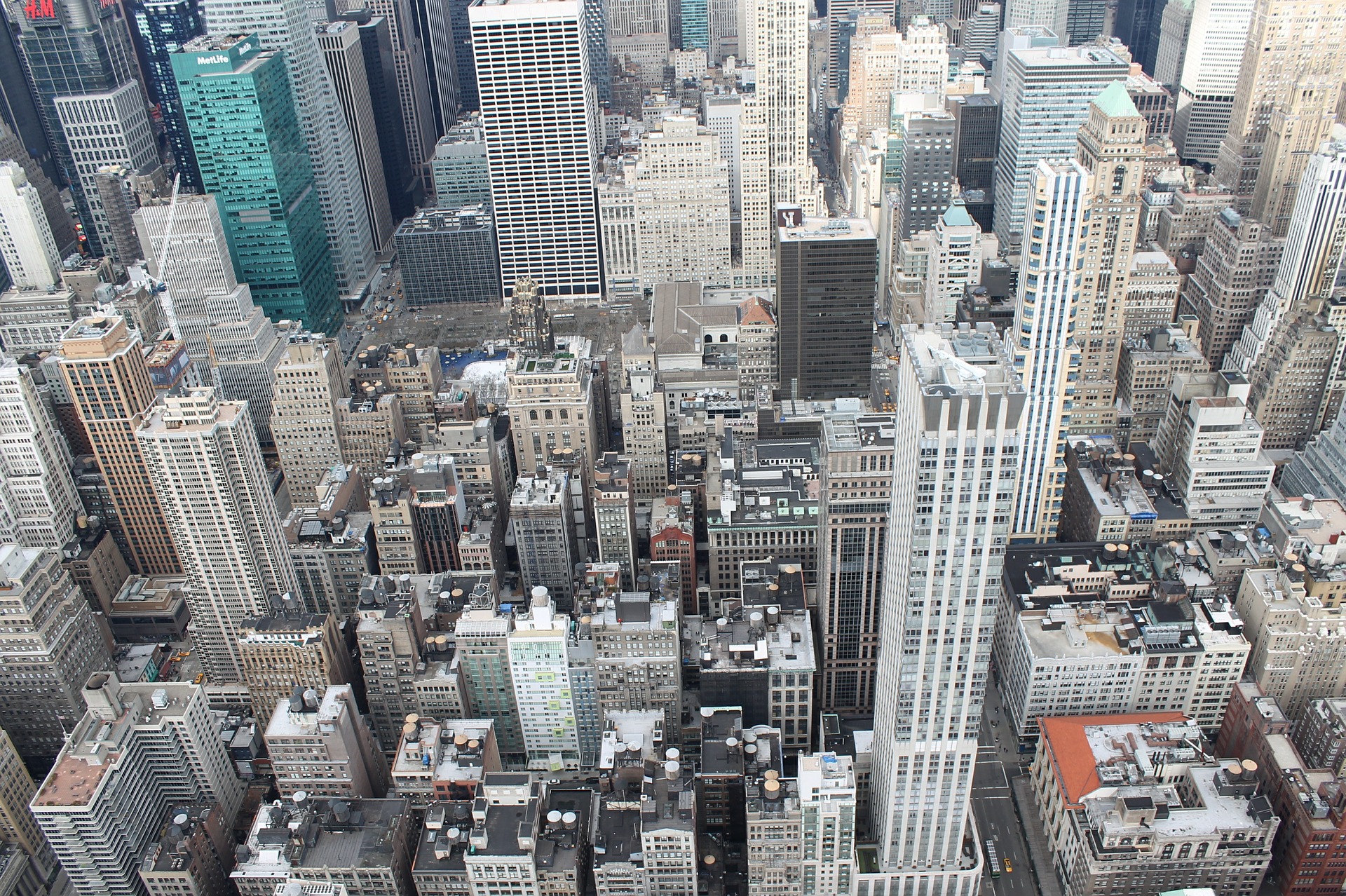 The patient with the suspected case has been released from medical treatment, health officials said. Both new cases are adult patients exposed to the virus in June. Health officials would not release further details, citing privacy rules.

The three patients who contracted Powassan virus were from different towns, according to Bryon Backenson, director of the State Health Department's Vector Surveillance Unit.

The cluster of Powassan virus cases is highly unusual, but not unheard of, Backenson said. Before this year, there had been just 24 cases of the virus statewide since 2000, resulting in five deaths, including another Saratoga County resident in 2013. But there was one other cluster of three cases in Westchester County once, in 2007, he said.

Still, the state is upping its surveillance of ticks in Saratoga County in particular. Tuesday, Backenson was at Veterans Memorial Park in Clifton Park, where media were invited to watch his staff drag squares of light-colored canvas along the trails to collect ticks for testing. The park is one of 10 new sites where the Health Department will collect ticks, added to the five sites where it has collected the tiny bugs already.

In light of recent cases of Powassan virus, "we have a responsibility to try to investigate this a little further," Backenson said.

Ticks will be tested for various pathogens, including the germs that cause the much more common Lyme disease, babesiosis and anaplasmosis, as well as Powassan virus, Backenson said. Test results are expected by mid-August.

Previous routine testing of 1,200 ticks in Saratoga County since 2009 have not detected Powassan virus, Backenson said. Nor has the illness been found in more than 8,000 ticks collected during the same time from Columbia County to the Canadian border.