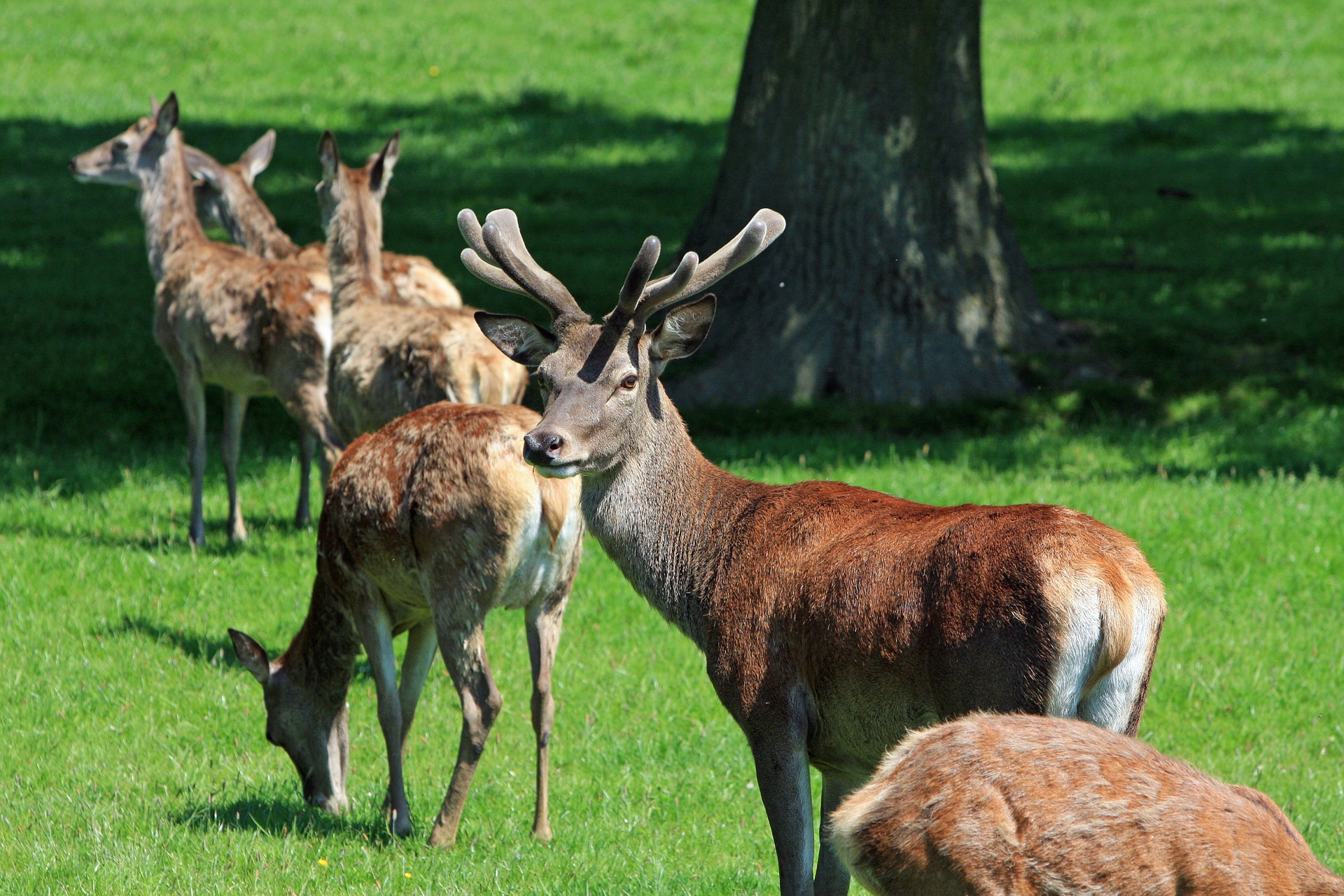 With deer hunting season underway, state wildlife officials are asking hunters who travel outside the state to be mindful of import restrictions before returning home.

The restrictions are in place in an effort to keep chronic wasting disease out of Tennessee.

The Tennessee Wildlife Resources Agency has launched a social media campaign to remind hunters who pursue big game, including deer, elk and moose, about the restrictions.

There are 24 states in the United States and two Canadian provinces that are CWD positive and importation from them is banned.

CWD is not known to infect humans or livestock.

"We are so fortunate that we have not had to deal with CWD in our state," TWRA assistant wildlife and forest chief Chuck Yoest said. "If Tennessee ever becomes CWD positive, it will mean that our agency will have to spend a tremendous amount of our focus on containing it. In terms of deer hunting, this disease would cause us to rethink how we manage our herds."

Yoest said Tennessee's elk herd, which is much smaller than the deer heard, also could be jeopardized by a CWD outbreak.

Tennessee's import restrictions require that the carcasses of deer, elk and moose legally killed outside the state be cleaned and dressed beyond what is typically done by most hunters before being brought into the state.

Reach Mike Organ at 615-259-8021 and on Twitter @MikeOrganWriter. Story re-posted from the Tennesseean.