Humans, pets and even livestock animals can get a tick bite and be exposed to Lyme Disease and other tick-borne illnesses; but where are the ticks coming from? Although we are quick to blame white-tailed deer, the truth is that there are other types of wildlife that are spreading tick illnesses from animal to animal.

According to recent studies from the journal, PLOS ONE, birds are a major carrier of the Lyme Disease bacterium Borrelia burgdorferi. Birds, including sparrows, robins and dark-eyed juncos are known to carry the Lyme bacterium more than any other type of bird.

“Birds are much more capable of carrying diseases long distances than the small-mammal hosts typical of Lyme disease, and so may constitute an under-appreciated component of Lyme disease ecology,” said Tingley. “Particularly as we look to the future, birds may end up playing a larger role in disease ecology than other animals because of their ability to quickly and easily move long distances and to new habitats. In the same way that airplanes can help spread disease across nations, birds do the same thing for our ecosystems.” (Birds Identified as Hosts of Lyme Disease, Entomology Today.) 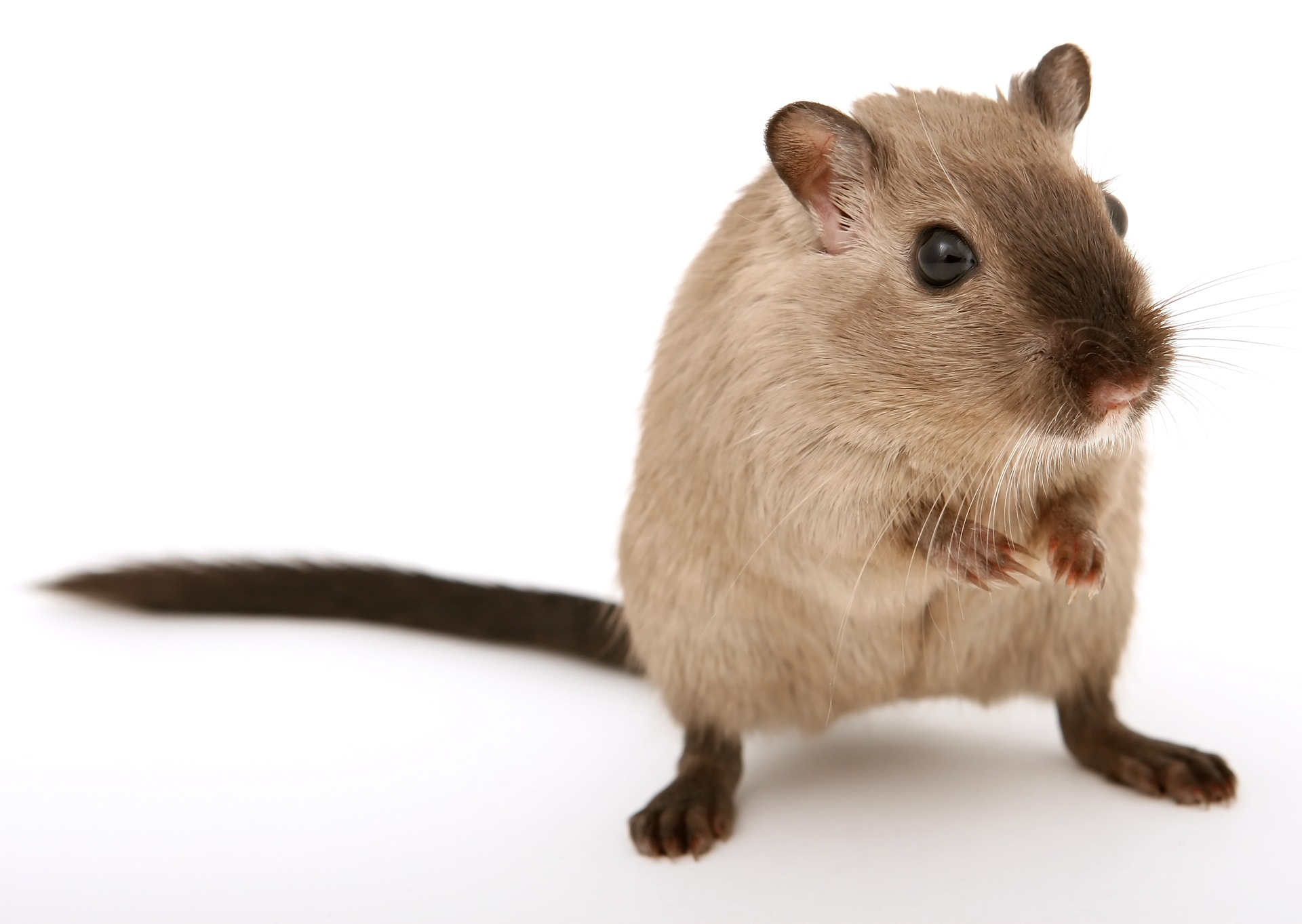 White-footed mice are commonly seen around parts of southern Canada and throughout the continental United States. This small rodent carries a reservoir of the Lyme bacterium (transferred by the deer tick) and the Hantavirus

(which is transmitted via an infected mouse’s saliva, urine, or feces) which causes a serious respiratory illness in humans. (PSU)

The White-Footed Mouse has been known to carry ticks all around its body - as many as 100!

Deer ticks acquire the bacterium for Lyme Disease from Grey Squirrels. In 2002, a study was conducted across the UK including Scotland which tested 679 squirrels. Out of them, 12 percent were infected with Lyme.

"We can't say from this study whether grey squirrels lead to an increase or decrease in the number of ticks infected with Borrelia species in an area, but we have produced comprehensive baseline data that future studies could use to investigate this." (Grey Squirrels' Role as Host of Lyme Disease Bacteria Under the Spotlight, Phys.org)

The best way to prevent Lyme Disease is to check yourself for ticks as soon as you are done with outdoor activities. If you experience a tick bite, remove the tick with tick tweezers or another tick removal tool. Lyme Disease affects over 300,000 Americans annually.