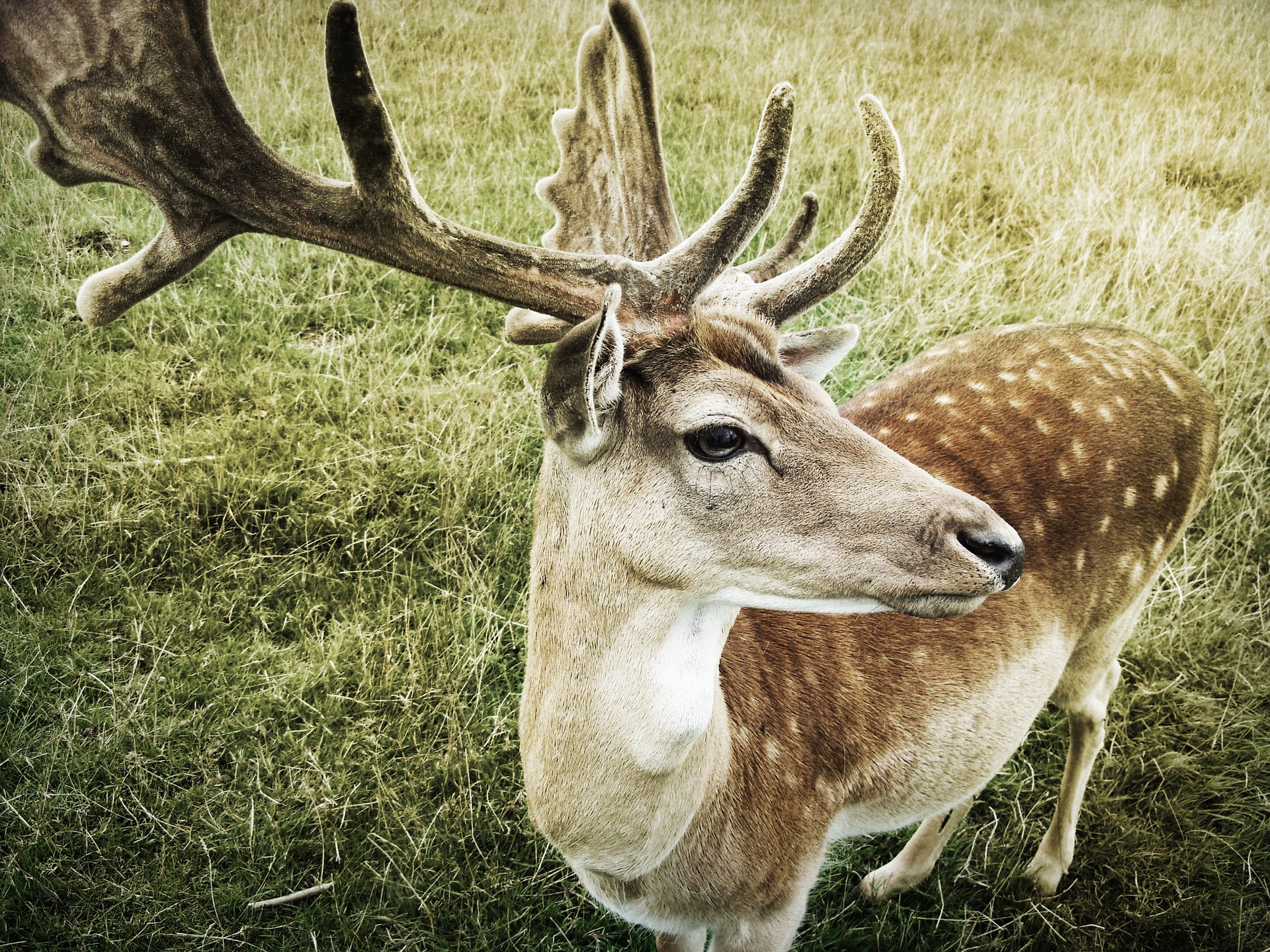 The positive tests are from more than 20,000 tissue samples taken during the agency’s mandatory sampling program for hunter-harvested deer in 31 counties during Nov. 10-11 opening weekend.

The 11 new positives bring the total number of cases in Missouri to 86.

The Springfield News-Leader reports one case was found in Stone County _ the first positive case in far southwest Missouri this year. The yearling buck was killed 15 miles north of the Arkansas border.

Northwest Arkansas has recorded more than 400 cases of the disease in deer and elk since 2016.

The other cases were in Adair, Franklin, Jefferson, Macon and Oregon counties.