NASHVILLE, Tenn. (WKRN) - As Chronic Wasting Disease (CWD) spreads in Tennessee, there are concerns the disease could jump from deer to humans.

"Back in the back of my brain, is it a concern? The answer is yes," Dr. William Schaffner at Vanderbilt University Medical Center told News 2.

The concern grows as CWD spreads.

"It has been spreading among deer in the United States over the last decade."

Now CWD is in more than 2 dozen states, according to the TWRA. 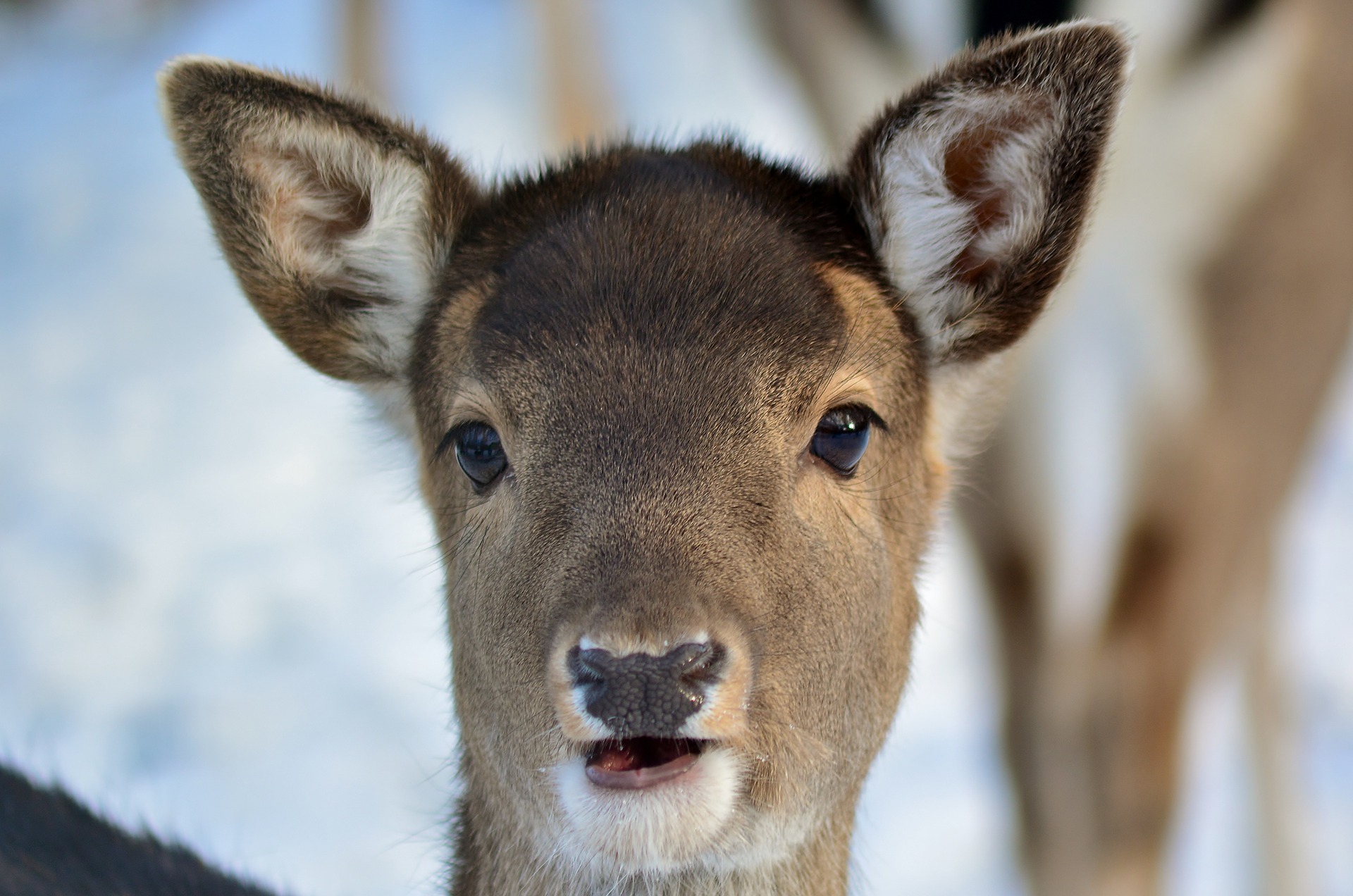 "It's an illness that affects the brain of the deer and makes them non-functional and eventually will lead to their death," explained Dr. Schaffner.

CWD is very similar to Creutzfeldt-Jakob Disease or CJD found in humans, both are prion diseases.

If CWD were to jump to humans, experts say it would be by consumption of contaminated deer meat.

"The incubation period from the time of exposure, presumably by eating contaminated meat from deer for example, to the development of the disease can take years."

If CWD is found in humans, the number of human cases could be substantial.

"If there were transmission from deer to humans, the first case would be the first case, but then there would be another and then yet another so the public health problem would become defined more explicitly over time," explained Dr. Schaffner.

CWD was first discovered in Tennessee a few months ago. The TWRA says it has now confirmed the disease in three counties; Fayette, Hardeman, and Madison.

To try and contain the disease, the agency has set up a management zone, which encompasses eight counties.

Statewide, TWRA was able to test samples from almost 54-hundred deer during the 2018-19 deer hunting seasons. They plan to have all of those results in by the end of the month. TWRA then plans to complete the final development of the long-term CWD management plan.