A cow elk was euthanized by state officials in November after it strayed from Jackson County into an area of Wisconsin where chronic wasting disease is found.

Due to concerns over potential disease transmission, the Department of Natural Resources opted to kill the animal rather than attempt to trap and move it.

"We're trying to protect the elk herd the best we can," said DNR wildlife director Eric Lobner. "We made the decision to euthanize the animal after she got into an area where should could have been exposed (to CWD)."

It was the first time the DNR has been forced to take such a CWD-related action in its efforts to restore the state's elk population.

The cow was part of the newly-established Black River elk herd in Jackson County comprised of animals transferred to Wisconsin from Kentucky. 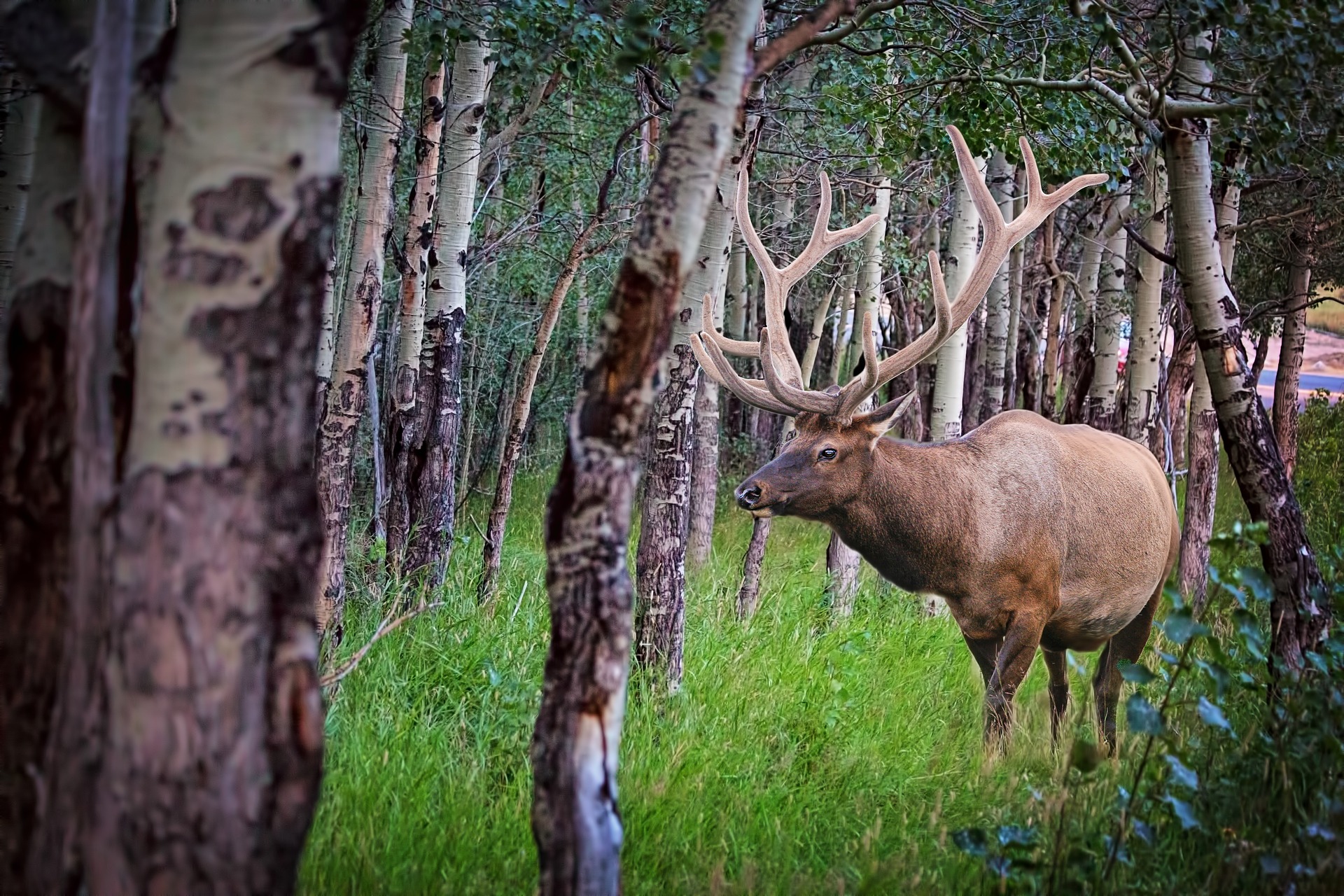 Chronic wasting disease has not been detected in Jackson County, according to DNR records.

State wildlife biologists had followed movements of the cow elk — which was fitted with a GPS-tracking collar - as it traveled out of Jackson County.

It reportedly made its way into Sauk County before being killed Nov. 13 near Mauston in Juneau County.

Tests on the euthanized elk came back negative for CWD.

The disease is fatal to deer, elk and moose but has not been shown to affect humans or livestock.

Elk were native to Wisconsin but were extirpated in the 1800s due to unregulated hunting and habitat loss.

The state began its current restoration effort in 1995 when 25 elk were transferred from Michigan to the Chequamegon-Nicolet National Forest near Clam Lake. The northern herd contains approximately 180 animals and is expected to surpass 200 this spring.

A second herd was started in 2015 with animals transferred from Kentucky to Jackson County.

As of March, the Black River elk herd contained an estimated 55 animals, with approximately 20 calves expected to be born this spring, according to the DNR.

All testing to date has shown Wisconsin wild elk in both herds to be free of CWD.

Although some animals from the herd have moved out of the Black River State Forest and onto nearby private lands, including cranberry farms, the elk that was euthanized near Mauston travelled the farthest, according to DNR reports.

The decision to euthanize the cow drew support from the Rocky Mountain Elk Foundation, the largest financial contributor to the state's elk program.

"It was an unfortunate situation but we support (the decision)," said Kurt Flack of Oshkosh, RMEF regional director. "Obviously the health of all the animals in the state is very important. We feel the department did the right thing."

The competition, held May 10-12 at the Kentucky Exposition Center in Louisville, included 14,139 archers.

Wisconsin students scoring 290 or higher were:

Dalton Hinkle of Henderson County High School in Kentucky shot a 299, the highest score of the tournament.

Ally Cordell of Sarcoxie Middle School in Missouri shot a 298 for the top girls score.