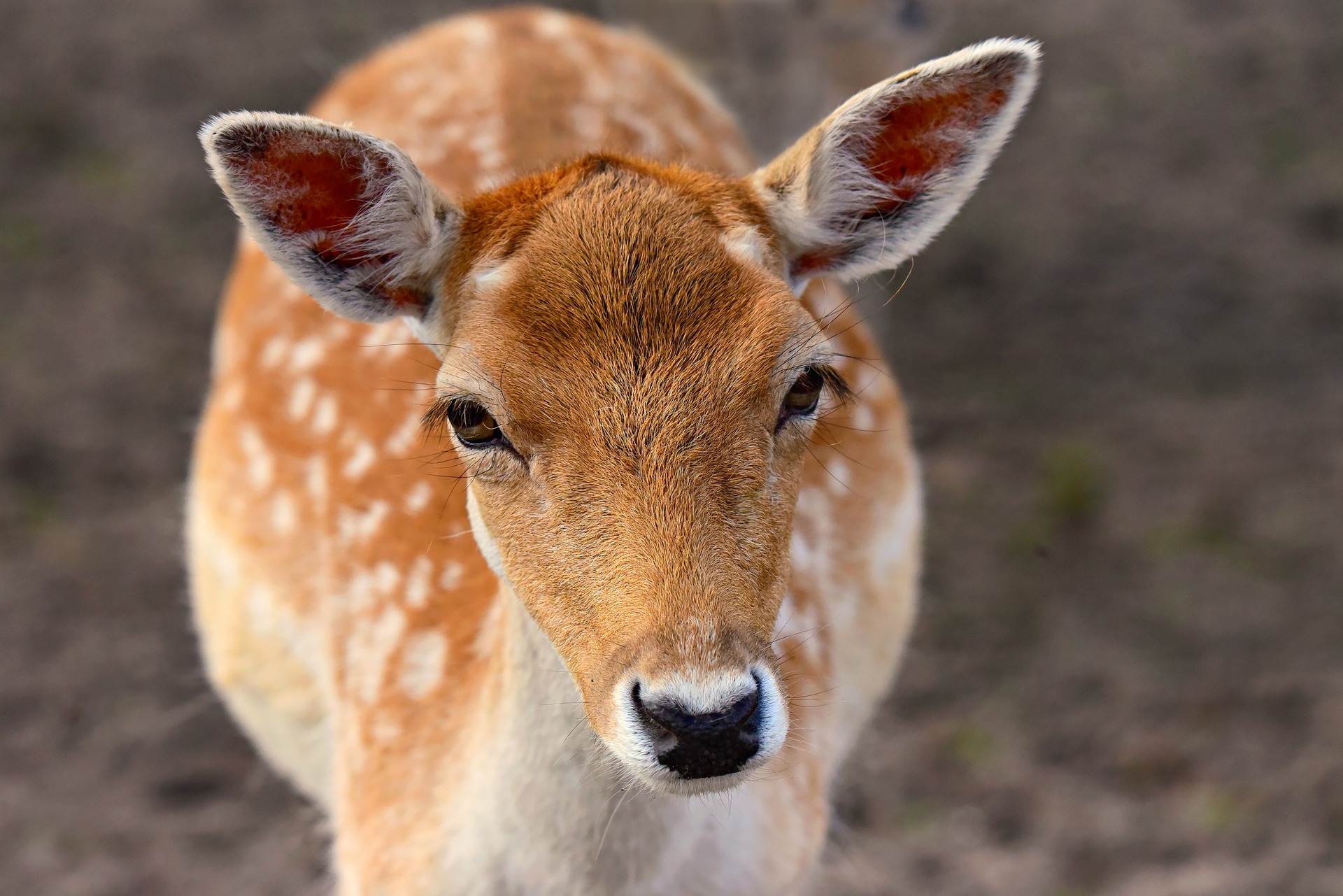 We know that deer have predatory animals that find them desirable to eat - such as cougars, jaguars, wolves and coyotes - but do deer eat other animals?

Deer are not known to kill other animals, as they prefer eating flowers, fruits and veggies; however, it has been documented that deer have eaten squirrels and rabbits in the past. (Truth is, the small critter was probably dead before the deer reached it; so, we can only award the deer partial credit.)

Generally speaking, deer will not attack companion animals unless they feel threatened; but pet owners are advised to keep dogs and cats away from deer and other wildlife with fencing that is at least 6 feet tall. Deer attacks on domestic animals (and even humans) can be common in the fall when doe are protecting their young.