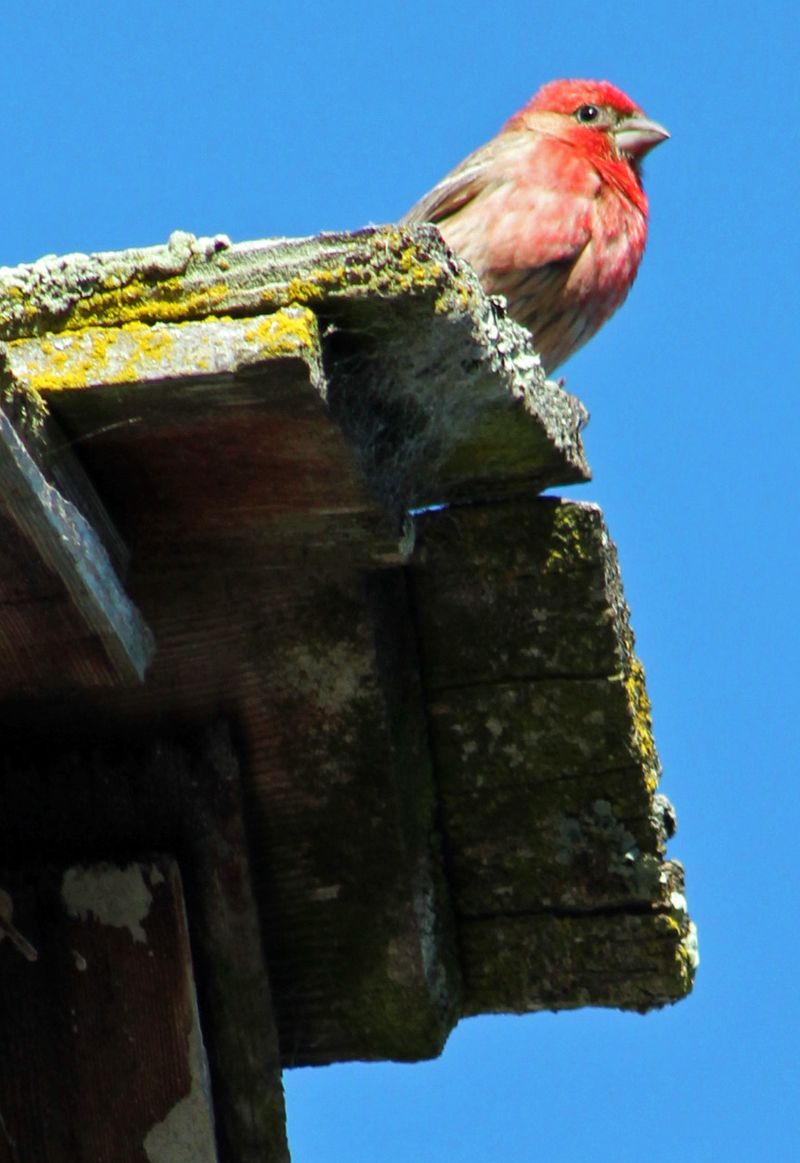 Four cases of a fatal parasite disease in birds have turned up in Nova Scotia - and this isn't the first time.

"Trichomonosis is caused by a microscopic parasite transmitted from bird to bird through moist bird seed, damp areas and bird baths." (CBC News). The disease causes birds to puff up as it spreads in the lungs, liver and upper digestive tract. At this time, experts believe the disease only affects birds and not domestic dogs, cats and humans. Because this is a fatal disease, homeowners with bird feeders are exercising caution and are going as far to not feed birds.

"It's a fatal disease," Currie said. "They aren't going to recover. Usually when people find them, they're quite approachable, very tame and obviously puffed out. These birds are very lethargic and they don't like to move too much. (CBC News)

Hummingbird feeders are encouraged to stay up but to take down other types of bird feeders.

Currie estimates that thousands of birds were affected by Trichomonosis in 2017. The fatal bird disease has been present in the Atlantic Canada Area since 2007 with reports typically occurring in mid-June.

Backyard chicken farmers, and those caring for domestic birds, should keep away wild birds from landscapes for animal protection.