The National Recreation and Park Association declared July to be National Parks and Rec Month in 1985; and since then, over 330 million tourists have visited national parks each year. 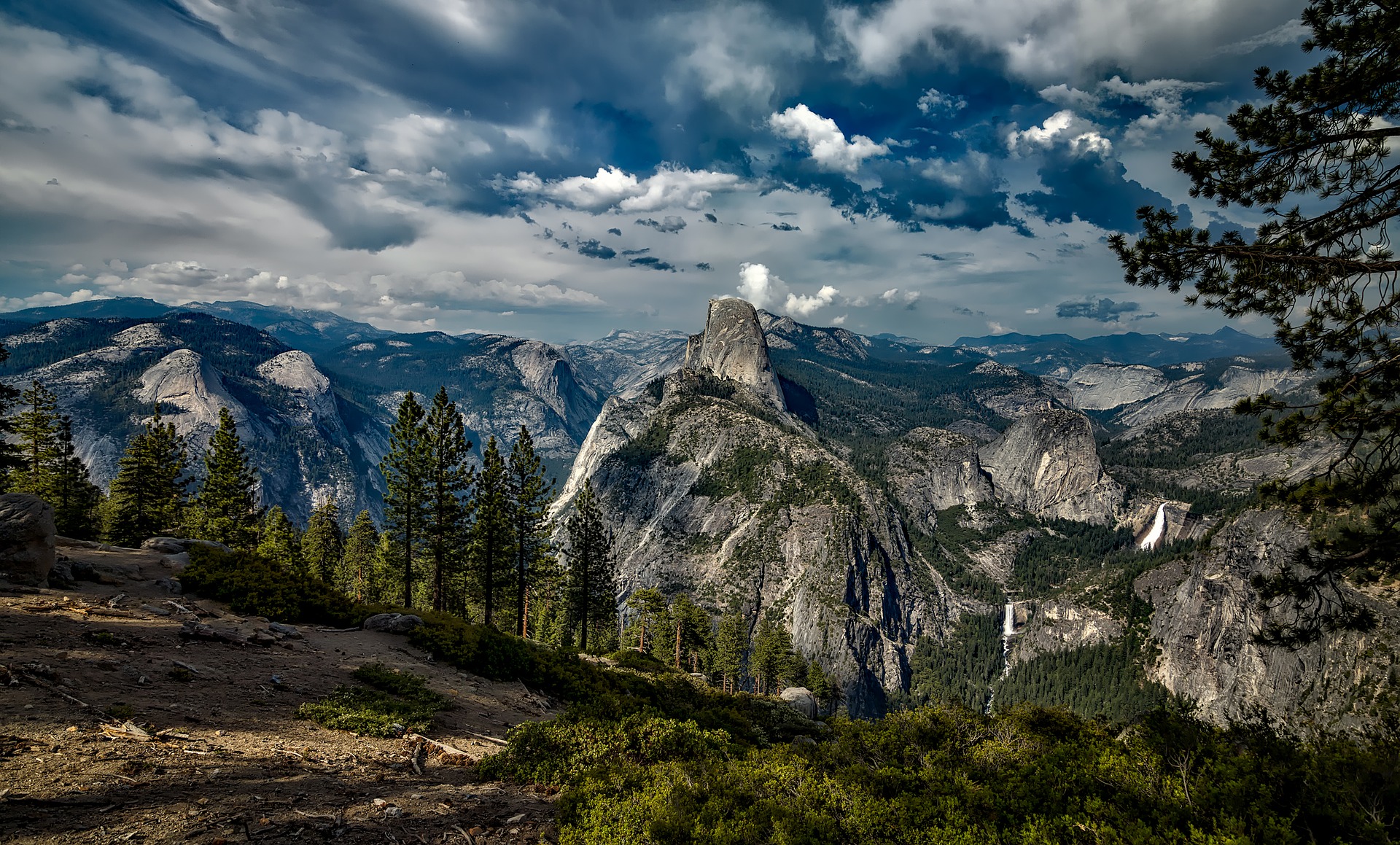 There are many reasons to explore national parks around the United States. For one, parks are affordable (sometimes free) and will open eyes to the wonders of nature. Visitors will see some of the best wildlife including endangered species such as polar bears; woodland caribou, and fish. Parks are filled with camping grounds; swimming pools/lakes; hiking trails and picnic tables for families to spend weekend trips. However, most national parks will not allow visitors to bring mountain bikes in order to preserve the trails.

This National Parks and Recreation Month, make a trip to a local national park. Every state, except for Delaware, has a national park!