A new invasive tick species was just found in Pennsylvania for the first time.

According to our partners at the Trib, recent testing found a deer that had an Asian longhorn on it in
Centre County, where Penn State is.

This particular species is tough to tell apart from others.

As the name suggests, they have horns, but they're so tiny, you really can't see them without a microscope.

The discovery is not good news for Pennsylvania’s already bad tick problem. 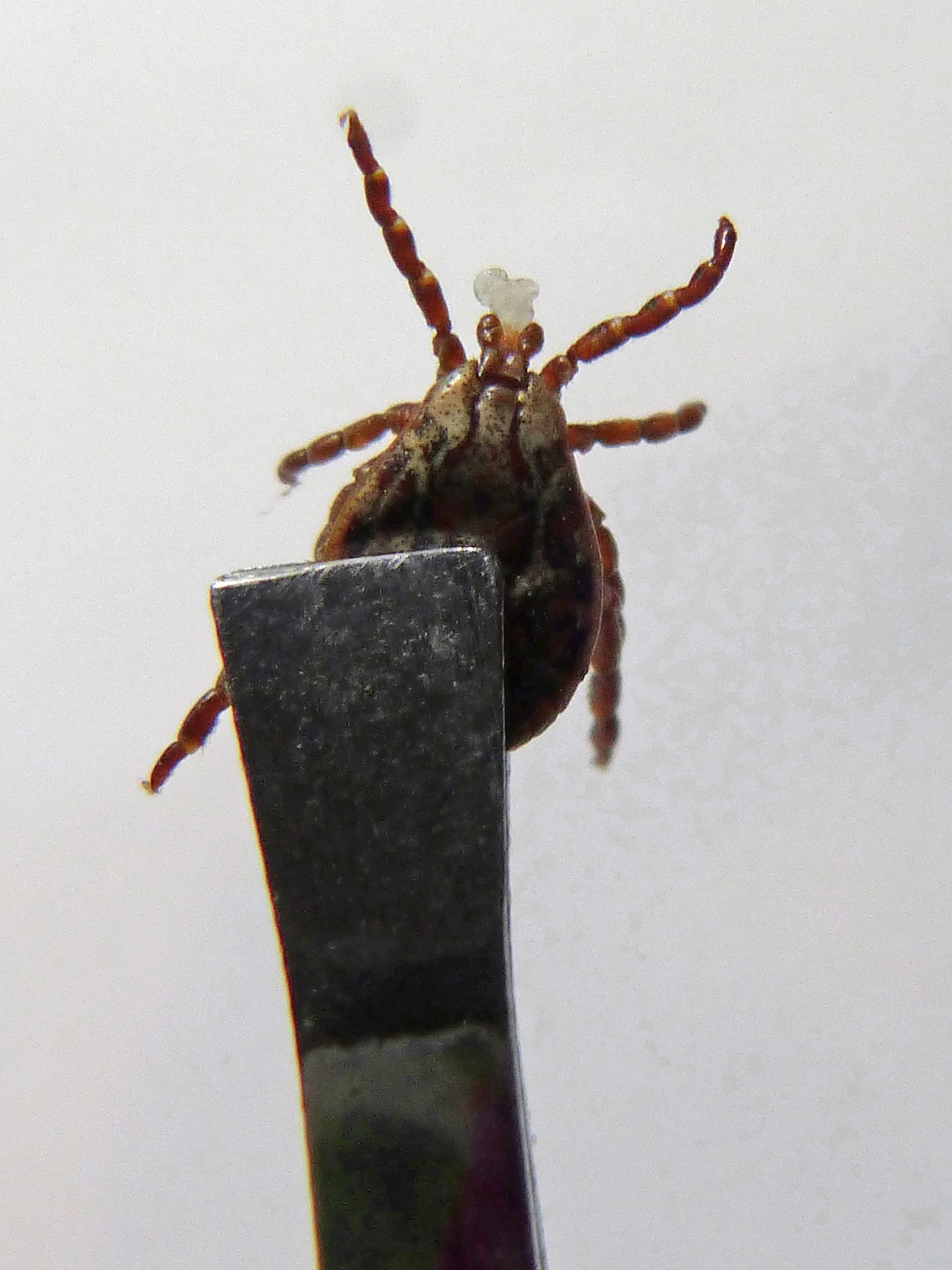 These Asian ticks haven't been found to carry Lyme yet, but scientists are concerned they could.

Scientists say the tick does carry a disease that has infected hogs and cattle in Asia.

But they have not found any disease-carrying "longhorns" in the United States.

The Asian ticks have been found in several neighboring states, like West Virginia, and became a real problem last year in New Jersey.

Efforts to eradicate the ticks have failed.

The female ticks can reproduce asexually and can lay up to 2,000 eggs after feeding on a single host.