White-tailed deer cause land damage throughout the year; but at the end of summer is when they seem to damage trees. 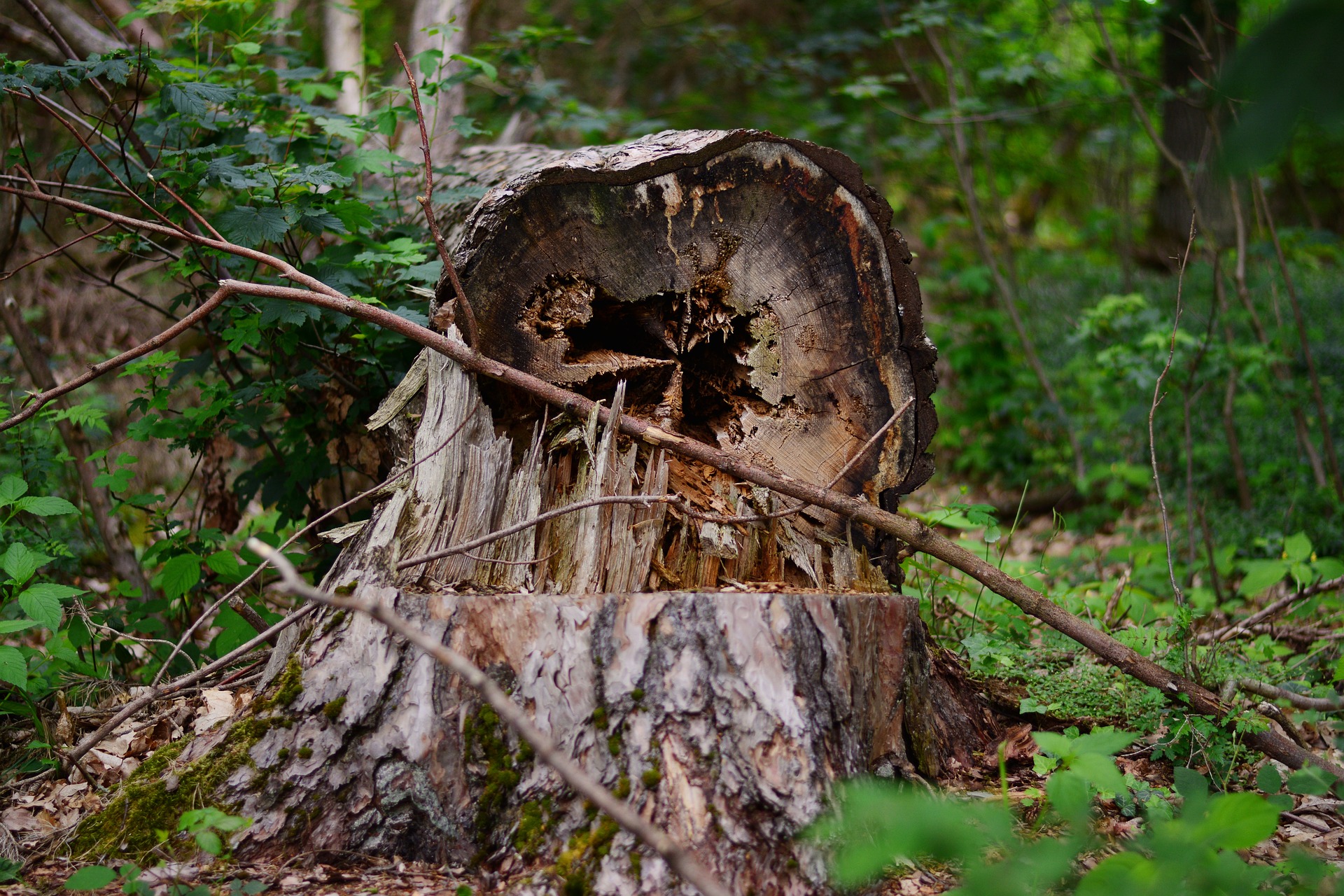 During late August-early September, deer will rub up against trees to remove the dried velvet from their antlers that they obtained in the summertime. The velvet is heavy, unattractive and causes their neck muscles to weaken. Rubbing their antlers against trees not only removes the dried velvet (in preparation for deer mating season) but also attracts does by scenting trees and "marking" their territory. According to Karl V. Miller, of the University of Georgia, one mature buck can make 1000-2000 rubs per year - or 10 to 15 per day in a 90 day period! When deer rubbing occurs, the cambium layer of the tree is ruined - this is where nutrients move throughout the tree and cell growth happens).

To protect trees from deer damage, forest landowners are encouraged to install tree guards around young trees and deer fencing around tree farms. Fencing is the best deer management strategy to keep deer at bay throughout the year.